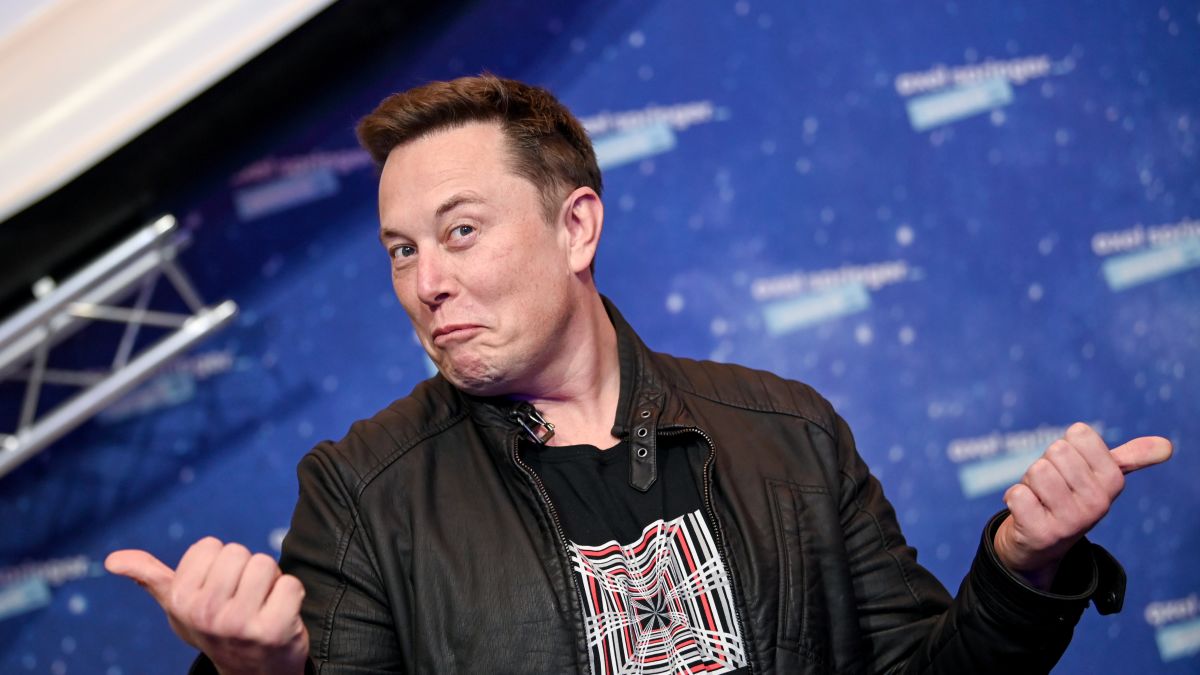 Newly minted world’s richest man Elon Musk has a new job title befitting his wealth. Though his empire spans multiple industries, he’s ridding himself of the CEO moniker at only one of the companies under his thumb, opting for the title of “Technoking” at the electric car manufacturer Tesla.

For Musk, the duties of a Technoking seem no different from that of a traditional Chief Executive Officer, as the industrialist billionaire will see the previous remit of his position remain intact, according to the Wall Street Journal. Tesla’s former CFO, Zach Kirkhorn, will make a similarly superfluous jump as well, changing his official designation to Tesla’s Master of Coin. (His actual job isn’t expected to change).

Musk and Kirkhorn gave themselves silly titles because they’re powerful men who call the shots, but aside from a few clickable headlines and chuckles from Musk’s army of acolytes, the titles themselves don’t mean anything. And oddly enough, that’s true of most job titles.

“Technoking” imparts a small lesson to the rest of us, regardless of our vocations: Job titles rarely, if ever, explain your actual work. Since you won’t be brandishing a business card with some irreverent, conversation-starting title soon, when you’re talking with someone about your job or even doing a job interview, it’s better to emphasize what you do.

Being a Senior Vice President of Sales at a faceless corporation doesn’t mean your responsibilities will exactly mirror the duties of an SVP at another.

What you do for a living is a pretty unavoidable topic of conversation. If it’s something you actually want to talk about, you’re going to have to delve into specifics, and not just offer a three word answer like “I’m a lawyer.” Everyone has a vague sense of what being a lawyer entails, but the actual minutiae of a career is always different from person to person, even if they technically have the same job on paper.

Be more imaginative in your explanations

Of course, you don’t have to impersonate a pseudo LinkedIn influencer who spews corporate jargon, but feel free to actually explain what you do with a bit more color and panache. Because behind many bland job titles lies at least some kind of purpose. Of course, we work to pay the bills and keep our heads above water, but on occasion, there might be something worth sharing in conversation that expounds on the broader purpose of your job.

As Gene Marks wrote in Entrepreneur in 2018, job titles are basically devoid of all meaning and generally used to bolster one’s ego:

What do you say when people ask you what you do for a living? Are you a “small business owner?” An “entrepreneur?” A “CEO?” Don’t believe it. You’re none of those things. Those are just titles, made up to make people feel more important. This is not what you really do.

Instead, consider elaborating on what you do in more granular terms. You don’t have to write a speech, but if you’re a an immigration attorney, consider saying “I help undocumented people consult legal resources so they can reunite with their families,” or if you’re a computer programmer, you can say “I help build software that is the foundation for popular apps and websites.” Your title is implicit in the synopsis you offer. Whether you’re a Senior Web Designer or not really makes little difference to the person you’re talking to.

Failing to expand on what it is you do will take the conversation to a dead end; or worse, you run the risk of pigeonholing yourself at best, and sounding pretentious at worst. It’s unlikely you’ll wield the title of “Technoking” or Supreme Emperor of Accounts Payable any time soon, but luckily you have more to talk about beyond your title, anyway.