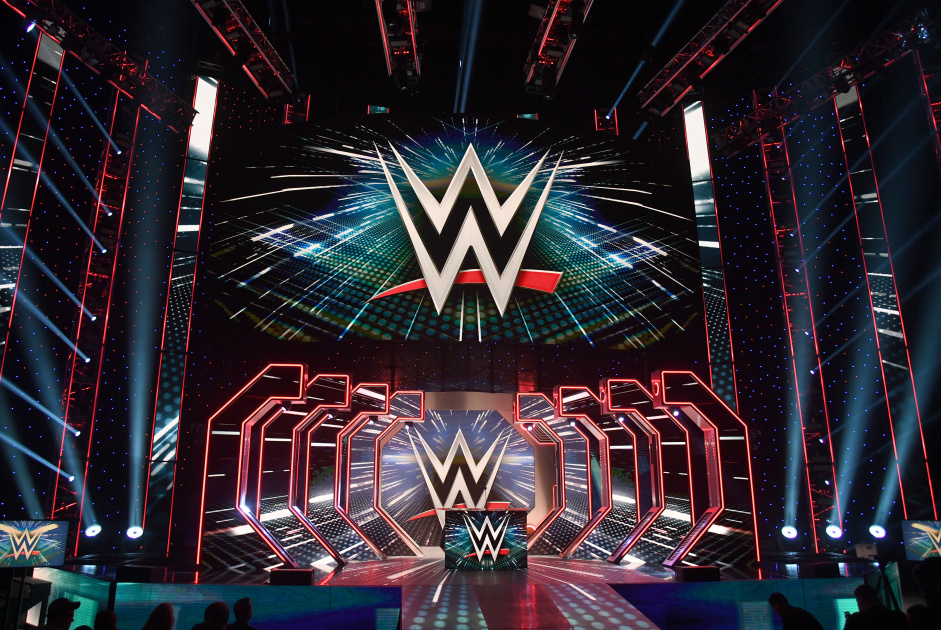 Excited for @peacockTV to become the new home of @WWENetwork in the U.S., helping to bring premium @WWE content (including @WrestleMania!!!) to a much broader audience and to provide the @WWEUniverse with a wide offering of live sports, news, film & TV! https://t.co/MPzcxjL3IV

You’ll have access to weekly in-ring shows, including NXT, NXT UK and 205 Live, along with replays of Raw and SmackDown. The latter two shows hit Hulu a day or two after they air on USA Network and Fox, respectively. Episodes currently land on WWE Network around 30 days later.

Subscribers have access to original WWE series including Steve Austin Broken Skull Sessions and Undertaker: The Last Ride, along with documentaries such as WWE 24 and WWE Untold. One “signature documentary” will premiere each year on the network starting in 2022. The network’s archives also include every WWE, WCW and ECW pay-per-view event.

WWE has been partners with NBCU for decades. Several of its shows, including Raw and NXT, air on NBCU networks. So, Peacock seems like a natural fit for the network. WWE has a similar deal in Canada, where the network is only available through cable providers.

Peacock and WWE will share more details on how they’ll manage customer accounts in the lead up to the switch. The move means that WWE fans will be able to access the network (which costs $10/month) for less than they’re used to with the $5/month Peacock Premium option. The ad-free Peacock Premium Plus plan costs $9.99, so WWE fans will effectively be able to watch shows like The Office and Saturday Night Liveand a boatload of NBCU movies at no extra cost.

Unlike the UFC-ESPN+ deal, Peacock won’t be the exclusive home of WWE pay-per-views. Fans will still be able to order PPVs through cable providers, even though they’d get several months of WWE Network and Peacock access for the price of one event.

Peacock has been doubling down on sports (and “sports entertainment,” in WWE’s case) in recent months. NBCU reportedly plans to shut down NBC Sports Network later this year and shift some programming — including Premier League soccer, NHL games and NASCAR races — to USA Network and Peacock.