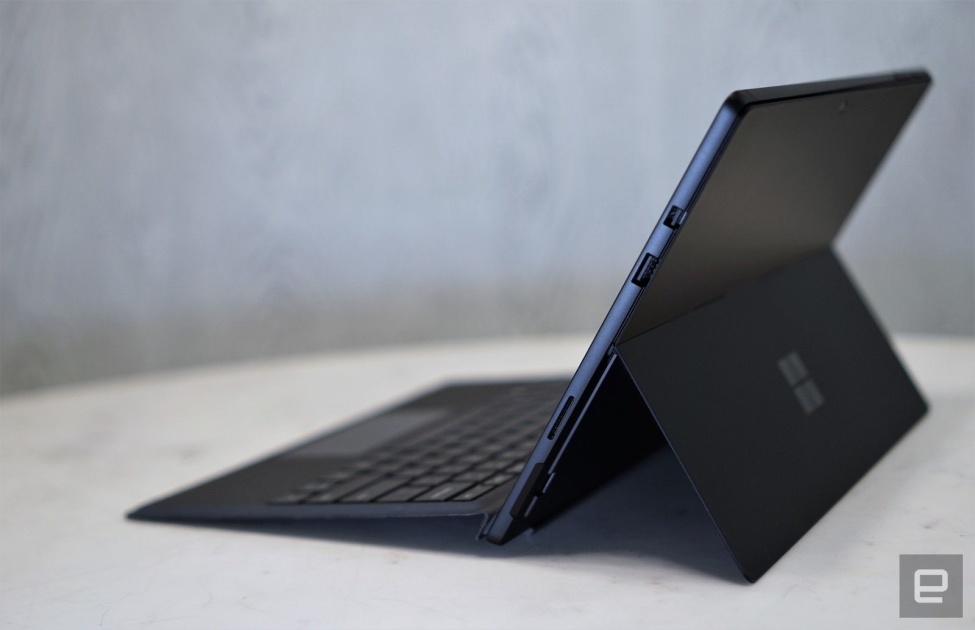 The WebView2 technology for Win32 C/C++ applications is now generally available for developers, Microsoft has announced in a blog post. As Thurrott notes, WebView2 is built on the Chromium version of Microsoft Edge unlike its predecessor, which was based on the company’s defunct proprietary browser engine. That means it uses the new Chromium-based Edge browser technology as a rendering engine to display the web content, such as HTML, CSS and JavaScript, developers embed in their native applications.

Microsoft first announced that it’s releasing WebView2 as part of Project Reunion at Build 2020 back in May when it made its preview version available. The technology’s general availability, the company says, gives developers “access to the latest web tech in both existing and new apps.” It added: “WebView2 lets you combine the ease and agility of developing for the web with the power of building a native desktop application.”