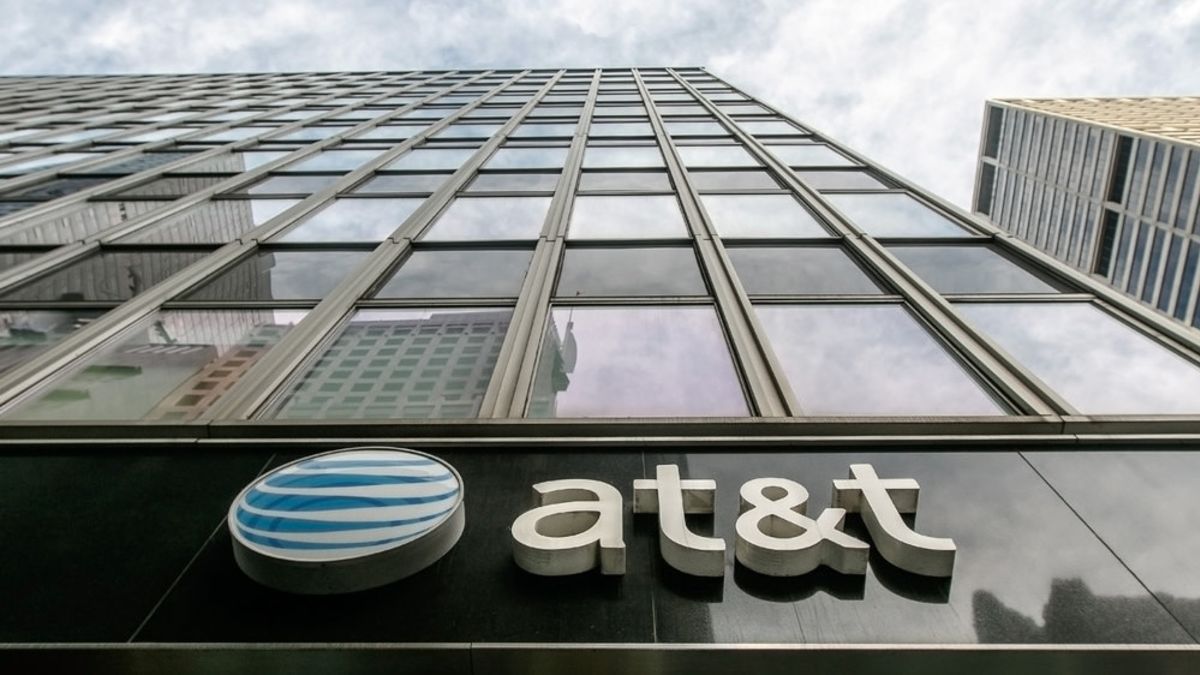 Many AT&T customers received a confusing email from the company saying 3G services are about to end and that they need to upgrade to a new phone if they want to keep using the network. This, of course, was met with scrutiny online. Many users assumed it was a scam, while others were upset by the short notice.

While it’s true AT&T is planning to sunset its 3G coverage, the situation isn’t as urgent as the email seems to imply—but it’s definitely confusing.

When AT&T is shutting down 3G service

Here’s the simplest explanation of what’s going on: AT&T is upgrading its network technology, presumably to pave the way for better 5G coverage and performance. As part of this change, AT&T’s 3G network services will shut down sometime in February 2022. This will affect all 3G devices, plus a selection of 4G devices that do not support HD Voice, AT&T’s Voice over LTE (VoLTE) service.

Unfortunately, almost none of this information was included in the initial email. As you can see in a screengrab of the email posted by Android Police, the email does not include the end-of-service date nor a list of affected devices; it merely says 3G services are ending and encourages users to click random links to buy a phone.

No wonder so many people thought it was a phishing scam.

There’s also confusion around which devices are actually affected.

AT&T only meant to send the email to users that will be affected by the change, but many users with phones that are compatible with 4G LTE and HD Voice received the email as well. Even more annoying is that many phones with HD Voice support—like the Nokia 6.1—are absent from AT&T’s official list of HD Voice devices, making it difficult to confirm if you’ll need to upgrade.

AT&T hasn’t commented on this part of the problem yet, which isn’t a good look. It’s one thing if some customers got the email by mistake, but considering the email suggests users “upgrade now” to maintain service, touts links to same-day delivery deals, and the company’s list of HD Voice devices is incomplete, it all reads as intentionally disingenuous.

Check if your phone is supported

It all very confusing, but luckily, there’s a way to check if your 4G LTE phone will remain connected after February 2022 without relying on AT&T’s list:

So, to recap: Yes, AT&T’s 3G network is going away, but not until February 2022. Your phone will still work for at least the next 18 months, and in many cases, will remain active after the transition if it supports 4G LTE and HD voice. Don’t worry about AT&T’s list of supported devices, and instead use the test outlined above. Hopefully, AT&T’s future communications on the 3G shut-down will be clearer.