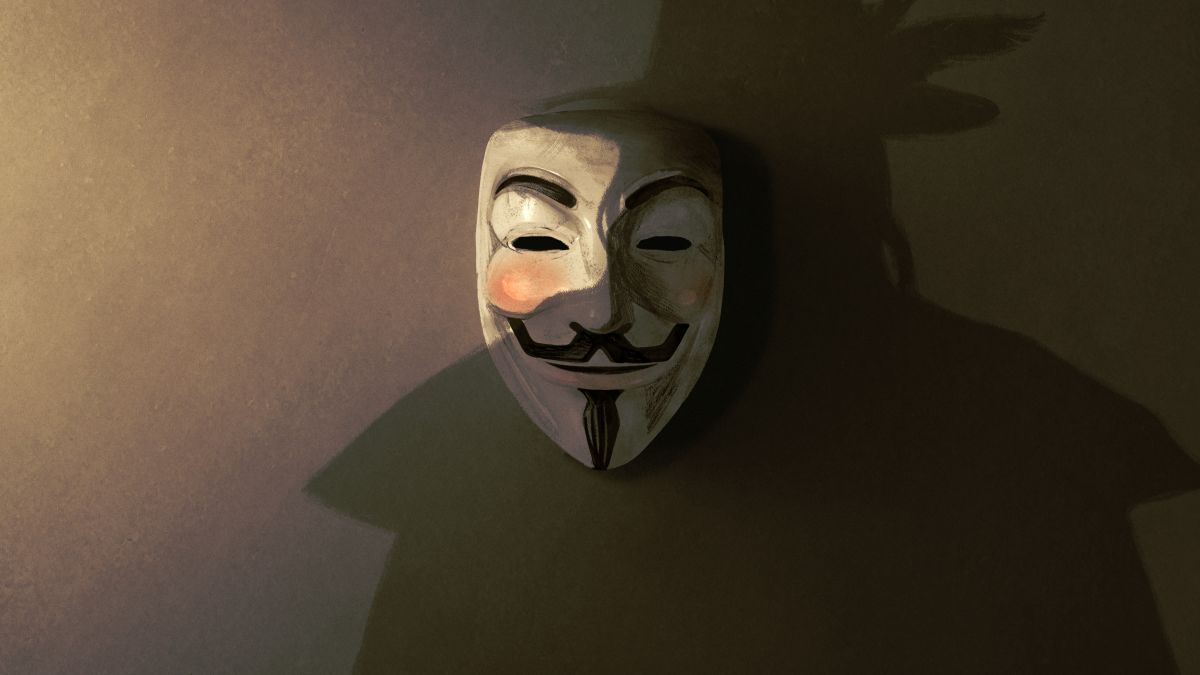 Today, the fifth of November, is Britain’s Guy Fawkes Day—a national holiday that memorializes a revolutionary group’s plot to blow up Parliament and bring down the government. It’s fitting, honestly, that this celebration falls right around Election Day in the U.S., especially this year, since we don’t even seem to need revolutionaries to bring our government to the brink of destruction.

But who was Guy Fawkes, and why is there a day in his honor? Let’s explore.

Guy Fawkes was part of a group of 13 co-conspirators who orchestrated the Gunpowder Plot—a plan to blow up Britain’s Palace of Westminster, where Parliament meets, and assassinate King James I in order to reinstate a Catholic monarchy. The group planted 36 barrels of gunpowder beneath the palace, though experts are mixed on what kind of damage this would have done to the building.

The plot, which was set for Nov. 5, was discovered, and Fawkes was captured, tortured, and sentenced to death for treason, though he actually died by suicide moments before his execution.

Even though his name came to represent the event, Fawkes wasn’t actually the plot’s ringleader.

Remember, remember, the Fifth of November

The Gunpowder Treason and Plot,

I know of no reason

Why the Gunpowder Treason

Should ever be forgot.

You may have heard the phrase first in the V for Vendetta film trailer (more on why in a minute), but the poem is commonly recited during Britain’s modern Guy Fawkes Day celebrations, which typically include bonfires, straw effigies, and fireworks. Guards also do a symbolic search of the Palace of Westminster to check for arson threats.

Guy Fawkes has made quite a few appearances in pop culture. His essence was memorialized in Alan Moore and David Lloyd’s 1988 graphic novel V for Vendetta, in which the main character is an anarchist revolutionary who wears a Fawkes mask and plots to bring down a fictional fascist state. The story was adapted in 2006 into a film of the same name starring Hugo Weaving and Natalie Portman.

The iconic Guy Fawkes mask from the comic has since been used as a symbol by mass protests and anti-establishment movements. The hacktivist collective Anonymous adopted the mask around the time of the group’s 2008 attacks on the Church of Scientology—supporters wore it during demonstrations across the country. The mask was also used by the Occupy Movement.

While Guy Fawkes may once have been labeled a traitor or terrorist, he (or at least the mask) now stands for action against government corruption or corporate greed.