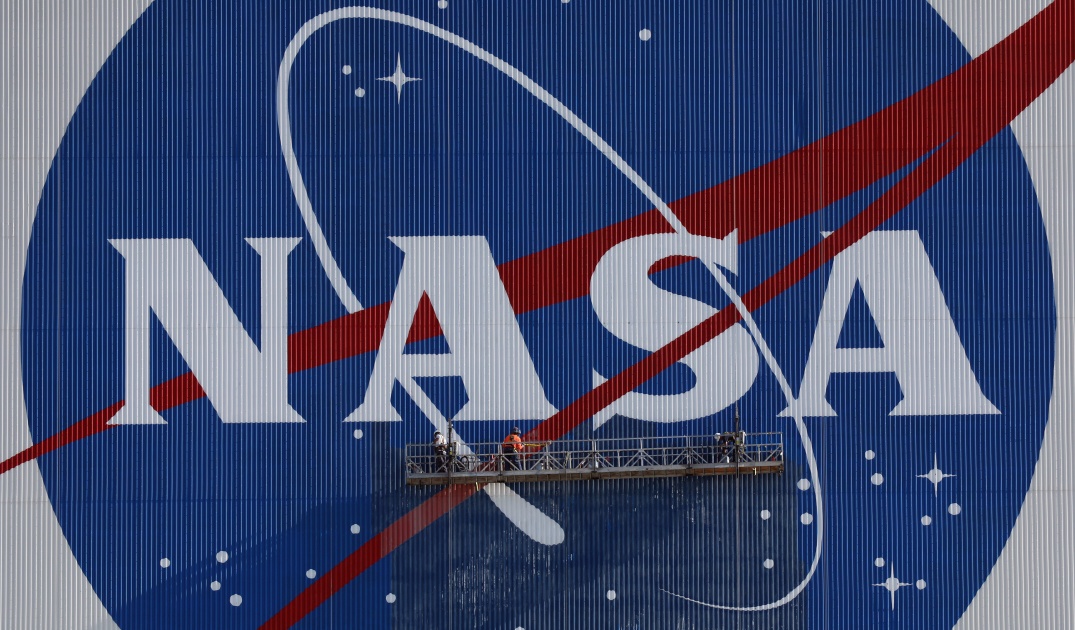 The Trump administration’s latest Space Policy Directive, SPD-5, details policies the government believes the country’s public and private space agencies should adopt to protect their systems from hacking threats. Some of the best practices the document recommends include that operators encrypt data they receive from their craft. They should also install physical measures to protect the control and communication systems of their vehicles, as well as work to prevent the jamming and spoofing of satellites.

Notably, it also suggests that operators source their components from “trusted suppliers,” and identify parts that could be used maliciously by some other foreign power. It’s worth noting many of the guidelines the Trump administration outlined on Friday are already practices both government and private space agencies have widely adopted.