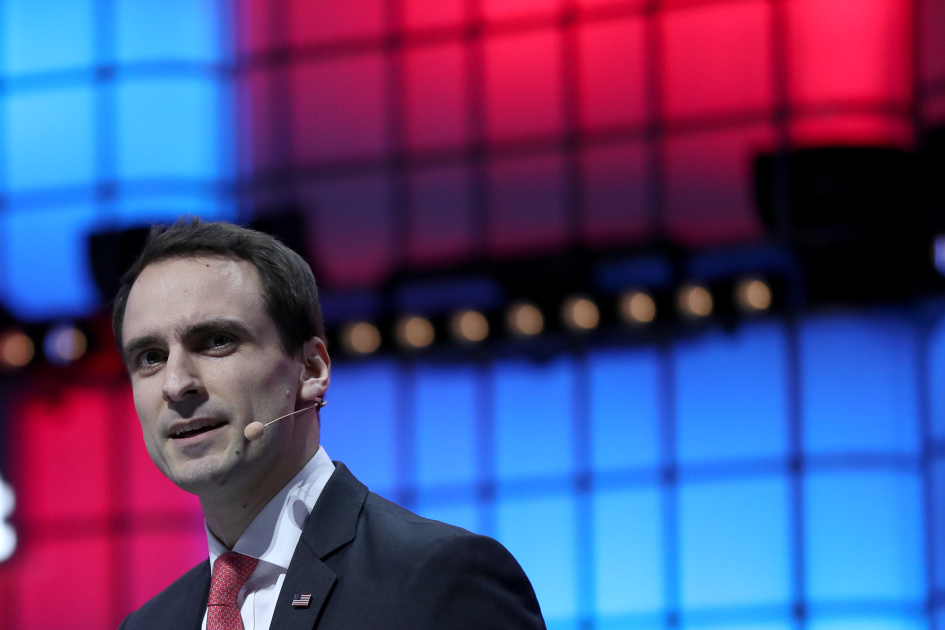 It’s not surprising why the US would devote more money to these efforts. US Chief Technology Officer Michael Kratsios stressed that the country needed to be “winning and leading” not just in present-day technology, but also that which would “define our future.” It’s concerned that countries like China might claim an edge, and the extra spending theoretically helps.

The White House ultimately aims to boost AI spending to over $2 billion by 2022, with quantum science funding reaching $860 million.

Whether or not the administration reaches its goals isn’t clear. The 2021 budget still has to clear both sides of Congress, and that’s not guaranteed when many other issues could be under dispute. The November election could also affect long-term plans — a new administration wouldn’t necessarily cut funding, but there could easily be a change in direction.