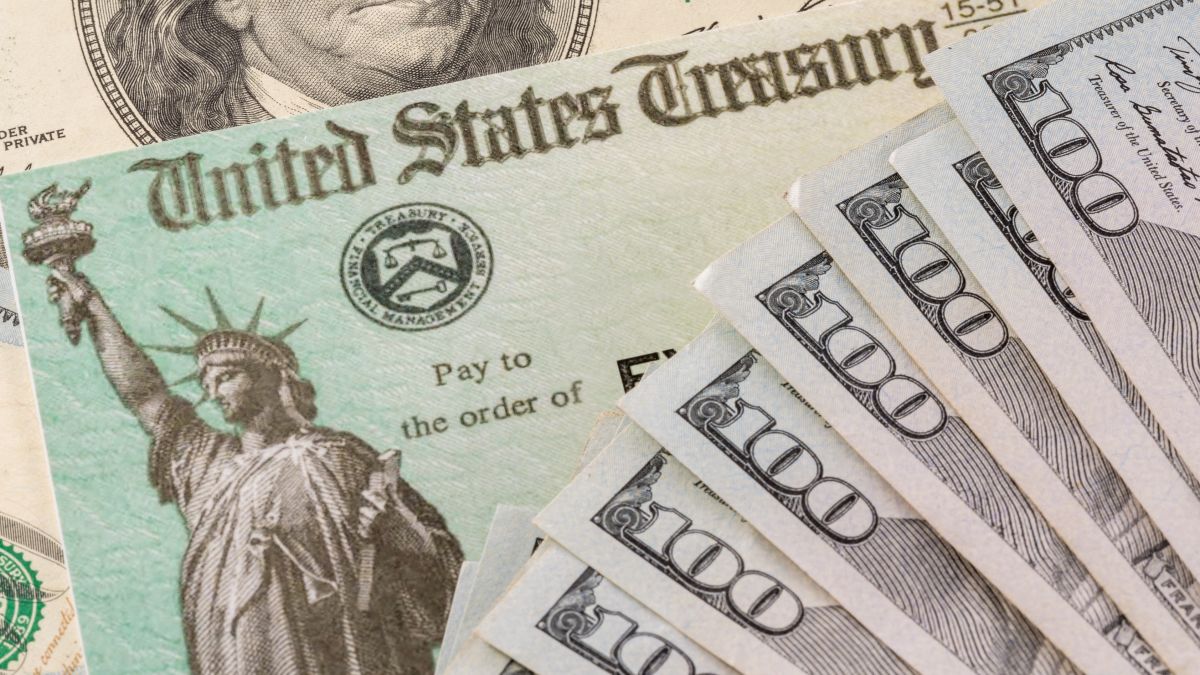 Yesterday House Democrats released a draft of relief legislation that includes new details about the proposed $1,400 stimulus payments. There are currently no changes to the income threshold needed to qualify for the relief checks, and this time, dependents will receive the full amount. Here’s a summary of the plan—which still need to pass both houses of Congress and be signed into law by President Biden.

A third round of stimulus checks

If the measure is approved, checks totaling $1,400 will be sent to individuals earning up to $75,000 per year (or $2,800 for married couples earning up to $150,000). Notably, in contrast to previous rounds of stimulus, adult dependents—including disabled adults and college students—would be eligible to receive payments, and all dependents would qualify for the full amount.

The payments phase out faster than earlier rounds of checks, however, hitting $0 once individual income reaches $100,000 and married couples’ income hits $200,000. The tabulations will be based on taxpayers’ adjusted gross income (AGI), which can be from either the 2019 or 2020 tax year.

Republicans have opposed the cost of Biden’s plan and called for more “targeted” relief—closer to $1,000 for individuals earning less than $40,000 a year. Democrat Joe Manchin, a key vote in a deadlocked Senate, has also criticized the proposed income thresholds. However, this week he indicated that if house Democrats “can show that $75,000 and $150,000 is truly in need,” he’d support the legislation, according to Politico.

When can you expect the third stimulus check?

House Speaker Nancy Pelosi wants to pass the relief package in the next two weeks using a process called budget reconciliation, although there is no certainty that will happen. Other Democrat legislators have indicated they’re hoping to pass the relief package by mid-March, when enhanced unemployment benefits will expire without congressional action. According to CNET projections, a bill passed March 2 would mean direct deposits would be sent the week of March 12, and paper checks would be mailed the week of March 29 (you can see more of their timeline projections here).

What else in in the proposed relief plan?

The legislation also proposes a boost to the temporary federal top-up on the weekly unemployment benefit, from $300 to $400. These benefits would also be extended through August 29, 2021.

House Democrats will also increase the Child Tax Credit up to $3,600 for children up to 6 years old, or $3,000 for children up to age 17 (currently, the child tax credit is worth $2,000 per child under the age of 17). Notably, these payments would be paid out monthly, not just as credits that you would claim when filing your taxes. In addition, the Child and Dependent Tax Credit will be expanded to allow some families to claim up to half of their child care expenses.

The relief package will also enhance the Earned Income Tax Credit for workers without children by nearly tripling the maximum credit and extending eligibility.

According to AP, the bill would also cover 85% of the cost of premiums for workers trying to preserve their job-based health insurance after getting laid off. The bill also provides funding to subsidize COBRA coverage through the end of the fiscal year. Health care subsidies for unemployed workers who are ineligible for COBRA is also promised.

The legislation will also incorporate a minimum-wage increase to $15 an hour, although it faces stiff opposition in Congress. Joe Biden has suggested that the measure might not make it into the final bill.

The package includes $130 billion for K-12 schools, $50 billion for FEMA , $40 billion for colleges and universities, and $39 billion for child-care providers. There is also $30 billion ear-marked for struggling public transit agencies with severely reduced ridership due to the pandemic. Rental property owners and people at risk of homelessness would also receive $25 billion in funds.