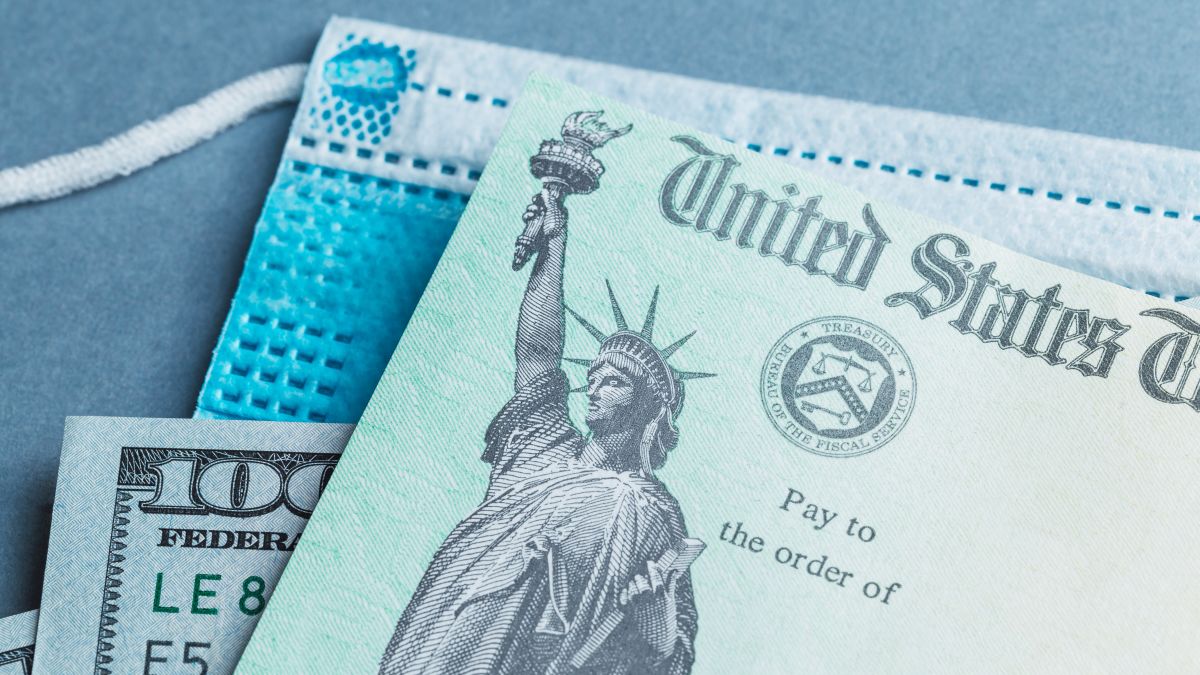 With lapsing COVID benefits expiring before the end of the year, negotiations for a new relief bill have picked up in recent days, although another round of direct $1,200 payments is looking unlikely. Here’s what you need to know.

What’s been the holdup?

Both parties agree that another relief package is necessary as COVID relief benefits from the CARES Act will expire December 31. However, negotiations remained stalled through the presidential election, as Democrats and Republicans pushed their own relief packages, the HEROES Act and HEALS Act, respectively. (The Democrat-majority house actually passed the HEROES Act before it was declared “dead on arrival” by Senate Republicans). The biggest differences between these plans are:

Dismal job numbers, the election of Joe Biden, and the impending expiration of the CARES Act has prompted renewed focus on passing a new bill before the end of the year. A bipartisan group has since proposed a third relief package that has gained traction, although it’s much more scaled down, totaling a proposed $908 billion. The details of the package are currently being negotiated, but will likely include:

If you were expecting a second round of $1,200 in direct payments as part of the package, don’t get your hopes up—it’s not expected to be included.

So what happens now?

According to AP, lawmakers from both parties are finalizing language on the bill, which punts the matter of direct cash payments over to President-elect Joe Biden to deal with next year. The fate of direct payments is unclear, however, as that will likely depend on January’s Senate runoff race in Georgia, which will determine control of the Senate.

“I’m confident there are a sufficient number of Democrats and Republicans in the United States Senate, along with significant votes coming out of the House of Representatives, to put together a serious package that will keep us from going off the edge here, provide the kind of resources that are needed immediately.”

Per CNET, on Sunday, Senator Mark Warner, a Democrat from Virginia and member of the bipartisan group, said “with so many of these initiatives from the first CARES package running out as soon as the day after Christmas, it would be what I call stupidity on steroids if Congress doesn’t act.”

Time is running out, however, as lawmakers will need to pass the bill before the Senate adjourns on December 18 for its holiday recess. More details around the new relief package should be released later this week, if not later today.