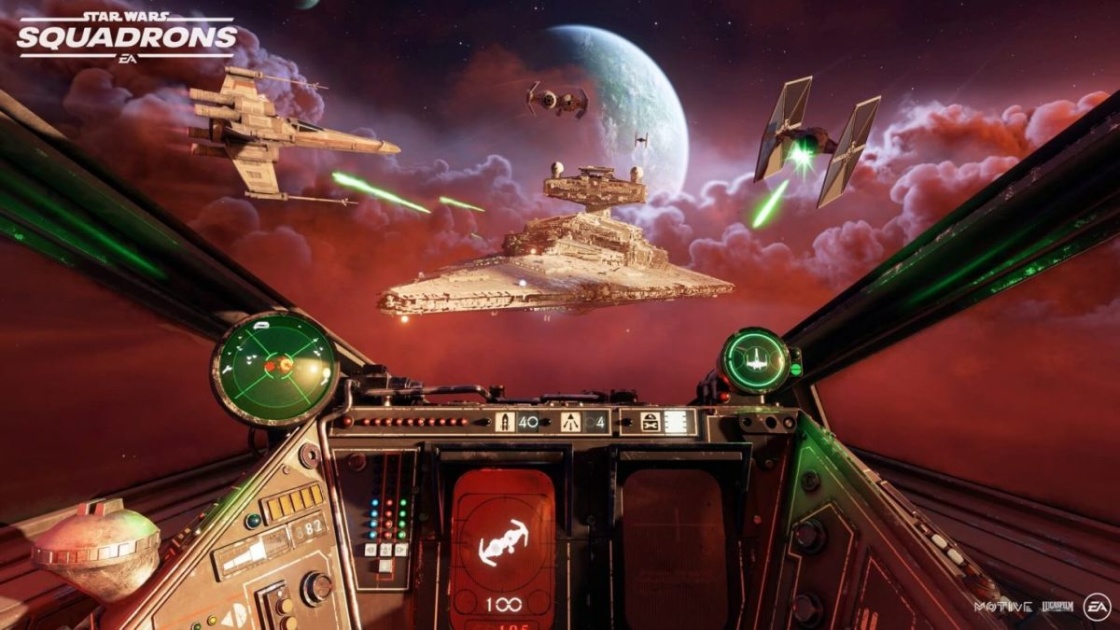 After the debates, there are some entertaining things to put on your TV this week. In case you missed it, we’re adding another new service to the mix with AMC+, which launches Thursday and will feature new episodes of The Walking Dead and its newest spin-off, World Beyond, ahead of their usual Sunday night airing. AMC+ is available to Comcast Xfinity, DISH and Sling TV subscribers, and beyond the original content it will feature on Thursday, also includes selections from the AMC archives as well as Shudder, Sundance Now and IFC Films Unlimited.

For gamers, Nintendo’s Super Mario Bros. battle royale game drops in this week, while Star Wars: Squadrons arrives complete with support for VR headsets. For sports fans, the NBA Finals are under way between the LA Lakers and Miami Heat, and movie buffs can pick up a new special edition 4K release of Mad Max: Fury Road.