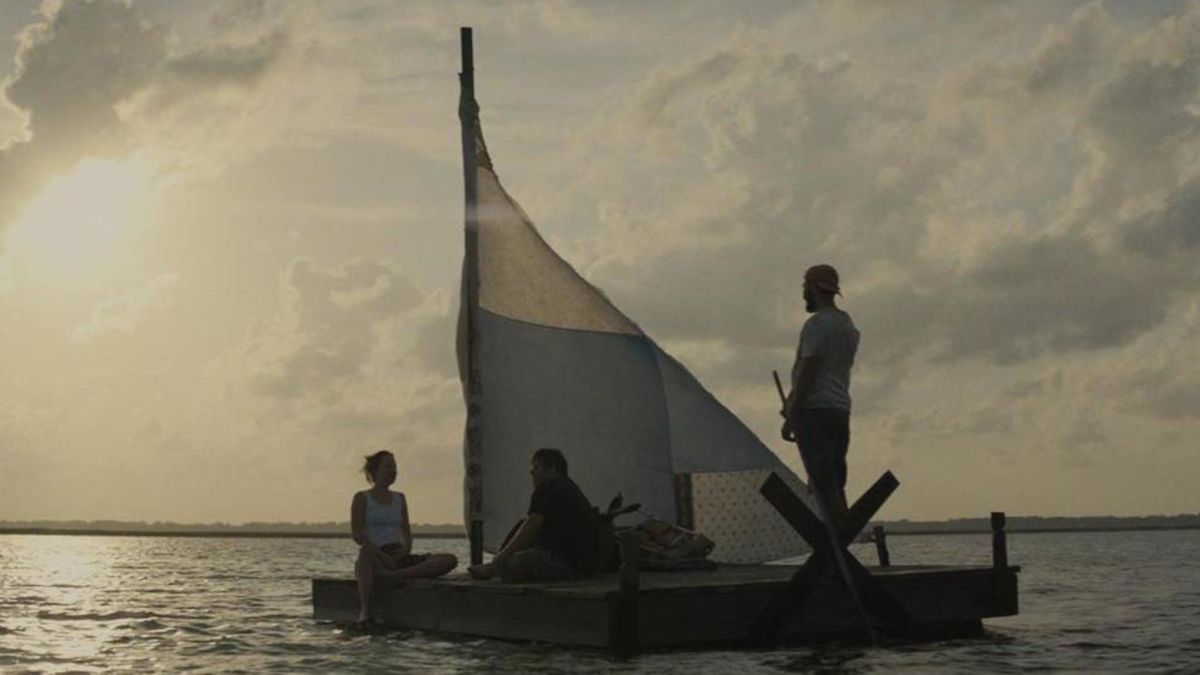 Early in lockdown—when I was trying to tell myself things might all be back to near-normal by summer, even though I knew I was kidding myself—I didn’t want to watch any movie that wasn’t a 1980s comedy. But some five months later, I’ve become so numbed to the horrors of everyday existence that I can watch all kinds of things again without sinking into a pool of dread (I now live in the pool of dread), so I’m happy to see the diverse slate of new movies coming to Hulu in August.

The Peanut-Butter Falcon: This 2019 indie smash follows a young man with Down’s syndrome (Zack Gottsagen) who escapes from an assisted living facility and flies down the river with the help of a fisherman-turned-thief (Shia LeBeouf). The reviews are near-unanimous in their praise, and no one is more surprised than me that LeBeouf has turned out to have a truly interesting career (if you have Amazon Prime, you need to watch Honey Boy, a roman a clef penned by the former teen actor that charts his tumultuous celebrity childhood).

Ordinary Love: I’m not so numb that I can’t enjoy a good cry, so I’m looking forward to seeing this well-reviewed 2019 drama starring Liam Neeson, in rare late-career not-punching-terrorists form, as one-half of a couple who have enjoyed a strong marriage across decades. When his wife (Lesley Manville) is diagnosed with cancer, it forces them to look back at their relationship and consider what life would be like without one another. A story about perseverance in the face of struggle sounds like just what I need right now.

Slay the Dragon: Talk of the evils of gerrymandering has defined the last few election cycles, so I’m eager to see this new documentary exploring the orchestration and implementation of a “secretive, high-tech gerrymandering initiative launched 10 years ago that threatens to undermine our democracy.” Reviews have been strong, but that’s probably because they were all bought and paid for by the leftist media cabal, amirite?

The Binge: It’s basically the same premise as The Purge, but instead of a day during which all crime is unregulated, it’s built around the the single day each year on which drugs and alcohol are legal. In other words, it’s a premise no less ridiculous or ripe for satire. And Vince Vaughan stars! He used to be funny!

Here’s the full list of arrivals to and departures from Hulu in August.

The New York Times Presents: This Is Dominic Fike: The Next Big Thing? FX on Hulu Original

Love in the Time of Corona: Series Premiere (Freeform)