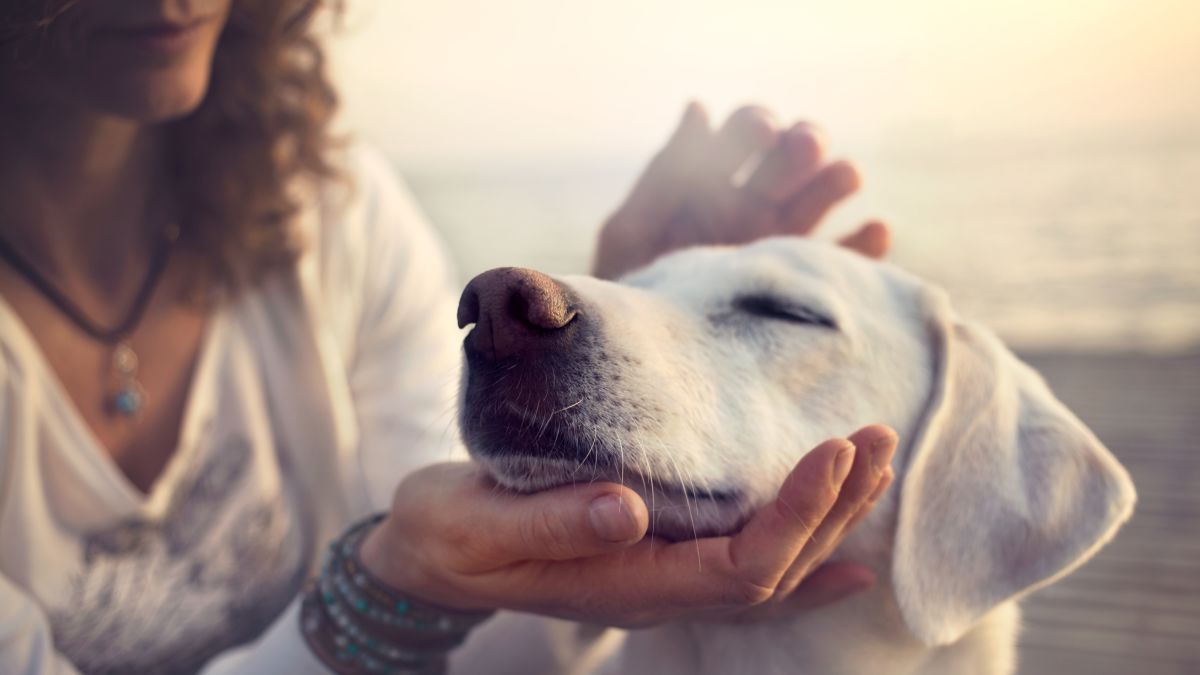 President Joe Biden’s German shepherd Major, a rescue dog the Biden family adopted in 2018, is still technically the First Dog of the United States, though he cannot frolic on the White House grounds anymore. After what multiple reports have called a “biting incident” between Major and a White House security staffer, the former Very Good Boy has been deemed a Very Bad Boy: Both he and the Bidens’ other German shepherd are now staying with a friend of the First Family in Delaware.

With matters of state at his doorstep, Biden has done the right thing, not merely from a standpoint of governance, but as a dog owner. By taking Major out of an environment that likely prompted his unruly behavior, there’s a good chance the dog can redeem himself.

But what should you do if your beloved pooch bites a person? The rules, are pretty much always the same, whether you’re the president or a regular civilian.

If you’re in a situation where your dog bites someone, you have to immediately take your dog out of the situation. Whether your dog felt threatened, or got carried away while playing, you have to nullify the circumstances that allowed the bite to take place.

If your dog bites a stranger, make sure the person is OK enough for you to take a minute to get your dog inside the house, or in your car, or wherever they can be safely isolated. Then, you have to assess the situation on a multitude of different levels.

There’s a tool for evaluating damage, should a bite ever occur. Dr. Ian Dunbar’s bite scale assesses the severity of bites, and provides instructions as to what to do according at each level.

Here’s how the scale works:

According to K9 of Mine, bites at the severity level of level one and two are overwhelmingly the most common, and almost always are resolved with sincere apologies and the demonstration of isolating the dog. For levels three and above, however, the victim should seek medical attention. If it’s your dog that bites the victim, it’s probably a good call to at least offer to take the person to the doctor.

Exchange information and maybe lawyer up

Not all bites end well. Sometimes they’re pretty severe and even for those that aren’t, the victim might want some kind of compensation. If the latter occurs, you should expect to exchange information, such as name, phone number and email addresses with the victim. It’d also be wise to contact your home insurance provider if your dog bites someone while on your property. As K9 of Mine notes, “most insurance policies have coverage for medical expenses for injuries that took place on your property.”

Contacting an attorney is always a good fallback option if whoever was bitten by your dog isn’t satisfied with an apology and various gestures of goodwill.

Can my dog be put down?

You don’t necessarily need to worry about the state ordering you to euthanize your dog it bites someone. There’s no federal rule stipulating how to deal with dogs that bite people, so you’ll have to familiarize yourself with how the laws in your state work, all of which differ markedly in determining owner liability and punishments.

As an example, however, we can view the rules in California, for a taste of what you might be able to expect, courtesy of personal injury attorney Robert J. Kaiser:

After a dog bites you, both you and the owner are required to report the incident to the Los Angeles County Veterinary Public Health and Rabies Control.

From there, the county may choose to investigate the incident. This investigation can help verify the accuracy of the initial report(s) and decide what actions need to be taken against the dog, if any. It can also help establish the owner’s liability, which is helpful if you decide to pursue legal action.

In the case of California outlined above, dogs aren’t subject to the one-bite rule, which stipulates that the owner is strictly liable for any bite the dog gives to a victim. It isn’t likely that a local, state, or city government will deem your dog worthy of euthanasia, though it is a possibility after protracted legal proceedings.