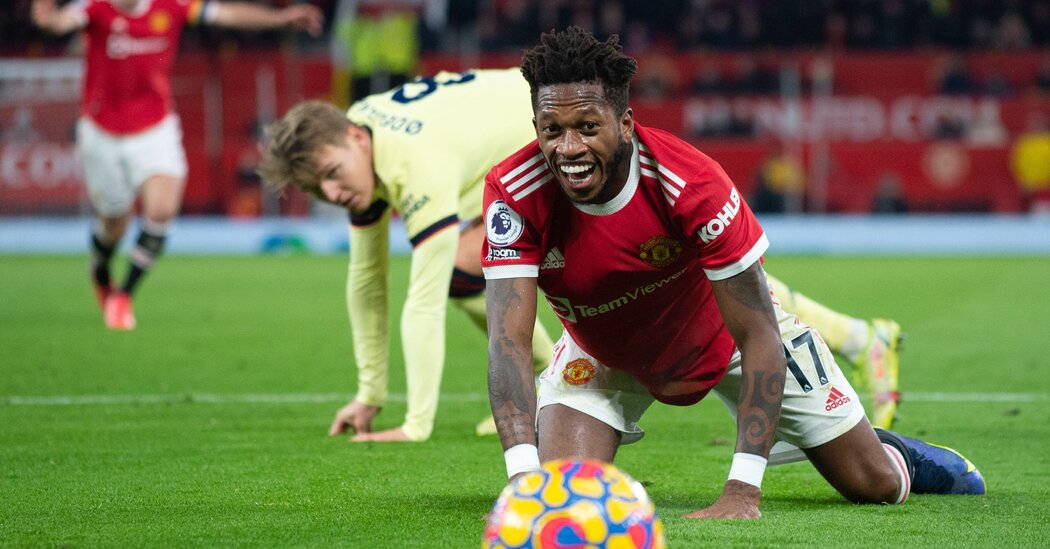 Liverpool’s second team can include a $45 million defender like Ibrahima Konaté, and a $50 million midfielder like Alex Oxlade-Chamberlain. A.C. Milan, on the other hand, had the chance to sign Bernardo Silva from Manchester City this summer but simply could not come close to his $8 million-a-year salary.

The nature of the Champions League — the vagaries of the draw, the immediacy of the format, the outsize influence of injury in a knockout competition — means it cannot be guaranteed that a Premier League team will win it this season. But there are, now, only one or two continental sides that might realistically match the English contingent.

The financial gulf is now so great that the trend should only grow stronger over the next few years. Of course, continental Europe’s clubs could spend their money more wisely, they could recruit better, and they could play smarter (Italian and Spanish teams, for one, need to adopt a higher tempo to compete). But the imbalance is such, now, that it is hard to see how it is corrected.

There was, it turns out, a glaring inaccuracy in last week’s newsletter. This is unacceptable, of course, and I will be duly censured for it — though my attempts to secure myself the traditional soccer punishment, a weeklong suspension on full pay, have been unsuccessful — but I think you may understand: apparently, Juventus is not the only club in the world to have its own font.

Bea Reiter points to the Kansas City Current, of the N.W.S.L., which boasts a hand-drawn effort to “reflect the power and movement of the brand.” Major League Soccer’s Columbus Crew can make the same claim, Harmon Vredeveld informs us: It has a bespoke font, too, called NineSix, a nod to the year of the club’s founding. Every day, as they say, is a school day.

Apologies are also owed to Ben Myers and Naomi Farley, who were equally offended that I forgot to add Weston McKennie in my list of young players Juventus might, if it were so minded, try to build a revitalized team around. He warranted a mention, certainly, though I fear he may yet prove a victim of the club’s short-termism.