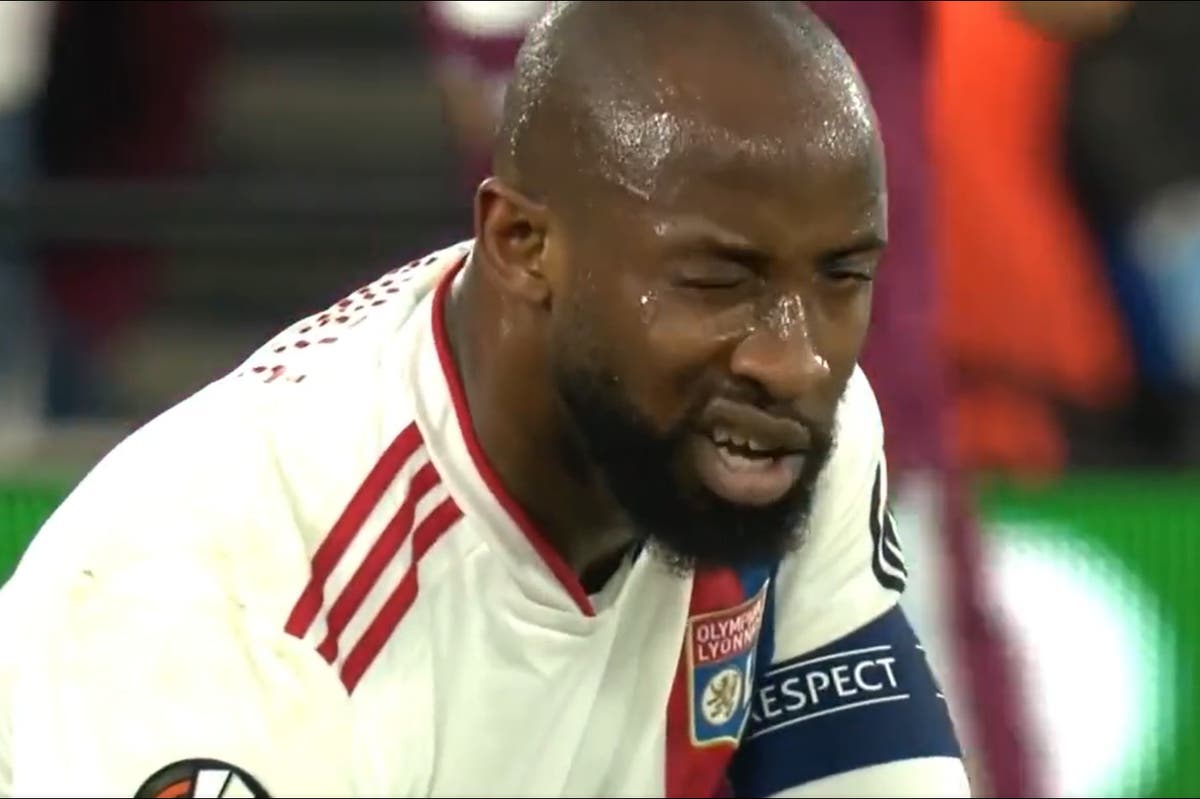 avid Moyes has warned Moussa Dembele that football has a strange way of coming back to bite you after the Lyon forward’s cheeky wink on Thursday night.

Cameras caught Dembele winking towards a team-mate moments after Aaron Cresswell was shown a soft red card for the slightest of arm-pulls on him.

West Ham battled to a 1-1 draw with 10 men to leave their Europa League quarter-final finely poised ahead of the return leg in France next week.

But Moyes was fuming with German referee Felix Zwayer.

And the West Ham manager has warned Dembele that football can come back to bite you.

Speaking on Friday morning, Moyes said: “I think in the end football comes around. It is a strange thing football. It comes around and you have got to be careful.”

Moyes again refused to be drawn on the decision to send off Cresswell or on the performance of referee Zwayer.

“I said last night that I do not really want to talk about referees or decisions,” he said.

“When you look at his face, he winks when the camera goes onto him. He is getting the opportunity to do that and he is going to take it.”