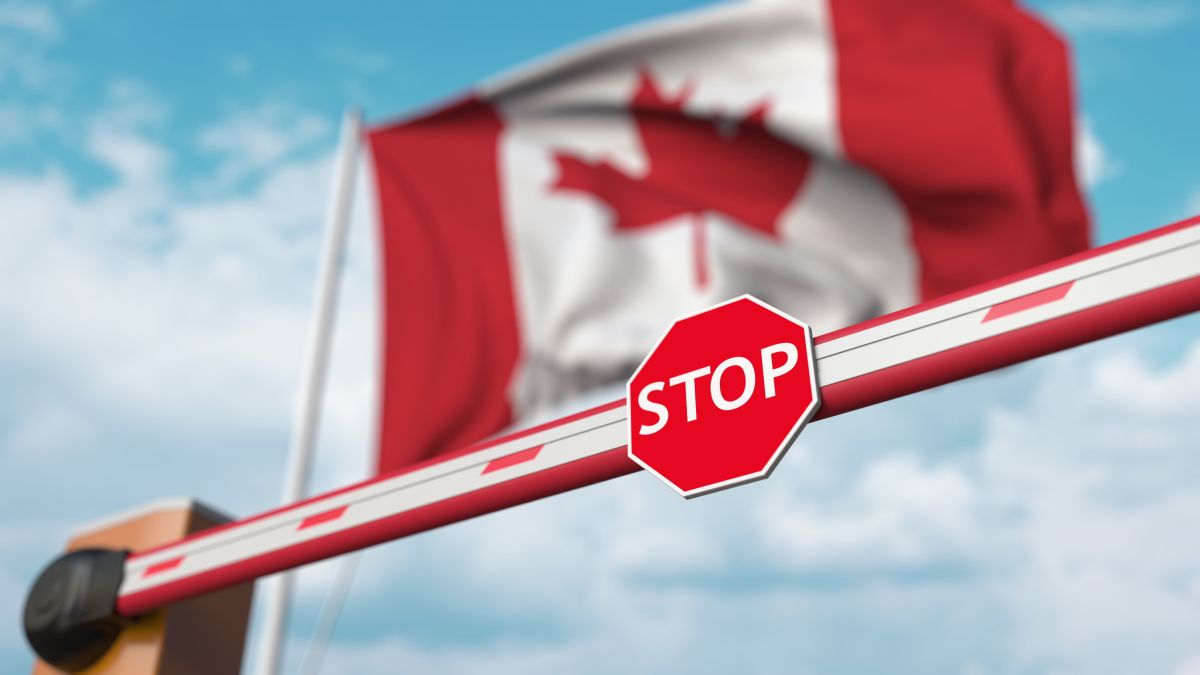 For a brief period, it looked like travelers from the United States would be able to visit Canada for the first time in months, starting on October 21, 2020. Then Canadian Prime Minister Justin Trudeau made some remarks during a radio show earlier this week that seemed to indicate that would no longer be the case. Here’s what to know about the ongoing travel restrictions.

Back on September 18, Canada’s Minister of Public Safety and Emergency Preparedness Bill Blair announced that the country’s restrictions on non-essential travel from the U.S. would be extended through October 21st.

Blair also mentioned that the government will continue to make travel-related decisions based on what’s best for the country’s public health—leaving the possibility of another extension of the travel restrictions open. And based on Trudeau’s appearance on the radio show “The Start” on Global News Radio, it doesn’t sound like they will be lifted any time soon.

“We keep extending the border closures because the United States is not in a place where we would feel comfortable reopening those borders,” Trudeau told the show’s co-host, Lauren McNabb. “We will continue to make sure that Canadians’ safety is top of mind when we move forward.”

And the fact that the U.S. has seen an increase in daily cases of more than 55% in just over a month isn’t helping. “I know there’s a lot of people very worried about what’s happening south of the border, in Florida, in Arizona, in California, in other places where the virus is not under control, far less under control than we are here,” Trudeau said in the interview. Plus, some of the states with the highest transmission rates right now—like North Dakota, Montana, Wisconsin and Alaska—border Canada.

At this point it’s unclear when the borders will reopen, but for that to happen, Trudeau says that the U.S. has to get its act together. “The U.S. is not in a place where we would feel comfortable reopening those borders,” Trudeau said in the interview. “We will continue to make sure that Canadian safety is top of mind when we move forward. We see the cases in the United States and elsewhere around the world, and we need to continue to keep these border controls in place.”