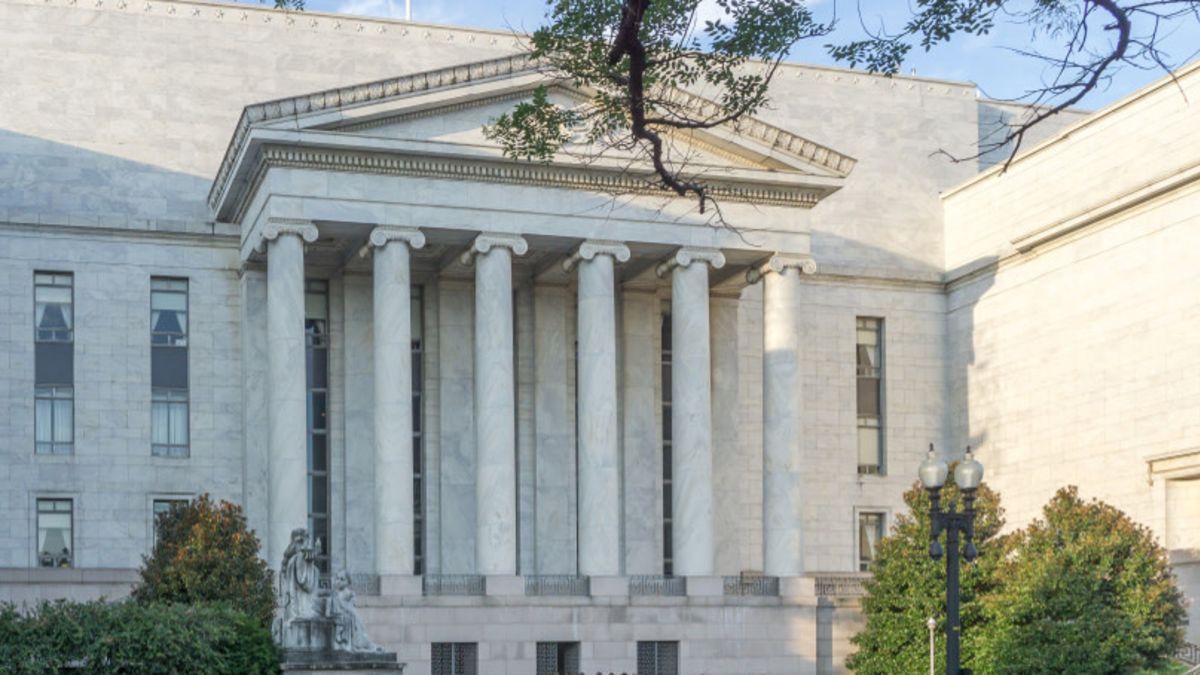 Four of the most powerful tech industry CEOs will testify before the House Judiciary Committee on Wednesday, July 29 to determine whether their companies engaged in anti-competitive business strategies against smaller, rival companies. The hearing will be streamed live via YouTube for anyone to watch.

Copy-acquire-kill is what happens when a large company identifies potential innovators who may undermine their own products, buys said smaller company or individual’s product, then shut down its business. Sherlocking is when a company directly undermines a competitor’s product by updating its own with the same or highly similar features. The term was coined after Apple’s “Sherlock” search software was updated to match a rival competitor called “Watson.”

Such strategies can help large companies maintain a monopoly in their market by squashing competition—which is super illegal, if you didn’t know.

Why Wednesday’s hearing is a big deal

The four executives will give virtual testimonies on Wednesday at noon ET. They will also be questioned by members of the committee. It’s rare to see these “big four” all in the same (virtual) room together, let alone testifying in front of the same committee in Washington D.C., so this should be interesting to watch no matter what comes of it.

Wednesday’s hearing could result in new and updated antitrust laws that would bring big changes to the tech industry, making it harder for Google, Amazon, Apple and Facebook to maintain their long-established dominance. It’s also possible the proceedings will be nothing more than politicians wagging fingers at four very rich men without enacting any changes.

(It’s worth noting several of the subcommittee members participating in the hearing own stock in the companies being questioned, per Business Insider’s reporting.)

However it ultimately turns out, this hearing is a big deal, and you can watch along via the YouTube video embedded below or on the House Judiciary Committee’s official YouTube page.