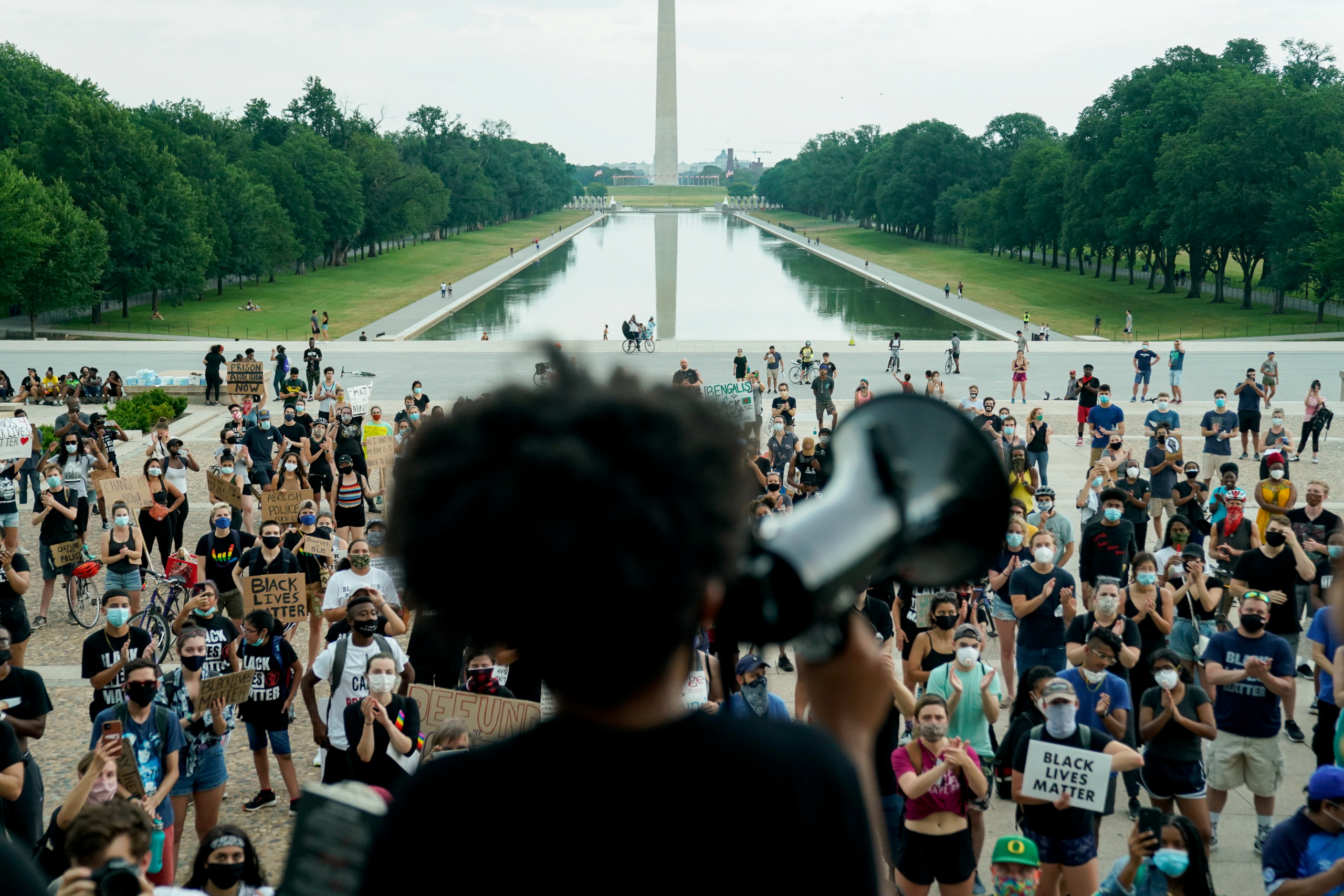 Last fall, we learned that Washington, DC police used a previously-undisclosed facial recognition system to identify a protester who allegedly punched a law enforcement officer during the June 2020 Lafayette Square riots. Privacy advocates will be happy to know that the system, which was used by 14 federal and local agencies, is being shut down soon. As reported by The Washington Post, the National Capital Region Facial Recognition Investigative Leads System (NCRFRILS) will no longer be used thanks to a new Virginia state law that goes into effect on July 1st.

The law is putting tighter restrictions on how local law enforcement agencies can use facial recognition; specifically, it requires agencies to get approval from the state legislature before using any facial recognition system. A spokesperson for the Metropolitan Washington Council of Governments described it as a pilot program that won’t continue as it “depended on regional participation and financial support.”

The NCRFRILS came under scrutiny after the Post reported on its use in identifying the Lafayette Square protester, both because it was in use for years without being publicly announced as well as the widely-covered biases and failures of facial recognition systems. The technology has led to a number of wrongful arrests, and cities including Portland, Boston and San Francisco have banned the technology outright.