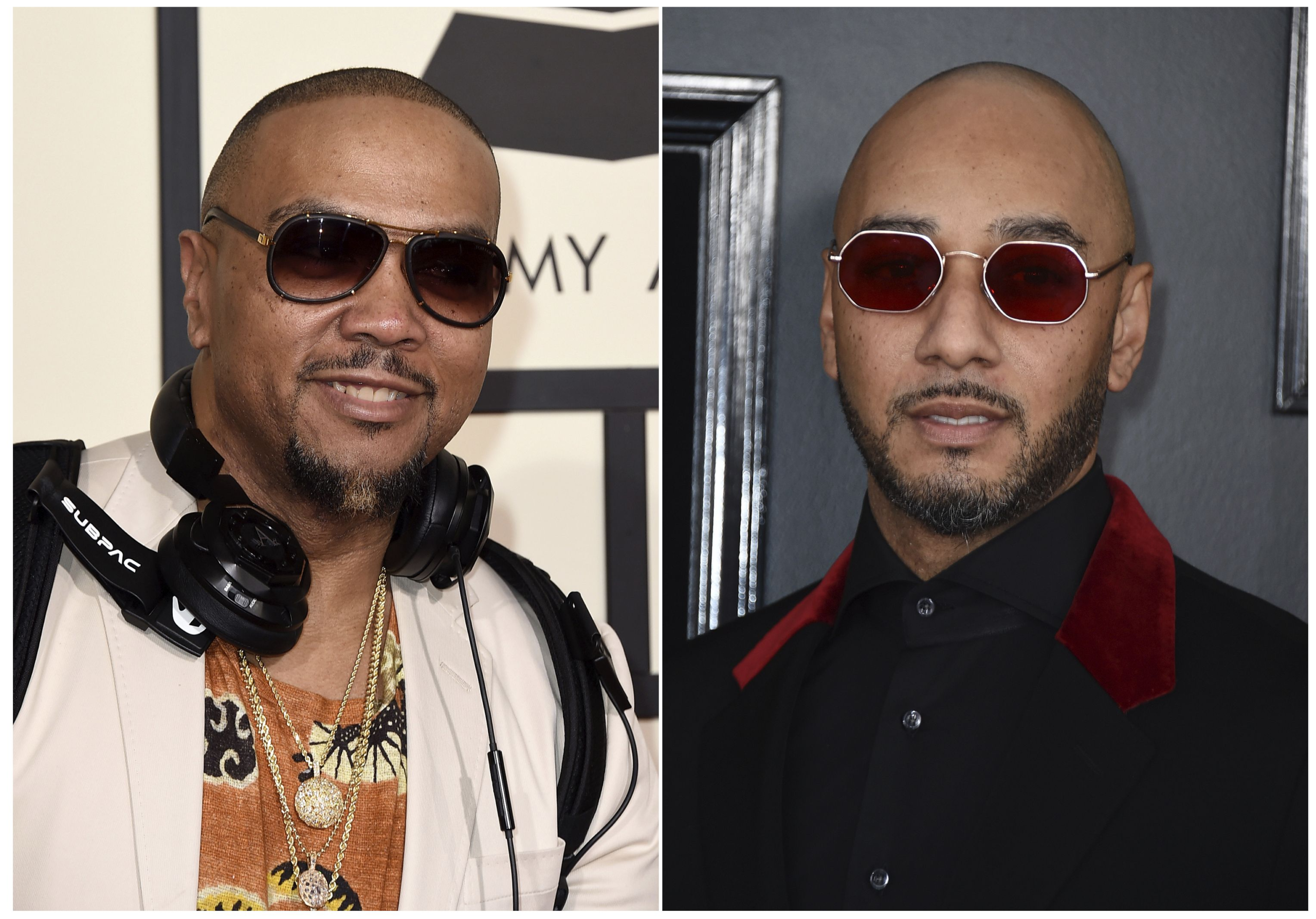 Verzuz pits two musicians (usually from the spheres of R&B and hip-hop) against each other. They compete in a live stream to see which of them has the better song catalog. Timbaland and Swizz Beatz created the series. They were the first duo to battle it out on Instagram Live last March. Verzuz battles also streamed on Apple Music.

Timbaland and Swizz Beatz have joined the Triller Verzuz management team to guide several strategies for the TikTok competitor, including music. They split some of their stake in Triller between the 43 musicians who have performed on Verzuz, who include Brandy, Monica, John Legend, DMX, Alicia Keys, Patti LaBelle and Gladys Knight.

“By putting Verzuz in the Triller Network ecosystem and expanding the Verzuz brand to be side by side with the powerful Triller app, we will be able to continue to grow and evolve the music business as a whole, as we have been doing,” Timbaland and Swizz Beatz said. Timbaland mentioned some plans the team has to build on the success of Verzuz, including a move into comedy. In January, a series centered around the Pro Bowl saw NFL stars pit their best highlights from the 2020 season against each other.