But as anyone who is holding on to an unused gym membership can tell you, getting a new habit to stick isn’t that simple. Rather than an all-or-nothing approach, however, the best course of action might be to take it one step (or one meal) at a time.

If you’ve ever tried Meatless Monday, vegan before 6, or any other not-vegan-all-the-time method in an effort to reduce your meat consumption, you’re probably on your way to becoming a planetarian.

Planetarian Life is a website and online community founded by food writer and communications consultant Maggy Keet as a choose-your-own-adventure way of plant-based eating. The flexible strategy she sets forth through recipe “formulas” is intended to help ease people into a more plant-rich diet.

After the birth of her second child in 2019, Keet was motivated to make changes by the thought of what kind of world her children were inheriting. “I was literally awake in the middle of the night having climate anxiety,” she said. “I just brought this person into the world — what does her future look like? What does my son’s future look like?”

Who is a planetarian?

As a member of a food-focused family, Keet grew up with a firsthand knowledge of recipe development and testing. Her mother, Pam Anderson, is a veteran cookbook author and event planner. Together, she and Keet have collaborated on projects over the years, such as the blog and book “Three Many Cooks” and the food media conference The Big Potluck. 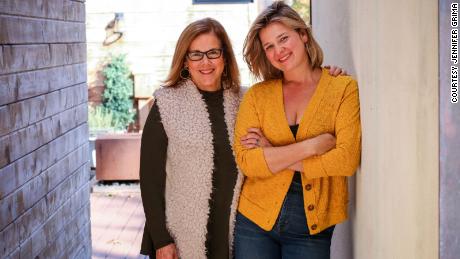 Keet started the seeds of Planetarian Life based on her experiences doing Meatless Monday, but with fewer restrictions and a larger sense of purpose. “There’s vegetarianism and veganism, but these things don’t describe my why,” she said. “I’m eating this way for the planet.”

That’s the most basic definition of who a planetarian is, according to Keet: someone who is changing the way they eat and live for the good of the Earth.

“I want it to be a very inclusive definition,” she explained. “It’s intentionally vague, instead of making it specifically about reducing meat and dairy consumption — some people aren’t going to give up cheese no matter what.” As Keet notes in the Planetarian Life mission statement: “There is no right or wrong, no judgment, and no ‘good’ or ‘bad’ foods. (This is not a diet!)”

Keet acknowledges that “there’s a hurdle to be cleared” to help regular cooks both shift their perspectives and navigate the logistics of getting meals on the table every day. “The challenge to reinvent the way people do mealtime sounds daunting and time-consuming,” she said. 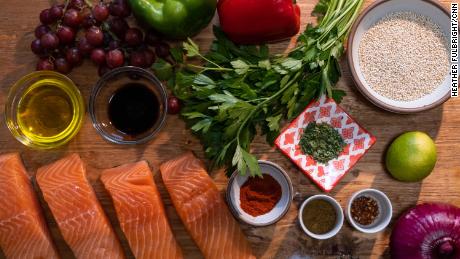 With Planetarian Life, Keet decided to take a small-steps approach. Instead of a straightforward recipe site, she worked with Anderson to create the Capsule Kitchen, a mix-and-match collection of versatile recipe formulas, ingredient bases and how-to tutorials to give plant-curious cooks a lot of points of entry.

Instead of cutting out meat entirely or working with unfamiliar ingredients, planetarian eating works around making small replacements in your usual meals on your own schedule and to your own preferred tastes.

This can be as simple as using chickpeas instead of rotisserie chicken to make chickpea “chicken” salad or cooking a big batch of quinoa to keep on hand for quick skillet vegetable bowls throughout the week. 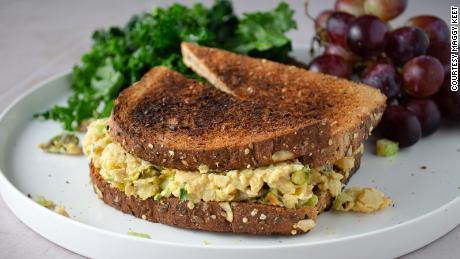 For those who don’t know where to begin, Keet’s adjustable recipes let cooks build with the basics — “assembling food instead of cooking big meals,” she calls it — and give flavor-changing options to make people feel like they are not eating the same thing every day of the week.

“We offer people the root formula, a stripped-down version, and variations to inspire them with the idea that if you have any spices, any type of onion, you can make this recipe,” she said. 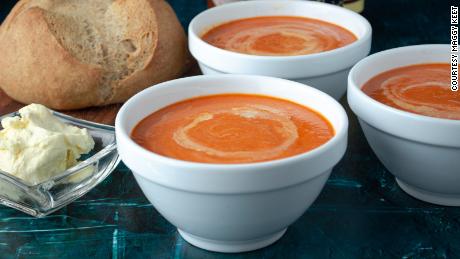 Like compound interest, the incremental tweaks made to familiar meals add up to a bigger lifestyle change over time — and they are easier to stick with than drastic cuts. Because no foods are banned from the planetarian way of eating, it’s up to every individual to take it as far as they want to go. 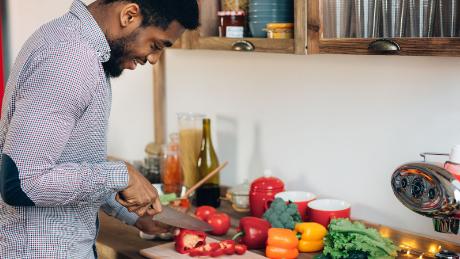 Whether your new routine becomes bean tacos on Tuesdays, honey in your tea instead of cane sugar, or dairy-free mac and cheese for Friday family dinner, it’s your decision.

“So much of the narrative about climate action is about sacrifice and reducing and giving things up,” Keet said, but she sees the Planetarian Life strategy as one of addition, not subtraction. “Planetarian Life is a compass, not a map: It orients you in the right direction,” Keet said.

Casey Barber is a food writer, illustrator and photographer; the author of “Pierogi Love: New Takes on an Old-World Comfort Food” and “Classic Snacks Made from Scratch: 70 Homemade Versions of Your Favorite Brand-Name Treats”; and editor of the website Good. Food. Stories.