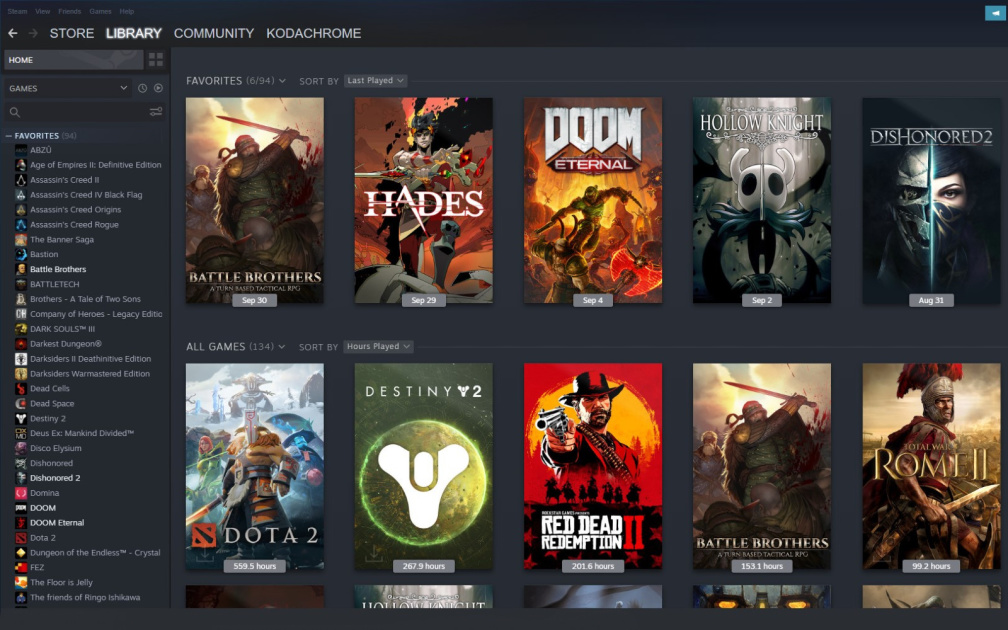 According to Ahmad, current Steam accounts will work with both versions of the software, as will most games — provided there’s a release of the title made specifically for the Chinese market. As things stand, it’s still possible to access the international client in China “with no issues,” but that could change if the country decides to ban it.

If that were to happen, players would lose access to countless unlicensed games. And it’s not like that’s an unfounded fear either. At the end of last year, Apple removed approximately 39,000 games from the App Store in China for not having an International Standard Book Number (ISBN) from the Chinese government. We’ve reached out to Valve for confirmation on the release date, and we’ll update this article when we hear back from the company.