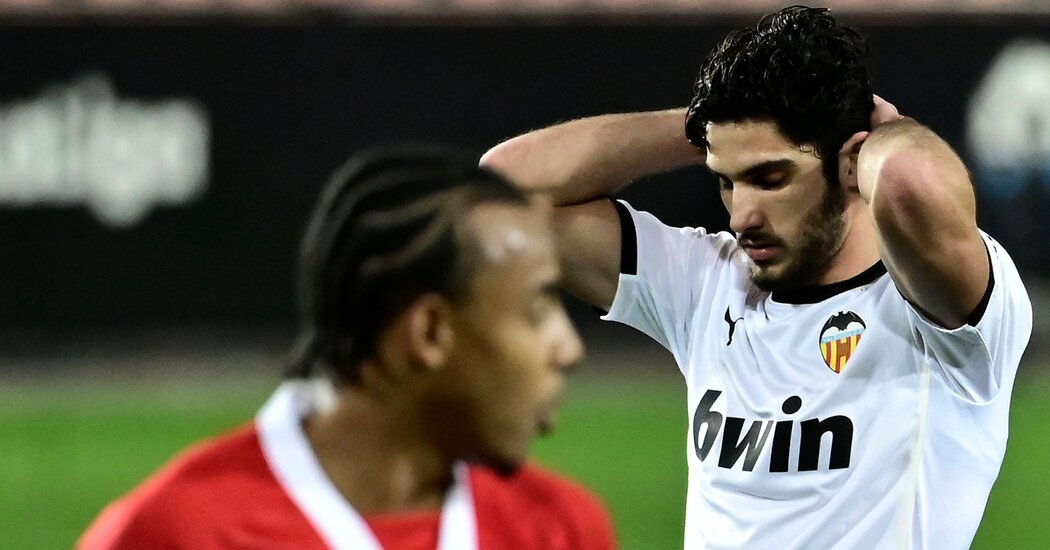 It was not always this way. Romero, 32, recalled how when he was a boy, the team was one of the most feared squads in Europe. How fans in the steep-banked stands at its Mestalla stadium roared as talented players brought joy and pride to the city. There were consecutive trips to the Champions League final in 2000 and 2001 and a league title in 2004, when Valencia’s team brushed aside Barcelona and Real Madrid teams containing the likes of Ronaldinho and Zinedine Zidane.

By the time Lim entered the scene in 2014, though, a financial crisis had engulfed the club. Top talents like David Silva, David Villa and Juan Mata had been sold off to make ends meet, and a combination of bad management and mounting had only made things worse.

Lim’s interest in soccer predated his investment in Valencia. Earlier in his career as an investor, he had parlayed his love of the English club Manchester United into a business operating United-themed cafes and restaurants across Asia. That allowed Lim, now 67, to build relationships with a generation of United’s stars, players like Gary Neville, Ryan Giggs, Paul Scholes and David Beckham. Those relationships spawned joint business ventures in the hospitality sector and, since 2014, a co-ownership of Salford City, a team that plays in English soccer’s fourth tier.

Lim’s affection for Valencia, the fallen Spanish giant, did not run nearly as deep.

“He planned to buy a football club and the opportunity of Valencia came along,” Murthy said. Lim provided the money to acquire the team; loyal lieutenants like Murthy and others were installed to run it.

To many Valencia fans, Lim’s management style has been part of the problem. They noticed, for example, that he spent the 2019 cup final in a private box with his friend Beckham but did not visit the locker room to congratulate the team.

Though they once chanted his name in the streets, believing him to be their club’s rescuer, many now believe he never understood what the team represents in its city.

“It is our essence, what we have loved for so long, what our parents told us about,” Romero said. “It’s like they stole our memories, our traditions, our history, our pride.”