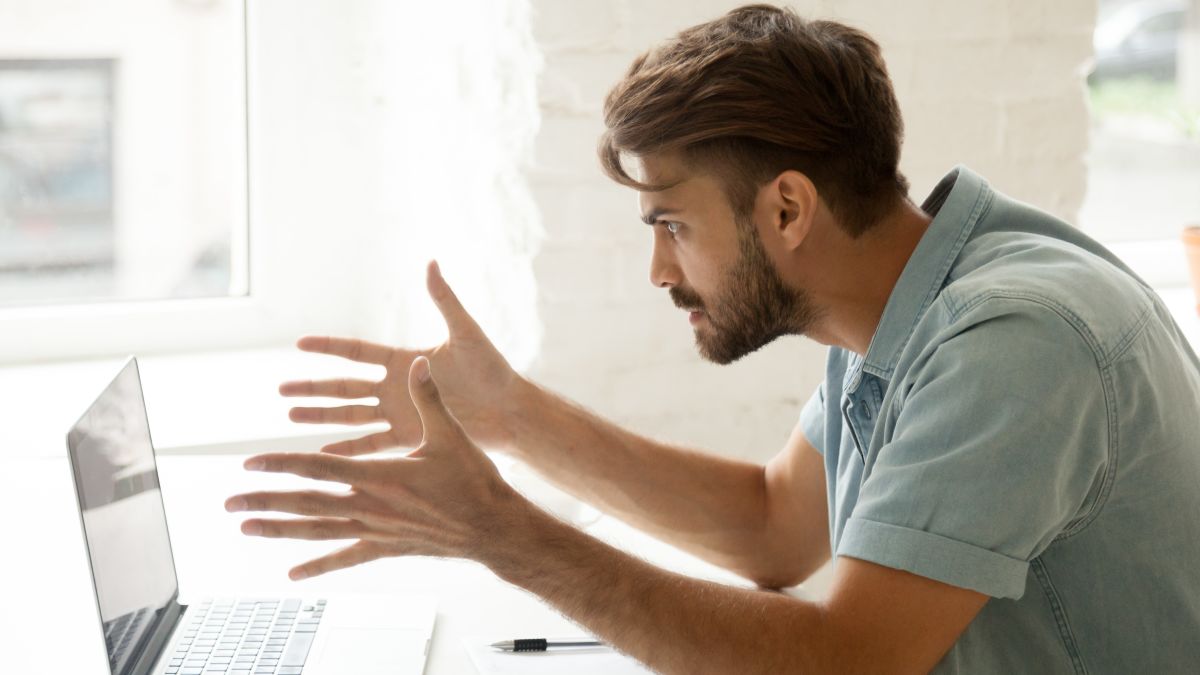 In the midst of a debate, reciting facts and hard data isn’t the failsafe strategy we often expect it to be. This applies especially to political debates, largely due to broad polarization of the American public as misinformation forces more people than ever into their chosen spheres of reality.

If you feel like you’re hitting a brick wall as you verbally grapple with someone close to you, there’s a better strategy to help break through the seemingly implacable disconnect: illustrating your point with a story. A good deal of research indicates how a poignant or gripping anecdote can change hearts and minds by prompting empathy, rather than combativeness.

Here’s why you might consider approaching a debate with a story that illustrates your broader point.

Nobody likes being lectured

I’m not arguing that facts are bad (in fact, they are quite the opposite), but when a person is extremely obstinate or irreversibly opposed to your position, reciting various figures or data points might come off as pontificating, or worse—like you don’t respect them. There’s a reason why people discuss how much they hate being lectured to on Reddit threads. It’s because fostering mutual respect is far more conducive to having your point heard and accepted.

There’s a give and take to any contentious discussion. That means if you’re presenting a detailed argument based on verifiable fact, you have to give your opponent the same courtesy of politely listening, even if their rationale is muddled. If defiantly screaming out facts feels like a futile exercise, however, you should probably opt for a different, less overt approach.

Illustrating a point with a personal story can pull on someone’s heartstrings in a way that raw facts simply can’t. It’s actually a matter of brain chemistry. A 2013 study from Paul Zak, a professor of economic sciences, psychology & management at California’s Claremont Graduate Center, probed the links between compelling narratives, empathy, and the formation of bonds between people. As Zak wrote, telling a story that commands attention can stimulate the production of oxytocin in the brain—a neuropeptide most commonly associated with increased production during childbirth, but also during moments of social recognition and bonding:

As social creatures who regularly affiliate with strangers, stories are an effective way to transmit important information and values from one individual or community to the next. Stories that are personal and emotionally compelling engage more of the brain, and thus are better remembered, than simply stating a set of facts.

One is more likely to become amenable to your point about, say, voter disenfranchisement, if you present an anecdote about a woman sentenced to five years in prison for voting while on probation, instead of a series of talking points about the evolution of gerrymandering. As Zak wrote for the Harvard Business Review in 2014, oxytocin is produced when people are presented with examples of kindness:

Oxytocin is produced when we are trusted or shown a kindness, and it motivates cooperation with others. It does this by enhancing the sense of empathy, our ability to experience others’ emotions.

We’d often be better off appealing to someone’s ability to empathize, rather than listing facts in a seeming attempt to win an argument.

Empathy is more convincing than facts

It might be slightly maddening that pure facts are less convincing than they should be, but empathy prevails when it comes to getting someone to see your point. A study published Monday in the Proceedings of the National Academy of Sciences drives this home further. Across 15 different studies, researchers from Yale University confronted people from across the political spectrum with differing viewpoints on contentious issues such as gun control and abortion, finding that the primary means of establishing common ground was personal experience.

As the authors write in an abstract, when disagreements hinge on more moral matters, such as issues that directly affect people’s lives in concrete ways, personal experience wins out as an argumentative tool:

It isn’t so much that facts can’t win an argument. But showing how those facts manifest themselves in real, lived experience can only improve your chances of getting your good point across.