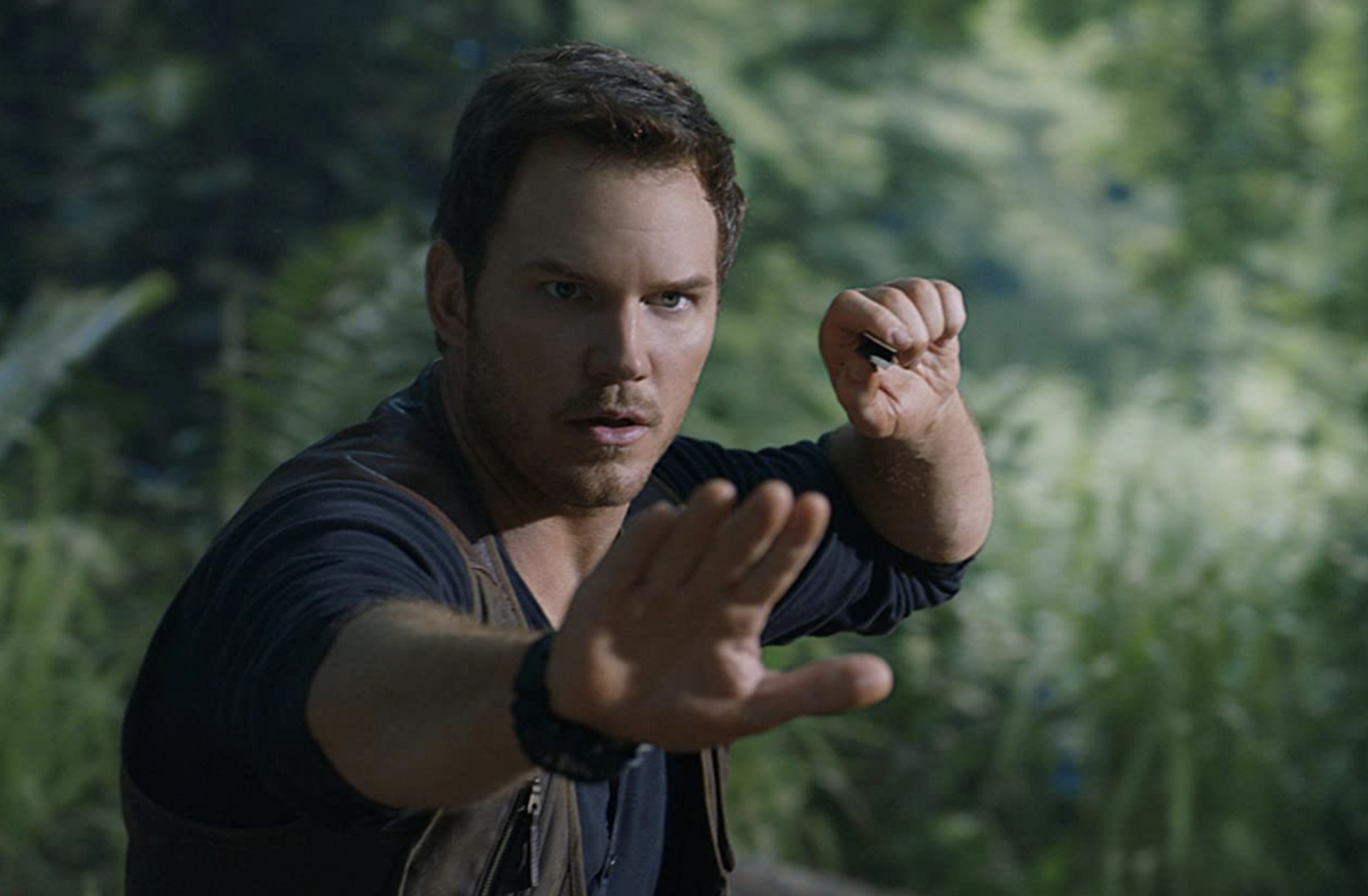 Starting in 2022, Universal’s movies will be available on Peacock first instead of on HBO. That means the next Jurassic World and the new Halloween movie will make their TV debut on the streaming service also owned by its parent company Comcast. According to Variety and The Wall Street Journal, Universal’s films will appear exclusively on Peacock for streaming within four months after their theatrical release, as well as within the final four months of an 18-month window.

Those 10 months in between, the films will be licensed to around two to three additional partners, though none of them will have exclusive rights to the movies. Universal has yet to release the list of additional partners, and it’s unclear if HBO is one of them. Variety says that by adopting the segmented TV release schedule, Universal is hoping to avoid over-saturation or making its films seem stale. In addition, streaming platforms are apparently willing to pay top dollar for popular movies these days in an effort to stand out from their ever-increasing number of rivals out there.

Whether the move leads to a boost in subscriber numbers for Peacock remains to be seen. Comcast made the streaming service available to more potential viewers just a month ago by releasing apps for the Amazon Fire TV and tablets and Samsung’s smart TVs. Peacock also grew its live sports portfolio recently and announced that it’s streaming 44 Premier Lacrosse League games for the season that started on June 4th.