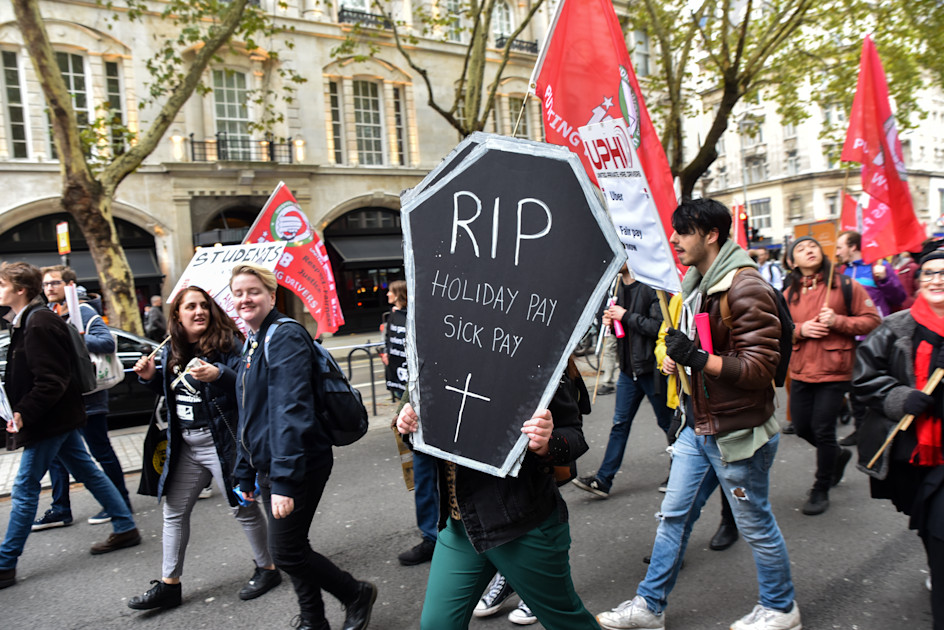 In August 2020, Uber announced that it would buy a British company that had positioned itself as the taxi industry’s answer to ride-hailing. Today, the UK’s competition regulator said that it would examine the proposed deal and its impact upon the commercial landscape. In a statement, the Competition and Markets Authority (CMA) said that it would check if the deal would cause a “substantial lessening of competition.”

Autocab, which has provided taxi equipment since 1991, built the iGo Everywhere platform as a rival to Uber and Lyft. The cloud-based scheduling platform enabled local taxi firms to put their logo on an Autocab-made app, and market their services just like a ride-sharing service. We profiled Autocab in 2017, and the company made it clear that its intention was to build a UK-wide network of local taxi firms.

When the deal was announced, Uber said that it would expand its ride-sharing footprint across the parts of the UK it had yet to enter. “Through Autocab’s iGo marketplace, Uber will be able to connect [its] riders with local operators who choose to take their booking.” In return, these local players would be able to hook up to Uber’s platform to access “additional revenue opportunities,” “such as delivery.”

At the time, Uber said that the company would remain independent with “its own board, focused exclusively on providing technology to the taxi and private hire industry around the world.” The concern, however, is that the iGo network (which Uber described as a “marketplace”) would be rolled into Uber’s. The CMA has now begun the first phase of its process, and has opened its mailbox for public comment, before deciding wether to continue with its investigation on or before March 26th, 2021.