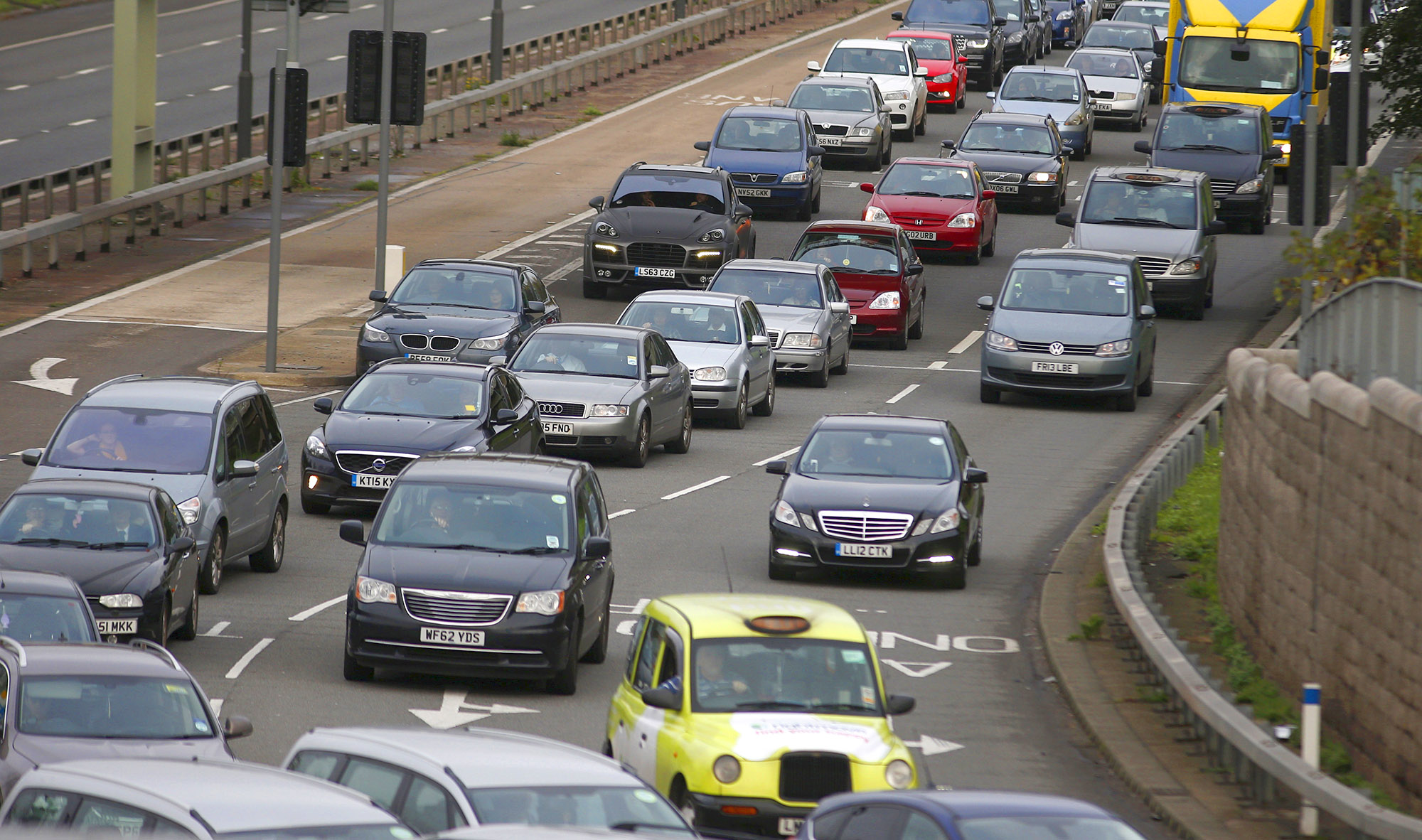 The UK government has announced that basic self-driving cars with automated lane-keeping system (ALKS) could arrive on British roads by the end of 2021. The new designation will allow trials of such systems, allowing Britain to develop its own self-driving regulations and catch up with other countries like the US and Japan.

The UK’s Department of Transportation (DfT) said that it will “set out” (describe) how ALKS-equipped vehicles can be legally defined as self-driving, as long as “there is no evidence to challenge the vehicle’s ability to self-drive.” In other words, it’s creating rules that will allow ALKS systems to be legally used on UK roads.

ALKS systems, called “traffic jam chauffeur technology” by the DfT, are designed to help a vehicle stay in its lane and at a safe distance from traffic, with speeds limited to 37 MPH. That allows drivers to let the car take over driving chores, but they must be ready to grab back control. That differs from current advanced driver assistance systems (ADS) that can be used only as aids and not relied upon by drivers.

“This is a major step for the safe use of self-driving vehicles in the UK, making future journeys greener, easier and more reliable,” said transport minister Rachel Maclean. “But we must ensure that this exciting new tech is deployed safely, which is why we are consulting on what the rules to enable this should look like.”

The announcement was light on details, such as how the tech may be tested and approved. As it stands, ALKS systems are only available on a handful of premium cars, so the impact on roads will likely be minimal to start with.