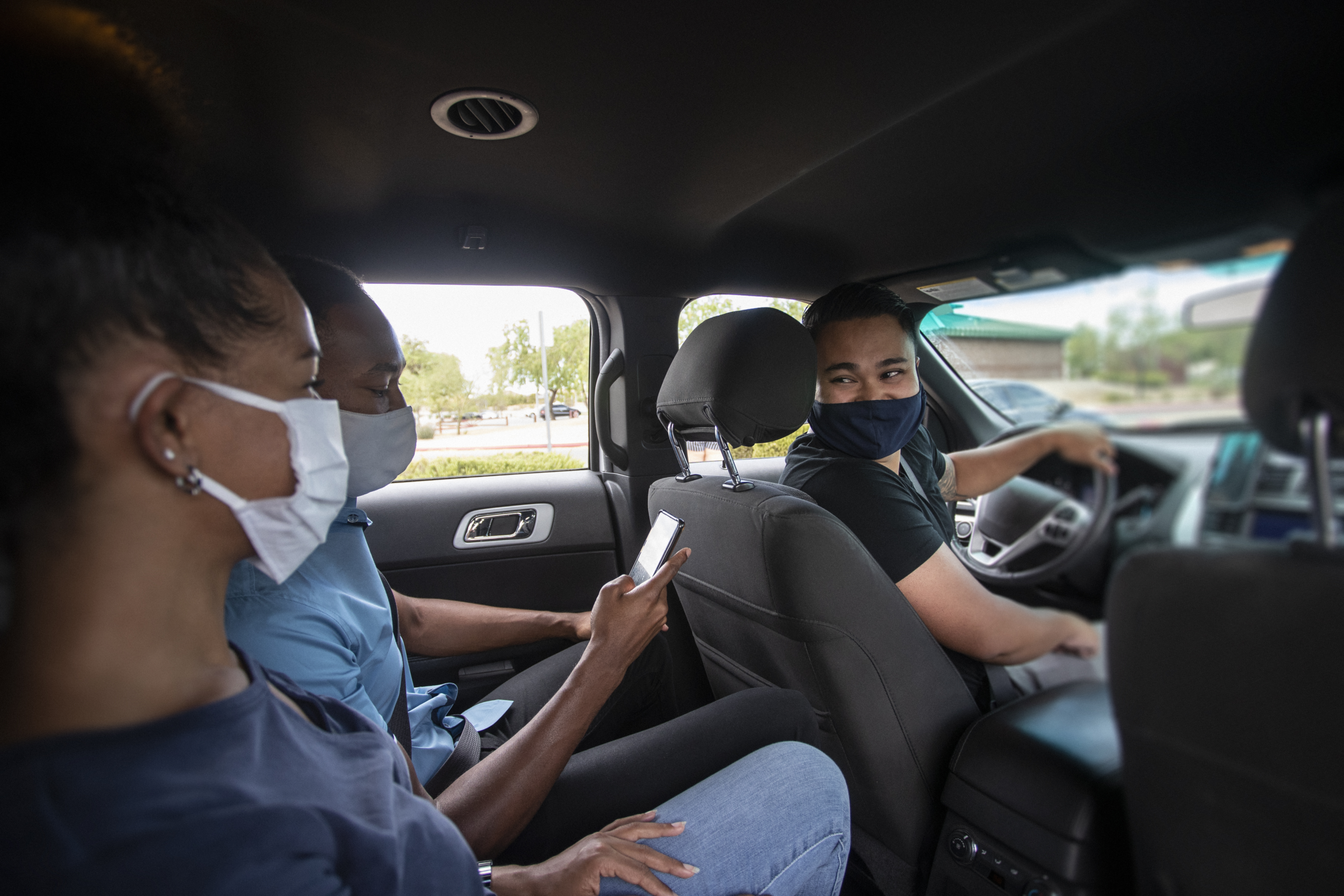 Uber wants to overcome the language barriers you’ll sometimes encounter when hailing a ride. The Verge says Uber has partnered with Rosetta Stone to offer free language lessons through its Driver app. Both Uber and Uber Eats drivers can use the feature to learn any of Rosetta Stone’s 24 languages. They’ll even get material tailored to common ridesharing scenarios.

Drivers will need to have reached Gold, Platinum or Diamond status through the Uber Pro program in a qualifying country (including large parts of the Americas, the UK, India and Spain).

The courses arrive alongside another career initiative. Drivers in some countries (including many of those from the Rosetta program) can request an achievements letter that will help them with job applications.

Uber wasn’t shy about the official rationale for both moves. Many of its drivers are either immigrants (and less likely to be familiar with local languages) or see languages and rideshare work as key to expanding their opportunities. Uber is aware that driving for the company might just be a “temporary stop” on a career path — this gives workers a better chance to move upward.

There are practical incentives for Uber. The more languages its drivers speak, the more likely those drivers are to get favorable ratings and encourage repeat business. The career incentives could also encourage more drivers to sign up for Uber in the first place, even if they ultimately spend less time in the role.