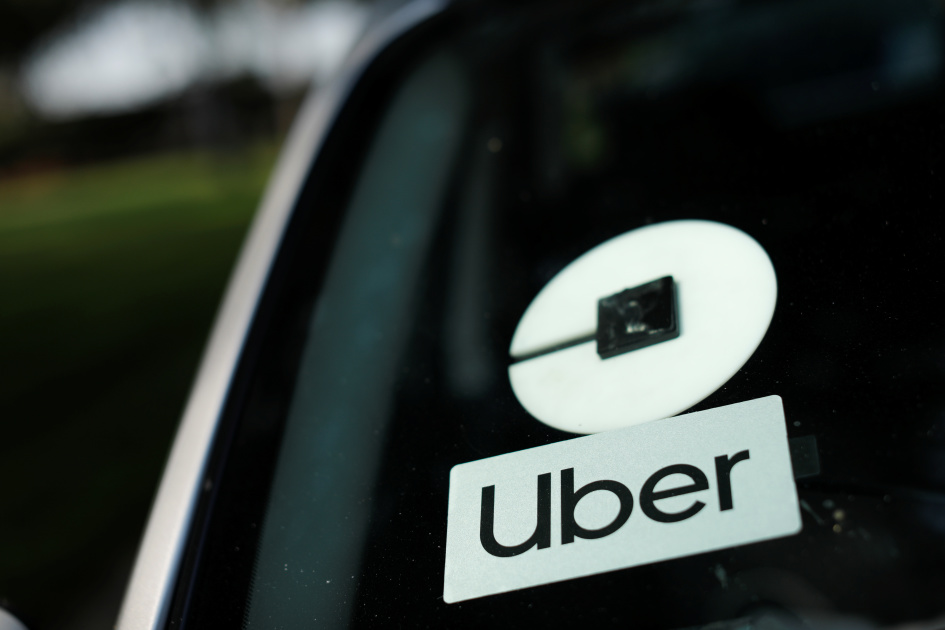 The UK’s App Drivers and Couriers Union (ACDU) has “cautiously” welcomed the court’s decision, but believes London mayor Sadiq Khan should take further action and limit the number of licensed drivers on the platform. “Such reductions, achieved through attrition, are necessary to ensure Uber can comfortably meet its compliance obligations including worker rights whilst giving TfL the breathing space necessary so that it can comfortably meet its responsibilities to ensure that Uber drivers and the travelling public are protected,” the union said in a press release.

Uber and TfL have been at loggerheads since September 2017. TfL refused to reissue Uber’s licence because it wasn’t happy with some of the company’s actions and procedures. The regulator didn’t like how Uber reported serious criminal offences and conducted driver checks, for instance. It was also unimpressed with the company’s use of ‘Greyball’ software which helped drivers evade the authorities by tagging known officials and serving them ghost cars. Uber argued that it had never used Greyball software in the UK, however, and filed an appeal one month later.

Uber was allowed to operate as usual while the legal challenge was settled. In June 2018, the court ruled that Uber could continue operating on a 15-month licence, but only if it met TfL’s conditions. These included a bi-yearly assurance report, appointing three non-executive directors to its board, and giving at least one month’s notice for any major changes to its business model. Then, in September 2019, TfL decided to renew Uber’s licence — but only for two months. The regulator accepted that Uber had made some improvements to its culture and governance, but wanted to review “additional material” before committing to a longer licence.

It was later revealed that “issues” had emerged late in the company’s application process. TfL noted these in November 2019, when it decided not to renew the company’s licence. “A key issue identified was that a change to Uber’s systems allowed unauthorised drivers to upload their photos to other Uber driver accounts,” the regulator explained in a press release. “This allowed them to pick up passengers as though they were the booked driver, which occurred in at least 14,000 trips – putting passenger safety and security at risk.” TfL did accept that Uber had taken steps to close these technical loopholes. But it also wasn’t convinced that the company could prevent similar problems from arising in the future.

Uber has taken further steps to address the regulators concerns. In April, for instance, the company introduced random driver checks via facial recognition. It’s also introduced ‘Programme Zero,’ an initiative designed to ensure that the company never breaks any of TfL’s conditions.

According to Verdict, Uber admitted that “mistakes were made” during the hearing. It also argued that it was a different business to the one from 2017. Tim Ward QC, the representative for Uber, argued that only 24 drivers had exploited the photo-related glitch. He said the problem was “not endemic or widespread,” and that all of the issues highlighted by the regulator had been resolved. The regulator’s argument though, was based on the company’s entire history. Marie Dimitriou, the representative for TfL, reportedly said during the four-day hearing: “You will have to look at the entire picture and ask yourself: is that good enough, or does that pattern of breaches reveal a problem, namely, an ongoing risk to passengers?”

The judge sided with Uber. The decision reflects how far the company has come since Dara Khosrowshahi took on the role of chief executive in August 2017. Critics won’t be pleased, but many London passengers will be.