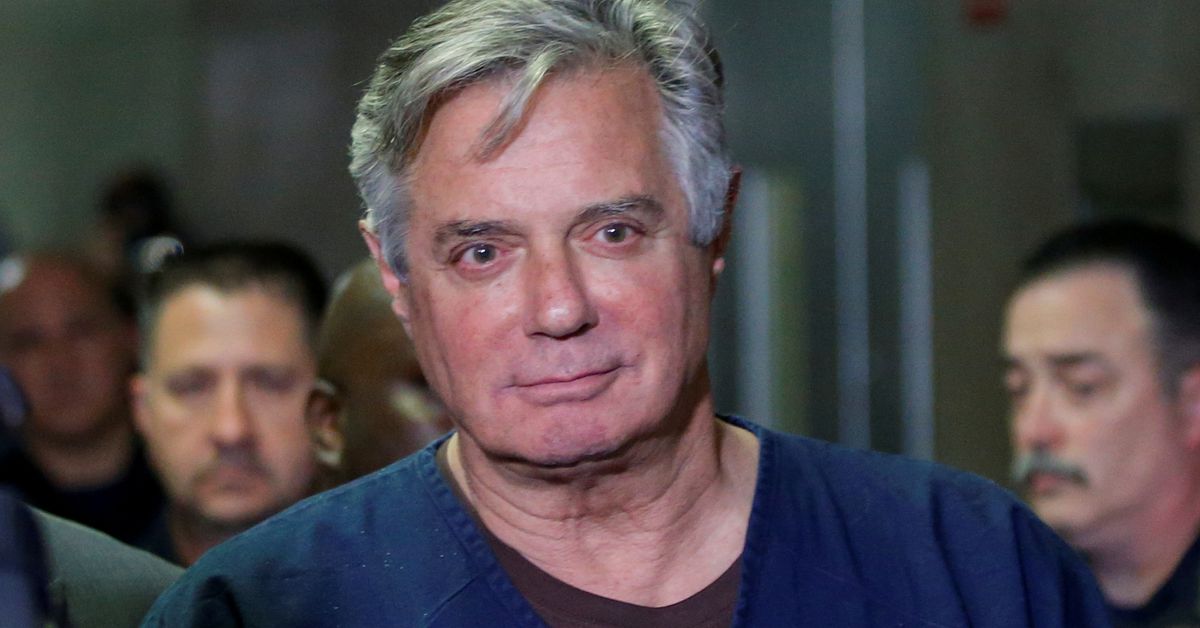 April 28 (Reuters) – Paul Manafort, who served as former President Donald Trump’s 2016 campaign chairman, is being sued by the U.S. Justice Department for just under $3 million for not reporting his financial interest in foreign accounts in a timely fashion.

Manafort, who was convicted in 2018 on tax evasion and bank fraud charges, was pardoned by Trump in 2020, shortly before he left office.

“The United States of America brings this action to collect outstanding civil penalties assessed against Defendant Paul J. Manafort for his willful failure to timely report his financial interest in foreign bank accounts,” the Justice Department said in a filing with the U.S. District Court in West Palm Beach, Florida.

Manafort’s lawyer, Jeffrey Neiman, said in a statement that the government was seeking a monetary penalty against Manafort “for simply failing to file a tax form.”

“Mr. Manafort was aware the Government was going to file the suit because he has tried for months to resolve this civil matter. Nonetheless, the Government insisted on filing this suit simply to embarrass Mr. Manafort,” Neiman said.

In the 2018 conviction on charges of financial wrongdoing, prosecutors had accused Manafort of hiding from U.S. tax authorities $16 million he earned as a political consultant for pro-Russian politicians in Ukraine to fund an opulent lifestyle and then lying to banks to secure $20 million in loans after his Ukrainian income dried up and he needed cash.

A Republican-led U.S. Senate committee in 2020, in a 966-page report, concluded that Russia used Manafort, a long-time Republican political operative, and the WikiLeaks website to try to help Trump win the 2016 election.