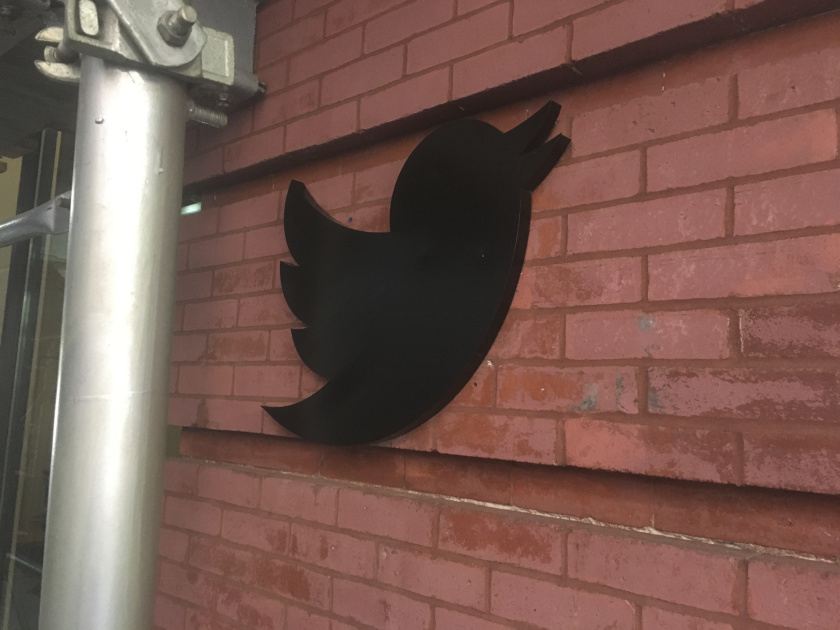 Today we’re adding new data to our archive of information operations, the only one of its kind in the industry. Networks affiliated with Iran, Thailand, Cuba, Saudi Arabia & a previously disclosed network from Russia, have all been removed from the service.https://t.co/bkAA2vhomy

Twitter banned 33 accounts linked to the Saudi Arabia government. “These accounts were created to impersonate key Qatari political figures and to advance narratives about Qatari politics which are geostrategically favorable to the Saudi authorities,” it wrote.

The company also shut down 526 “fake accounts” it says were operated by youth groups connected to the Cuban government. It permanently suspended 926 accounts allegedly run by the Royal Thai Army (RTA) as well. Those were “amplifying pro-RTA and pro-government content, as well as engaging in behavior targeting prominent political opposition figures.” As for the Russian accounts, Twitter linked those to trolls behind a fake news site.

Back in June, Twitter said it had removed around 178,000 accounts linked to China, Russia and Turkey. It added details on 32,242 of those to its archive.