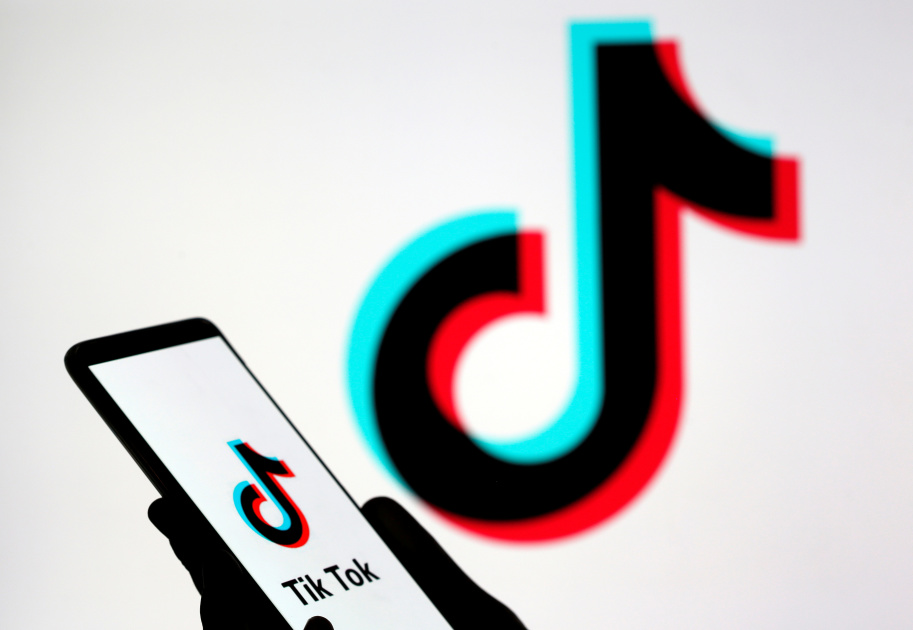 TikTok’s list of suitors is extending significantly beyond Microsoft. Wall Street Journal sources say Twitter has held “preliminary talks” about a possible union with TikTok’s US business. It’s still very early, and might not move forward, but Twitter reportedly believes it has an advantage over bidders like Microsoft due to its size. It thinks it wouldn’t face as much antitrust scrutiny if it clinched a deal, according to the tipsters.

Twitter’s size could also be a drawback, however. TikTok’s US business alone could be worth tens of billions of dollars, and that would be a serious obstacle when Twitter’s entire market capitalization is $29 billion. It would likely need to draw on help from investors and take on a large amount of debt. And while it has been relatively successful in recent years, it suffered a loss of more than $1.2 billion in its latest quarter. The company might not be in a position to buy a behemoth like TikTok.