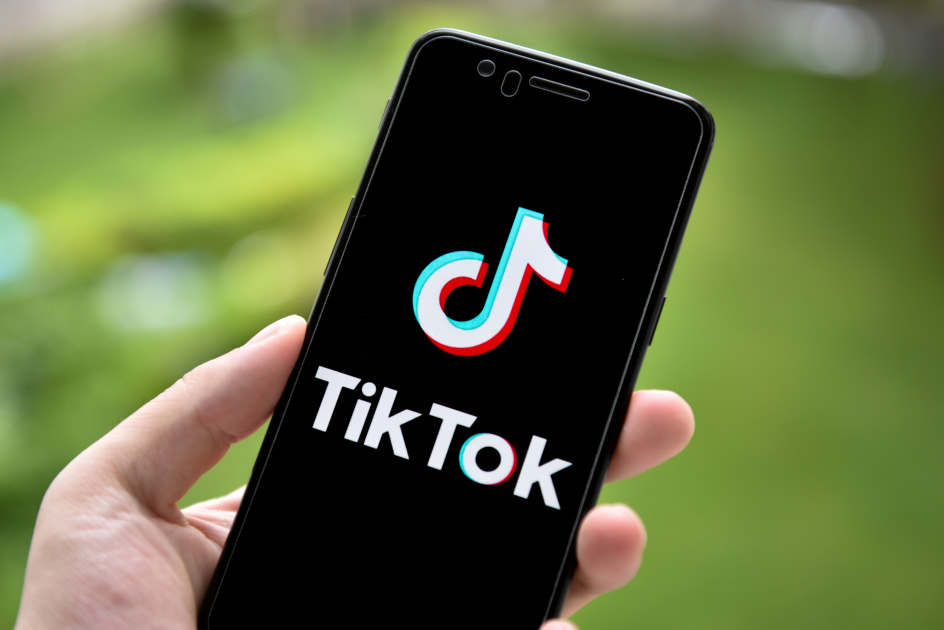 The new company will also be required to have an IPO on a US stock exchange, and American ownership is expected to “grow over time.”

The Commerce Department simultaneously created a window for the potential deal by delaying the ban on TikTok’s app by a week, until the end of September 27th. TikTok had already sued the Trump administration again to prevent the ban, arguing that it violated First Amendment rights and was politically motivated.

Some aspects of the deal caught ByteDance by surprise, Reuters noted — the Chinese firm said on September 20th that it first heard of the education plans at the same time the deal was announced. It said it was “committed” to education and would work toward the online classroom projects all the same.

As TechCrunch warned, though, this arrangement might not really address most of the key concerns. ByteDance reportedly holds the remaining 80 percent of TikTok Global, according to CNBC’s Alex Sherman. If the chief worry was that China’s government could pressure TikTok into spying on American users or spreading misinformation due to its majority Chinese ownership, that’s still a problem now. While US data is potentially more secure, this deal may be more about the appearance of action than a concerted effort to reduce Chinese government influence.