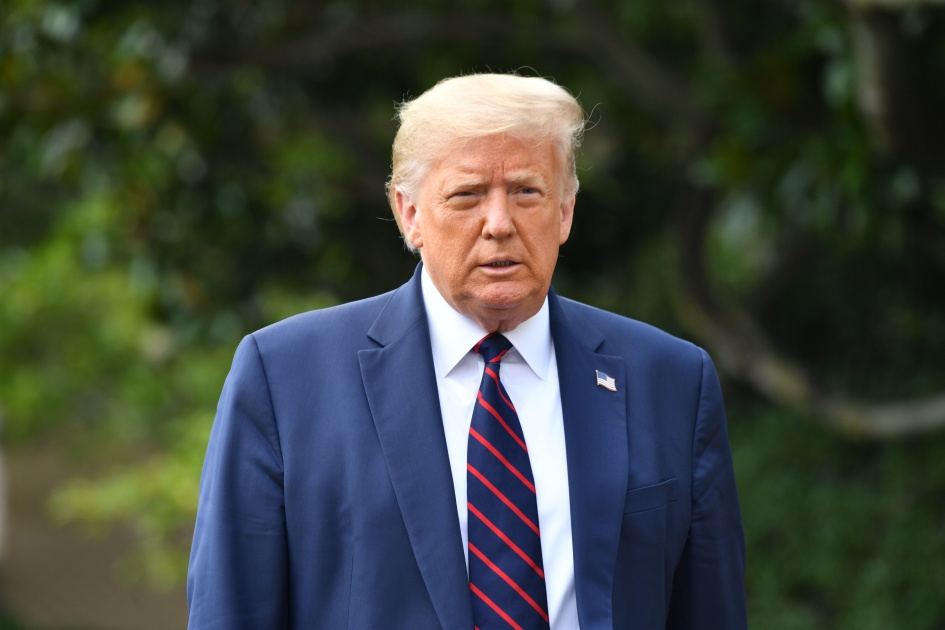 “Many early cases, understandably protective of a nascent industry, read section 230’s protections expansively. But, given the maturing internet economy and emergence of dominant social media platforms, the FCC should re-examine section 230, as well as other provisions of the Communications Act of 1934. The FCC should determine how section 230 can best serve its goals of promoting internet diversity and a free flow of ideas, as well as holding dominant platforms accountable for their editorial decisions, in new market conditions and technologies that have emerged since the 1990s.”

In a statement posted on Twitter, FCC Commissioner Brendan Carr supported the petition. “[It] provides an opportunity to bring much-needed clarity to the statutory text,” he wrote. His fellow commissioner Jessica Rosenworcel, however, said the FCC shouldn’t take the bait.

She said in a statement:

“While social media can be frustrating, turning the FCC into the President’s speech police is not the answer. The FCC needs to reject this effort to deploy the federal government against free expression online… In the United States we are a democratic, open society in which people can hold their government accountable, even if imperfectly. Whether we can keep it that way depends on the survival of a robust, independent digital space for activism and public discourse. These spaces only thrive if we say no to the President’s invitation to make our networks less open and more closed to civic debate.”