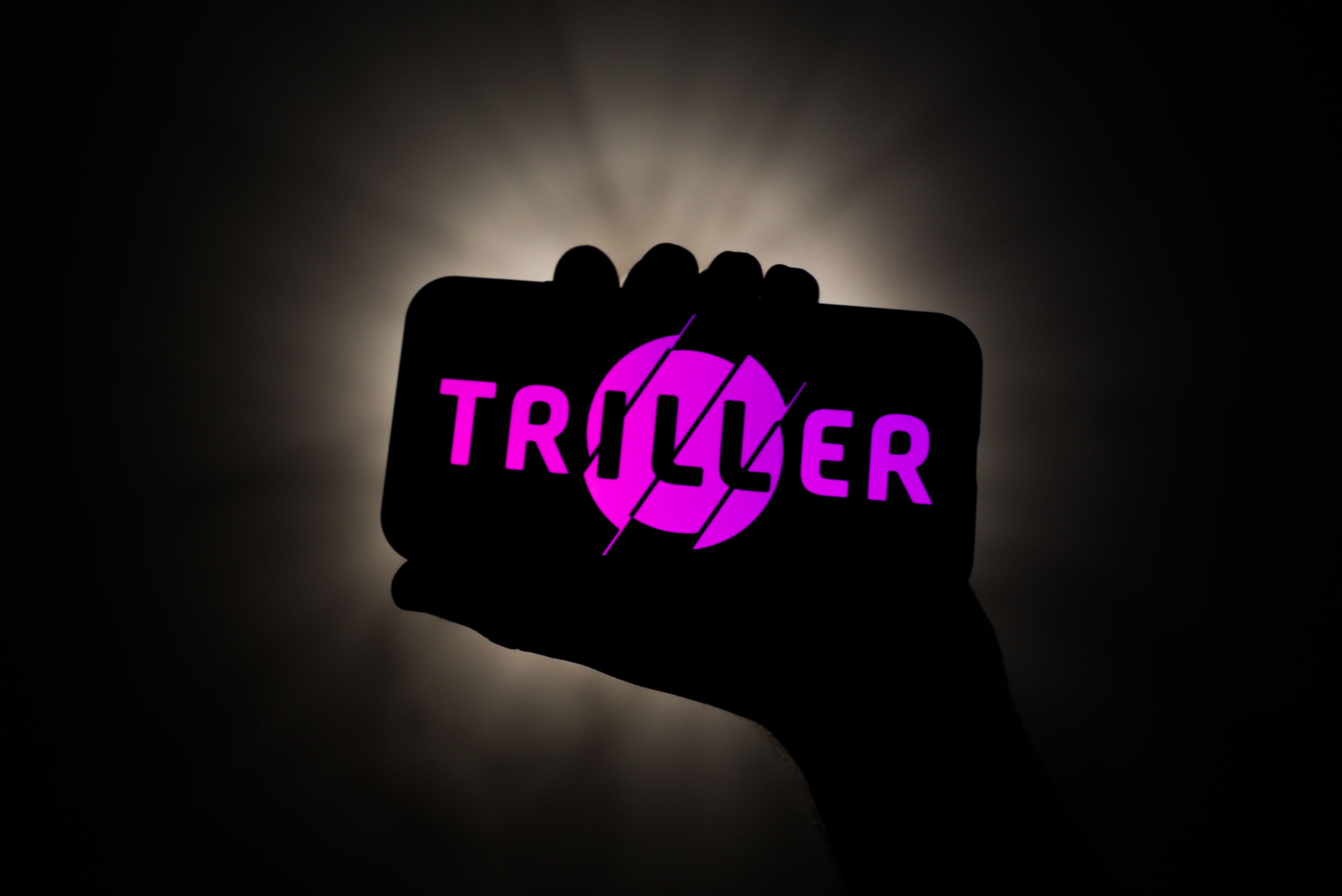 Triller’s top executive appears to have acknowledged the company’s messy history with reporting how many users it has. According to the Billboard, the music video app has “reported higher numbers of monthly active users to the public than it reports to rights holders.”

When pressed by Billboard on the claims, the company didn’t deny it. Instead, CEO Mike Lu provided a statement that “there is no legal definition of MAU/DAU” and added that the company had stopped sharing user metrics altogether. “For example, if someone is trying to compare TikTok’s MAU/DAU to ours — which means they are saying we have the same definition of MAU/DAU — there is an inherent misunderstanding about Triller’s business and business model. It’s like trying to compare a fish and a bicycle,” Lu told the publication.

A spokesperson for Triller didn’t immediately respond to a request for comment. But it’s far from the first time the company has been accused of fudging its numbers.

The company itself has made different claims at various points about its user numbers. In August, a spokesperson told CNBC it had 65 million “active users” and 250 million downloads. In a single press release from October, the company claimed that it had “more than 250 million users across the top Comscore Publishers,” and that it had “approximately 250 million downloads.” That same month, Business Insider reported that former employees had claimed the company was reporting user numbers that were five times higher than internal figures.

Triller was founded in 2015 as an app for making music videos, and was acquired in 2019 by Proxima Media. Over the last year, the company has positioned itself as a rival to TikTok and has made an effort to lure big-name influencers. The app briefly topped the App Store last year, as TikTok was banned in India and faced an uncertain future in the United States. (Lu, the company’s CEO also claimed the company had made a bid to buy TikTok. TikTok responded with “what’s Triller?”)

Controversy around user metrics isn’t the only issue facing Triller. Earlier this month, Universal Music Group yanked its entire catalog from Triller, saying the company was withholding artist payments. As Billboard notes, Triller is expected to go public this year and will likely be required to disclose a number of details about its business, including user numbers.

Update 2/16 11pm ET: In a statement, Triller CEO Mike Lu denied that the company had inflated its user numbers. “We have never inflated any user numbers,” he wrote. “The only ‘rights holders’ Triller has ever had are the labels who don’t receive the information in question and if anything, have just accused us of understating our numbers.”