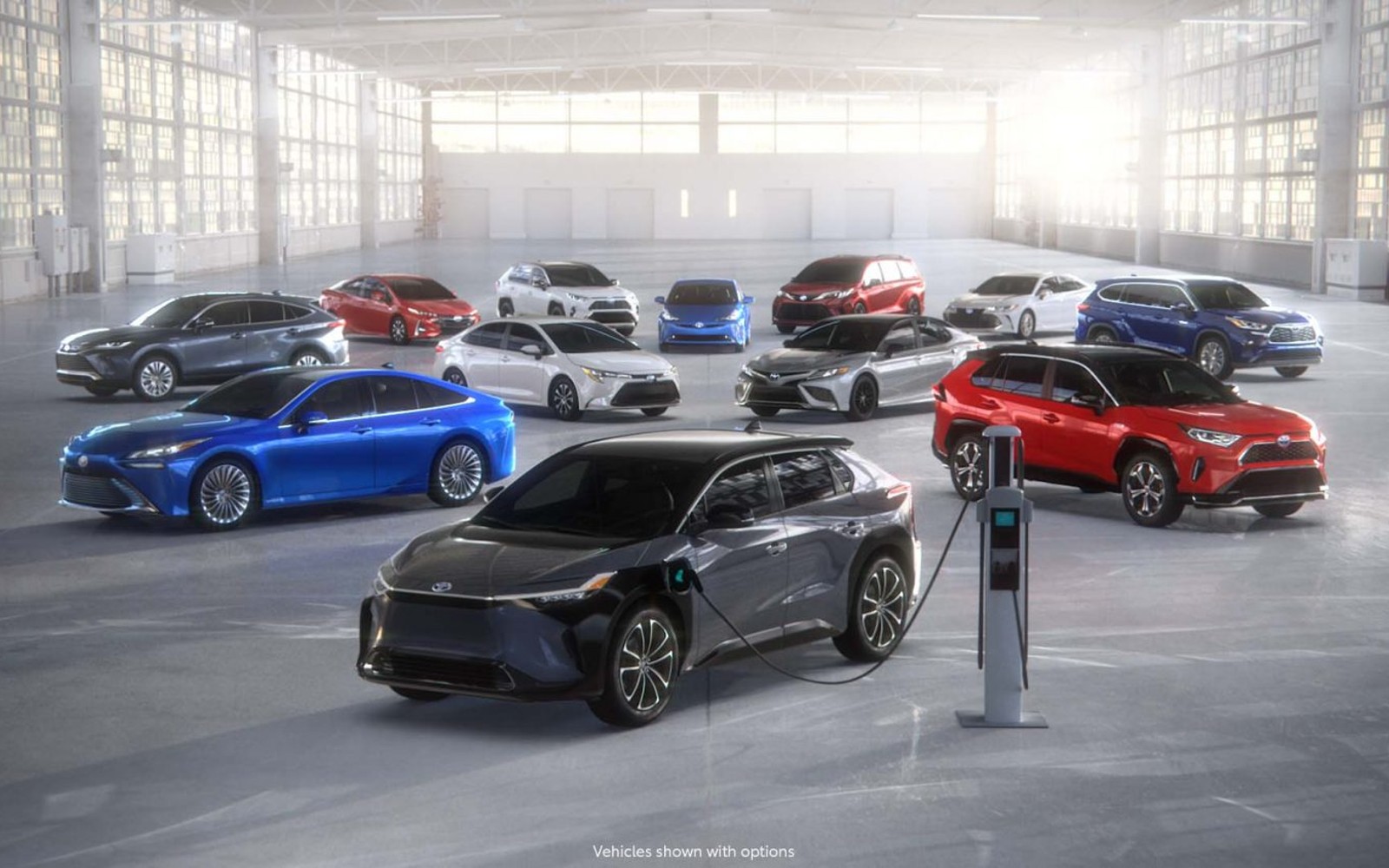 Toyota plans to spend approximately $3.4 billion to scale its battery production capabilities in the US, the automaker announced on Monday. As part of the investment, Toyota says it will establish a new company that will, with help from its Toyota Tsusho subsidiary, build a battery manufacturing plant somewhere in the US. The company expects to invest $1.29 billion into the facility by the end of 2031.

Toyota said it would share details on the project, including where it plans to build the plant, in the future. However, the facility will initially focus on making batteries for hybrid electric vehicles, with production expected to start sometime in 2025. Toyota expects to create about 1,750 jobs through the project.

If nothing else, the investment is an acknowledgment by Toyota that it needs to diversify its electrification strategy. More so than almost any other automaker, it has invested significantly into fuel cell technology, with not a lot to show for its efforts, at least not in the US. Outside of California, you can’t buy its Mirai fuel-cell sedan. But as part of its Beyond Zero push, Toyota hopes to change that, with it currently planning to offer 70 different electric models, including 15 battery electric vehicles, by 2025.