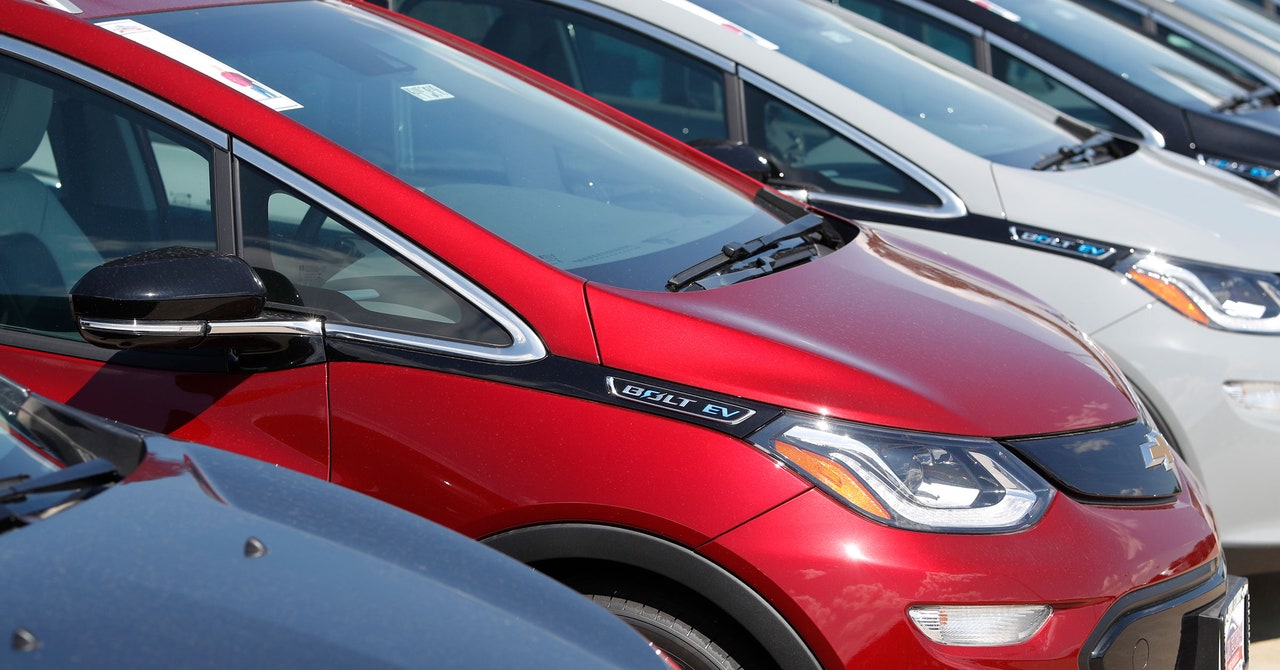 But all that zippy sexiness only matters to a small slice of the US. Seventy percent of the vehicles sold in the country last year were used, according to data from Edmunds. So when Americans go electric, most will do it in a used vehicle.

There’s more than thrift involved. “If we’re serious about meeting climate change goals, we need to get rid of every internal combustion engine in the next 15 to 20 years,” says Ryan Sclar, who researches electric mobility at the World Resources Institute. “We’re not going to get there without utilizing the used market.” It’s critical, he says, that electric vehicles stay on the road as long as possible—no matter how many times the keys change hands.

But there wasn’t much demand for used electrics, either. Most new EVs were leased, and when the leases expired, dealerships complained that they languished on the lot. The anxiety about range that afflicts new-car shoppers affects used shoppers too—but worse, as prospective buyers fret that the expensive batteries inside the vehicles might degrade all at once. The first generation of electric vehicles had a reputation for poor performance. That stuck around for a while.

“The notion was that someday this battery—this giant, expensive battery—is going to die for good, and that the owner is going to be on the hook for the replacement,” says Joe Wiesenfelder, executive editor at the online car marketplace Cars.com. “People were very afraid that a used car was much closer to the graveyard in ways internal combustion engine cars weren’t. But that was a false assumption on a lot of people’s parts.”

Now, more capable electric vehicles, with ranges exceeding 100 miles, are making their way to used car lots, like BMW i3s, Nissan Leafs, and Volkswagen E-Golfs from 2014 and later. As the market develops, some say it’s not too early to think about ways to support it.

The electric market may be like a flywheel: Get it spinning and you won’t have to worry about keeping it spinning. “Will a lot of the concerns and barriers to entry on electric vehicles erode in the next three to five years? Absolutely,” says Karl Brauer, an executive analyst at the vehicle research company iSeeCars.com. “It’s just kind of an inevitable trend.”

“The used car market is critical for the adoption of new cars.”

Ranges for new vehicles keep increasing, and batteries (which cost upwards of $5,000 to replace) have not degraded in the way some folks had feared. Some of the EV-curious also seem to be realizing that they don’t need an expensive car with a 300-mile range to get through their daily routines, especially if they have another car for longer trips.

Omar Islam got interested in electric vehicles because of Tesla, but he knew he couldn’t afford one. So he purchased a used 2013 Nissan Leaf two years ago. When the car was new—and cost $36,000—its range maxed out at 75 miles; by the time Islam bought it off Craigslist for $6,000, it got 69 to 71 miles per charge. That was more than enough for his daily driving around Marietta, Georgia, where he lives. He adored the car—until a collision took it out of service. “If I had the funds, I would buy that same car all over again,” he says.