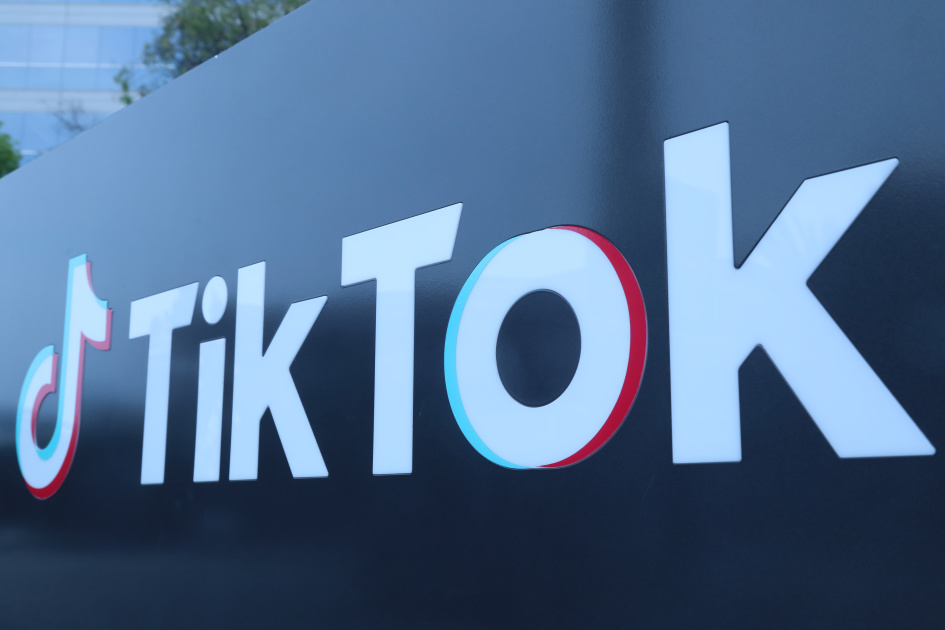 Specifically, TikTok says that it has already gone to “great lengths” to show a commitment to the US market, noting that its key personnel are all Americans based in the US, thus not subject to Chinese law. Furthermore, the company stores data not in China but in servers located in the US and Singapore. Finally, TikTok also has built “software barriers” that the company says keeps TikTok user data separate from other products from ByteDance, TikTok’s parent company.

TikTok also outlines the concern that the executive order bans activities that are not “an unusual and extraordinary threat,” something that’s required by the International Emergency Economic Powers Act (IEEPA). TikTok says that the IEEPA has been cited by the administration for justification of the ban.

The company says that it has spent nearly a year working in good faith to give the Committee on Foreign Investment in the United States requested details and information about TikTok’s business — information it says is being completely disregarded. Ultimately, it sounds like TikTok is claiming it has worked closely to provide the US government plenty of details on how it works to show it isn’t a threat and that all that information hasn’t been taken into account with the August 6th executive order.

TikTok has been preparing for this day since the executive order went public. At the time, the company said it was “shocked” by the move and that it would explore “all remedies available” to fight the White House ban on the app. The question now is whether the US courts will give a stay on the ban and whether they’ll side with TikTok over the White House.