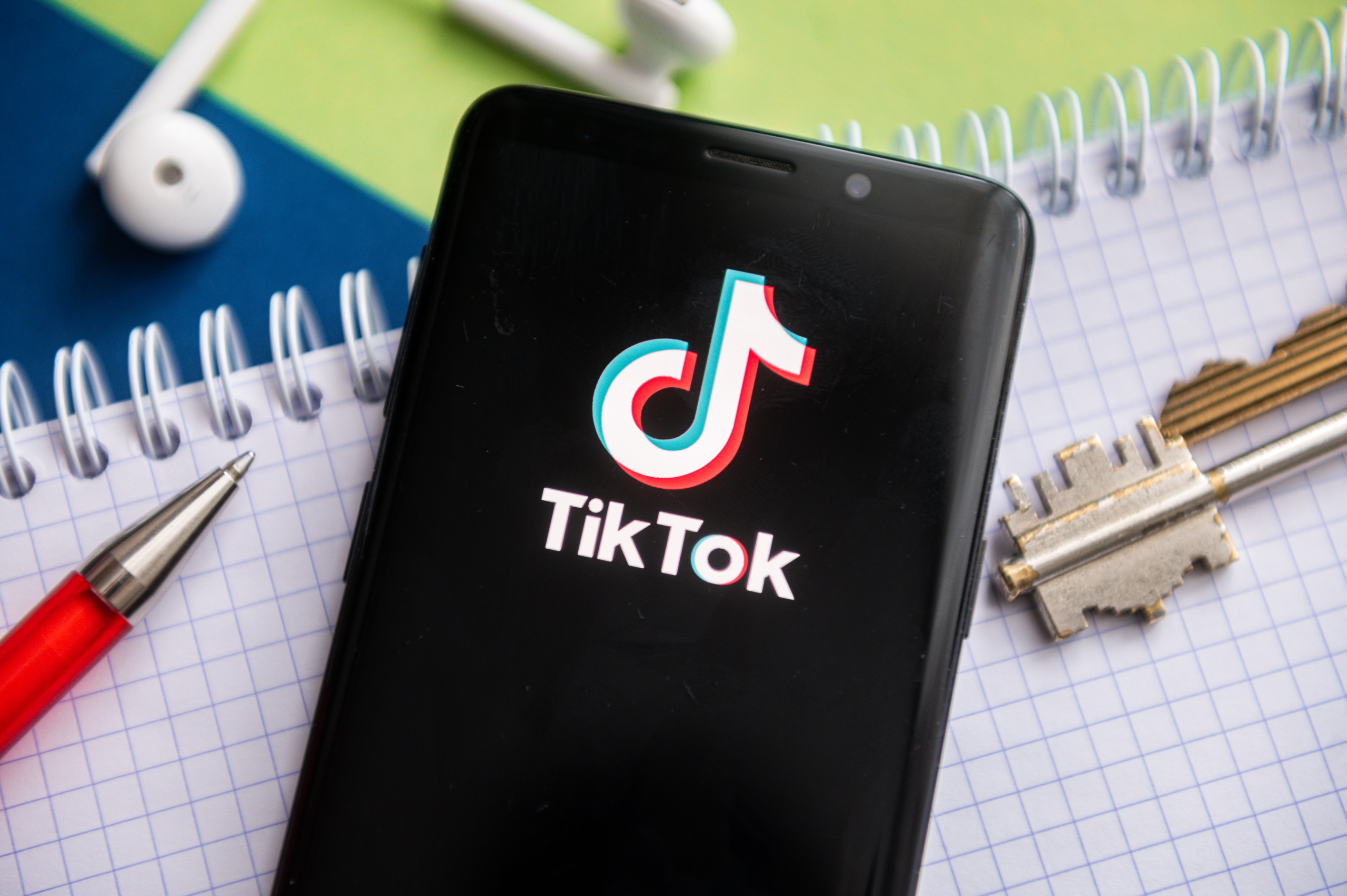 TikTok’s December 4th sale deadline came and went with no real response from the outgoing Trump administration, and it appears President Biden isn’t in a rush to finalize the deal. Wall Street Journal sources understand TikTok’s forced sale to Oracle and Walmart has been put on hold “indefinitely” as Biden reviews past efforts to handle security risks from Chinese technology companies. Officials haven’t ruled out a sale, but it would likely be under different terms and might not happen at all.

The social media giant is reportedly still talking to the Committee on Foreign Investment in the US (CFIUS) about resolving concerns, and that an alternative to a sale might involve sending data to a “trusted” third party to prevent the Chinese government from obtaining Americans’ info. That might be preferable — Chinese laws would prevent TikTok parent ByteDance from exporting the algorithms the social network uses to recommend videos.

Trump ostensibly ordered the sale of TikTok both over concerns about data security as well as the potential for its algorithm to serve Chinese political goals. He also demanded that the US Treasury get a “lot of money” from any sale, though, and there were concerns this might be an attempt to reward Oracle for political support as well as retaliation against TikTok users who allegedly sank a Tulsa campaign rally.

The Biden administration may have to make a decision on TikTok soon. The government has to offer its formal response to TikTok’s legal challenge against the divestiture on February 18th. Officials haven’t said what their stance will be, but the decision will reflect the government’s overall policies — it would signal a more nuanced stance if the US backs off.