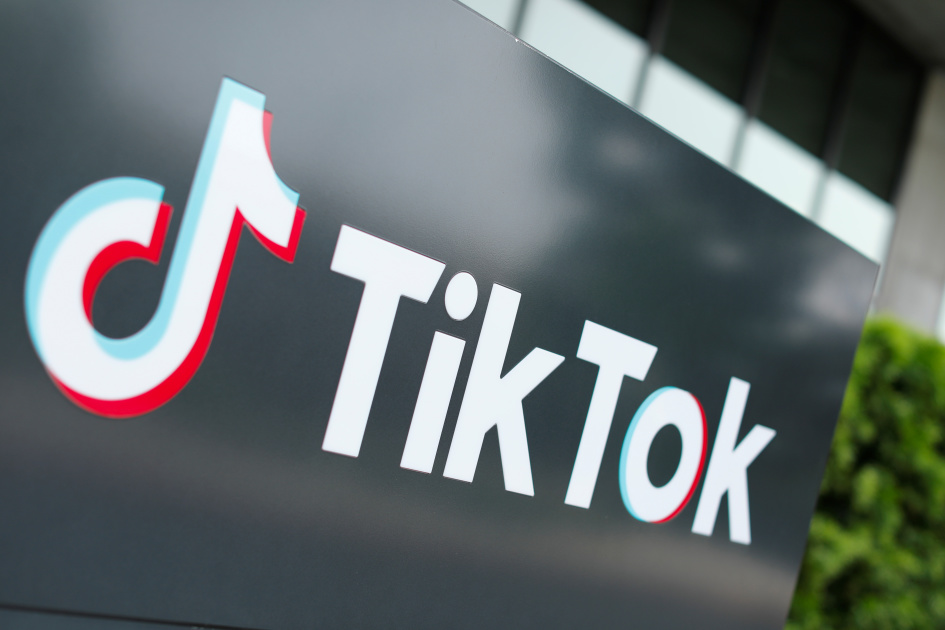 The transparency report also broke down the geographical origins of these removals. India came out on top, which partly explains why the government banned the app earlier this year. The US ranked second, followed by Pakistan, Brazil and the UK. In its report, TikTok said that 96.4 percent of takedowns occurred before a user had reported the video, and 90.3 percent happened before anyone had watched it. The document stops short of explaining how many were spotted and judged by a human or algorithmic moderator. TikTok did say, however, that it had been relying “more heavily on technology to detect and automatically remove violating content in markets such as India, Brazil, and Pakistan.”

As TechCrunch reports, legal requests also rose during the first six months of 2020. TikTok received 1,768 requests for user information from 42 regions, which included 290 from US law enforcement agencies.

Alongside the transparency report, TikTok has proposed a social media coalition to tackle harmful content. Vanessa Pappas, the company’s interim head, has written to nine other platform holders — we don’t know which ones, but it isn’t hard to guess — suggested a Memorandum of Understanding (MOU). The agreement would encourage companies to give their competitors a heads-up whenever they spot violent or graphic content. A ‘hashbank’ would ensure that everyone benefits from the detection and fewer users see harmful content, regardless of which apps they use. For now, it’s not clear if any companies have taken up TikTok’s offer. We will update this story if and when any confirm their involvement.

TikTok’s transparency report and coalition proposal follow a wave of unusual political pressure. The service was set to disappear from US app stores on Sunday — or not be available to download, at least — after a deal with Microsoft failed to materialize. President Trump informally approved a partnership between TikTok, Oracle and Walmart last Saturday, though. The details are still fuzzy but it seems as though Bytedance, the Chinese developer behind TikTok, is prepared to create a US subsidiary called TikTok Global. Oracle and Walmart will own at least some of the company, but it’s not clear if ByteDance will own any of it — Oracle has said it won’t — and if the Chinese government will be happy with such a compromise.