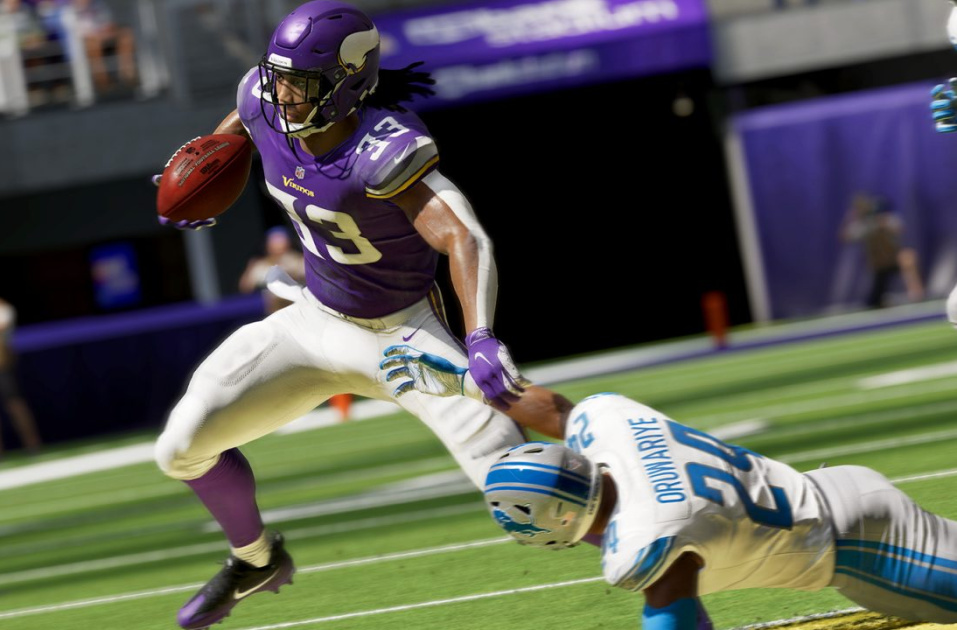 Although the NFL will hold a Pro Bowl this season, it’ll be vastly different from every other edition of the game. The 2021 Pro Bowl was originally supposed to take place at Allegiant Stadium, but due to the impact of COVID-19, players will instead take to the virtual field in Madden NFL 21.

In the lead-up to the game, the NFL and EA Sports will run a week-long series of matches with streamers, celebrities and current and former NFL players using the Pro Bowl rosters. The league said that all of these games, including the Pro Bowl itself, will be available to watch across a number of platforms. You’ll be able to play out the game between the AFC and the NFC yourself, as EA Sports will add Pro Bowl content to Madden NFL 21.