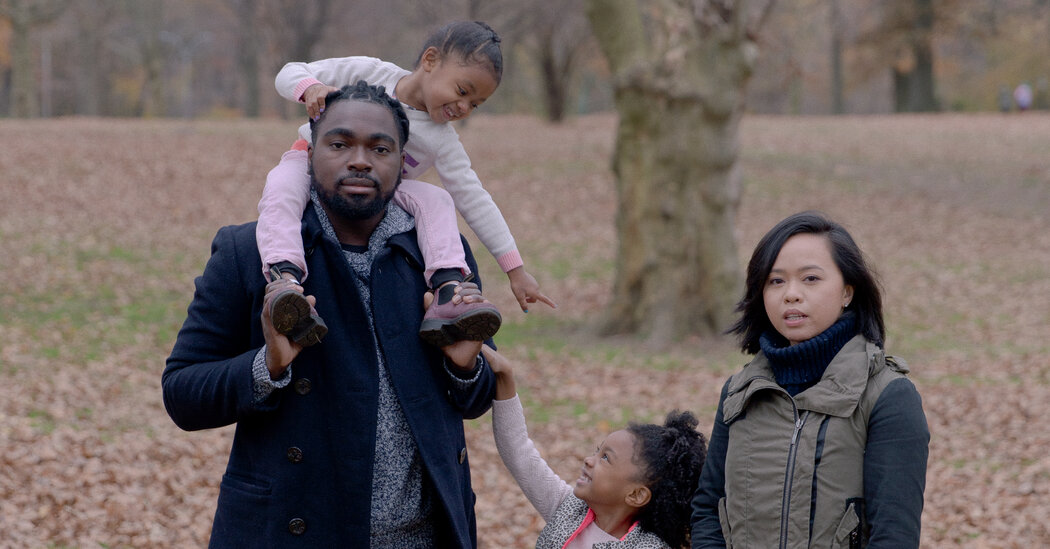 The prolonged pandemic has forced many New Yorkers to reassess their finances, bringing wrenching decisions on how to get by despite lost jobs or reduced work hours. Others have managed to save more than usual, as quarantine restrictions have pared their spending.

“I have never seen this much anxiety and fear about money,” said Pilayne Franklin, a financial counselor at the Bedford Stuyvesant Restoration Corporation, a nonprofit in Brooklyn that offers free financial and job training services. “Since most people do not look at what they’re spending week to week, the pandemic was a wake-up call.”

By midsummer about 33 percent of adults had dipped into savings or retirement funds to pay their bills since the outbreak began, according to a nationwide survey released in September by the Pew Research Center. A quarter of the survey participants said they had experienced trouble paying their bills, while 16 percent reported problems paying their rent or mortgage. In October, unemployment across the country remained stubbornly high, at 6.9 percent.

Over 4,400 New Yorkers have found free counseling through the city’s 30 financial empowerment centers. Others have started working with paid advisers for the first time.

Throughout the spring and summer, Ms. Franklin counseled up to seven people a day over the phone or through web seminars. She taught clients basic budgeting skills, but also how to speak to credit card companies and lenders to get monthly debt payments paused or reduced.

“Sticking to a budget empowers you,” Ms. Franklin said. “Because when you lose control, the financial industry takes over, and that’s when you’re beholden to someone else.”

When the city shut down in March, Theodore Massillon, who lives in Fresh Meadows, Queens, thought he had made a terrible career decision. He had just quit his union job as an electrical estimator to run full time what had been his side business, EatNom, a food subscription service. Luckily, he started to get a lot of orders from area hospitals and municipal offices that wanted to feed their essential workers.

But even though his new business was taking off, Mr. Massillon, 32, didn’t feel comfortable paying himself a salary. To get by, his family, including two small children, relied on their savings and on the unemployment checks his wife, Sherianne Massillon, 32, a television and film makeup artist, was receiving.

Mr. Massillon said he spoke to a financial counselor at the Queens Economic Development Corporation several times a week to walk through what he should do.

“Just as businesses have accountants that record every penny, I learned that you need to write down every expense to better understand how your money is being spent,” said Mr. Massillon, who now speaks to the counselor once or twice a month. “That’s the only way you’ll see where you’re spending too much and where you can cut back.”

Before the pandemic, Waverly Colville, 24, a production assistant at HBO, never bothered to look at her finances closely, just glossing over her monthly bank statement.

But as many media companies started to slash work forces, she wondered if she could weather a job loss. She had accumulated a few thousand dollars in credit card debt “just by going out,” she said, and was paying nearly $1,500 monthly on rent and utilities for an East Village apartment she had vacated in March when she moved back home to Buffalo.

But that temporary move turned out to be a wise one. As her social schedule evaporated, Ms. Colville said she had time to assess her finances. She decided to start an emergency fund, but was at a loss as to what percentage of her paycheck she should put aside. She sought advice from a counselor at the Financial Gym, which provides experts for a monthly fee. She learned about online high-interest savings accounts and which credit cards have benefits useful to her lifestyle.

Now she has paid off her credit card debt, uses two software programs to track her funds, is working overtime hours to boost her savings and, in June, moved to a cheaper apartment in East Williamsburg, Brooklyn.

Bre Johnson, a 30-year-old photographer living in Flatbush, Brooklyn, was already a budgeting pro, after honing her skills with Ms. Franklin’s help last year to pay off her remaining student loans. Now on unemployment, she is using those same skills again.

One lesson Ms. Johnson has figured out for herself is the importance of communicating about money. She said thata long car drive to Virginia with her fiancé this fall turned out to be the perfect opportunity for the couple to strategize about income and savings.

“It’s scary to have a discussion about money,” Ms. Franklin said, “but I’ve learned that it’s much better to tackle it, instead of hiding from it as I did in my twenties.”

This year, Jenny and Alan Lee experienced their first stock market crash. Watching their investments plummet by over 30 percent was “an emotional roller coaster,” said Ms. Lee, 39. Inspired by the F.I.R.E. financial movement — which stands for “Financial Independence, Retire Early”— the couple had been vigilant about saving and paying down debt for the past five years. But they suddenly felt their six months of emergency savings wasn’t enough. Ms. Lee, a director of customer support at an education technology company, also wondered if she needed to give up her dream of getting a spot as a paddler on the U.S. Dragon Boat Federation’s national team (the pandemic has so far delayed this decision).

Being so reliant on the stock market for retirement and potential emergencies felt too risky for the Lees, so they decided to sock away one to two years’ worth of living expenses in a savings account. “It reminds me of what my immigrant family did long ago,” Ms. Lee said: “stuffing cash in a safe deposit box.”