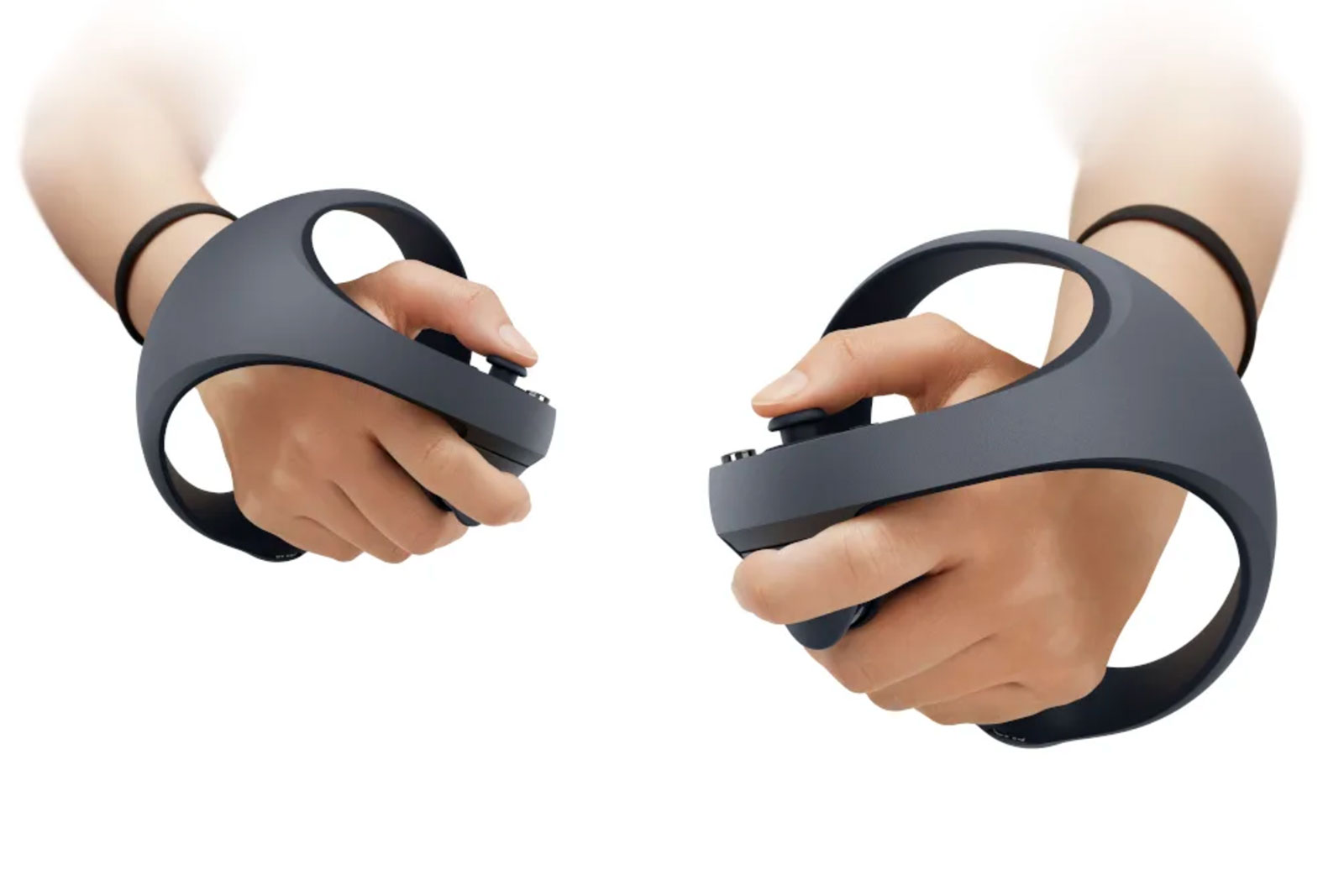 Sony isn’t wasting time in showing off some of the hardware for its future PlayStation 5 VR headset. The company has revealed its new VR controller, and there’s little doubt they’re miles ahead of the Move wands from years past. Ergonomics have received a significant upgrade, as you’ve no doubt noticed, but the devices also include control and feedback technology that’s competitive with some of the latest VR hardware.

Unlike Move, which was really just a holdover from Sony’s PS3-era attempt to mimic the Wii, the PS5 VR controllers are “orbs” with a grip that promises more freedom, better balance, and comfort across a range of hand sizes. The design isn’t that unusual compared to typical VR controllers, but it’s still a welcome change.

The greatest strides forward are in the technology beneath the surface. Sony hopes to recreate the DualSense experience with adaptive triggers and “optimized” haptic feedback, but you’ll also find Valve Index-style finger touch detection to let you make gestures (such as pointing) without having to apply pressure. And there’s no prominent glowing lights to help an external camera track you — the headset itself tracks the controllers using a ring at their bottom.

The PS5 headset is still a long way off, and won’t appear in 2021. Prototype VR controllers will “soon” reach developers, though, giving those creators some time to understand how the new input works. It’s safe to say this opens some doors — studios can make sophisticated VR games comparable to the latest PC titles, and in some ways ahead of stand-alone VR experiences like you get with the Oculus Quest 2.