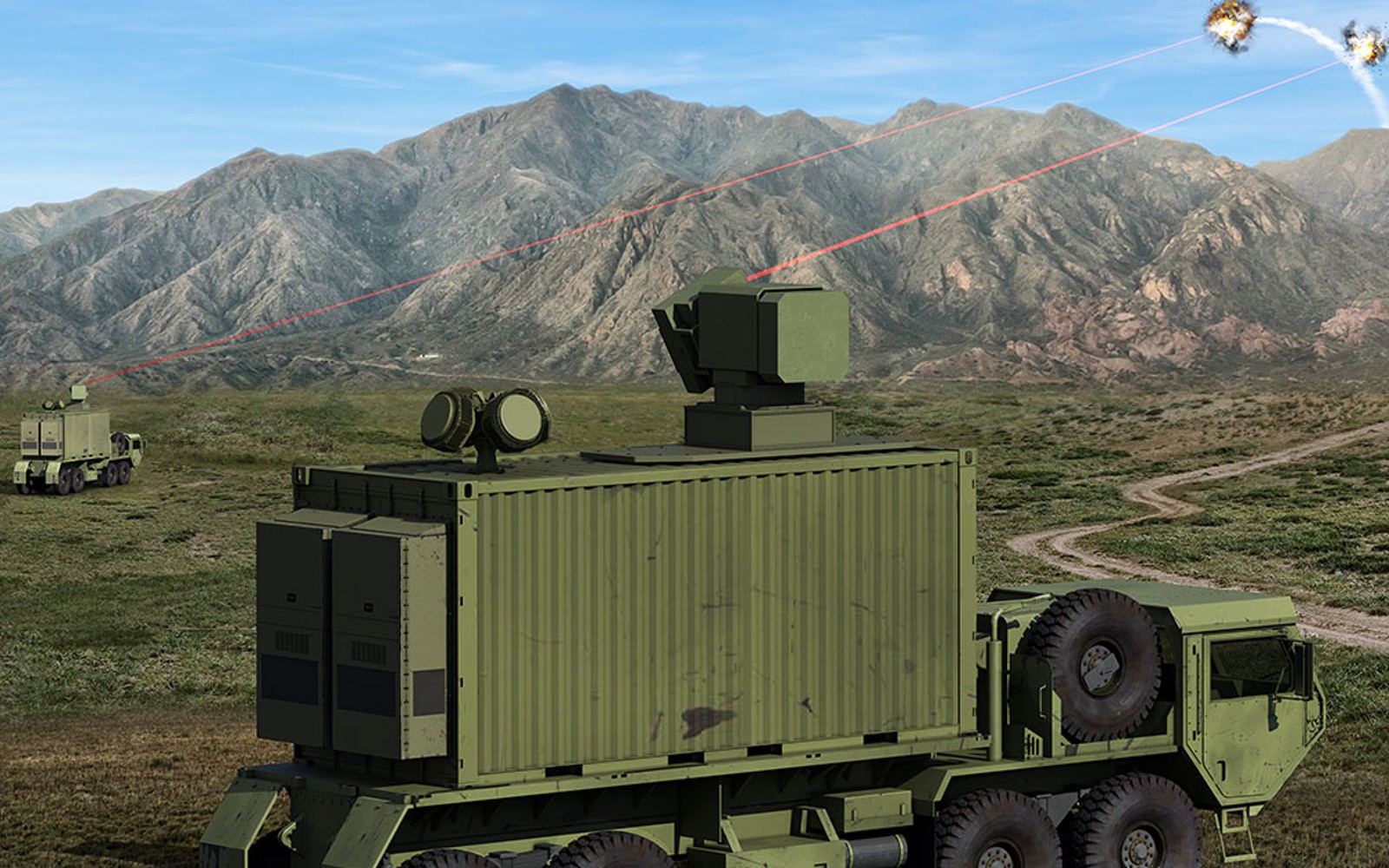 This week, the federal government awarded a team that includes Boeing a contract to build a prototype 300-kilowatt laser weapon for the US Army. The military will “demonstrate” the design sometime next year. The prototype will “produce a lethal output greater than anything fielded to date,” said General Atomics Electromagnetic Systems, the other company working on the project. “This technology represents a leap-ahead capability for air and missile defense that is necessary to support the Army’s modernization efforts and defeat next-generation threats in a multi-domain battlespace.”

Even if it’s only a demonstration, the system represents a significant step up from the lasers the military has had access to in the past. Back in 2014, the US Navy deployed the experimental Laser Weapon System (LaWS) on the USS Ponce. That system could reportedly output a 30-kilowatt beam, making it mostly useful for shooting down drones and other small craft. Per the New Scientist, a 300-kilowatt laser could potentially take down missiles, in addition drones, helicopters and even airplanes. The announcement comes as the global weapons race intensifies following China’s successful trial of a hypersonic missile.