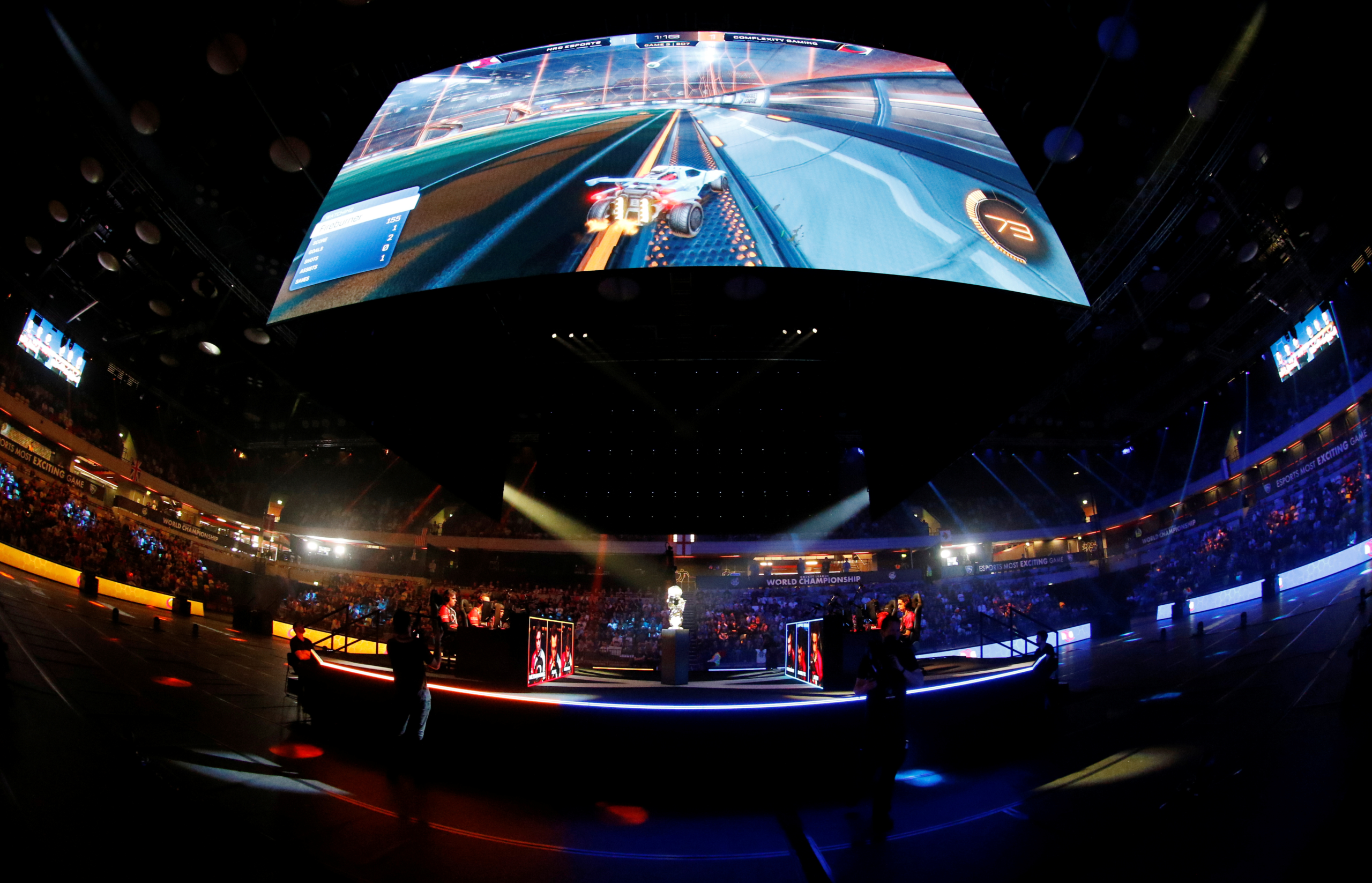 Psyonix has revealed details for the next Rocket League Championship Series season, and it’s looking to take the esport to new heights. Not only will the 2021-22 RCLS have the biggest prize pool of any season with $6 million up for grabs, there will be three new regions in the biggest expansion to date.

Although the Sub-Saharan Africa region won’t have full participation in the 2021-22 RCLS, teams there still have a shot at getting to the World Championship. Two wildcard spots are earmarked for the best teams from tournaments in that region.

The 2021-22 RCLS regular season will run from October 15th until July 3rd, with the World Championship wildcard and main event tournaments scheduled for later that month. Sixteen teams will qualify for the wildcard tournament. The top eight will join another eight squads that progress directly to the main event. The championship-winning team will earn $600,000.

Psyonix hopes to hold events with fans depending on how the COVID-19 situation evolves. The Fall Major in Stockholm, Sweden will take place without a live audience.

It’s neat to see Rocket League take a step toward becoming a true global esport. It might secretly be the best esport for casual viewers. As long as you know the basic rules of soccer (get the ball in the goal), it’s super easy to follow and understand what’s going on. It’s a blast to watch with a crowd. Here’s hoping things are safe enough for Psyonix to run events with fans this season.