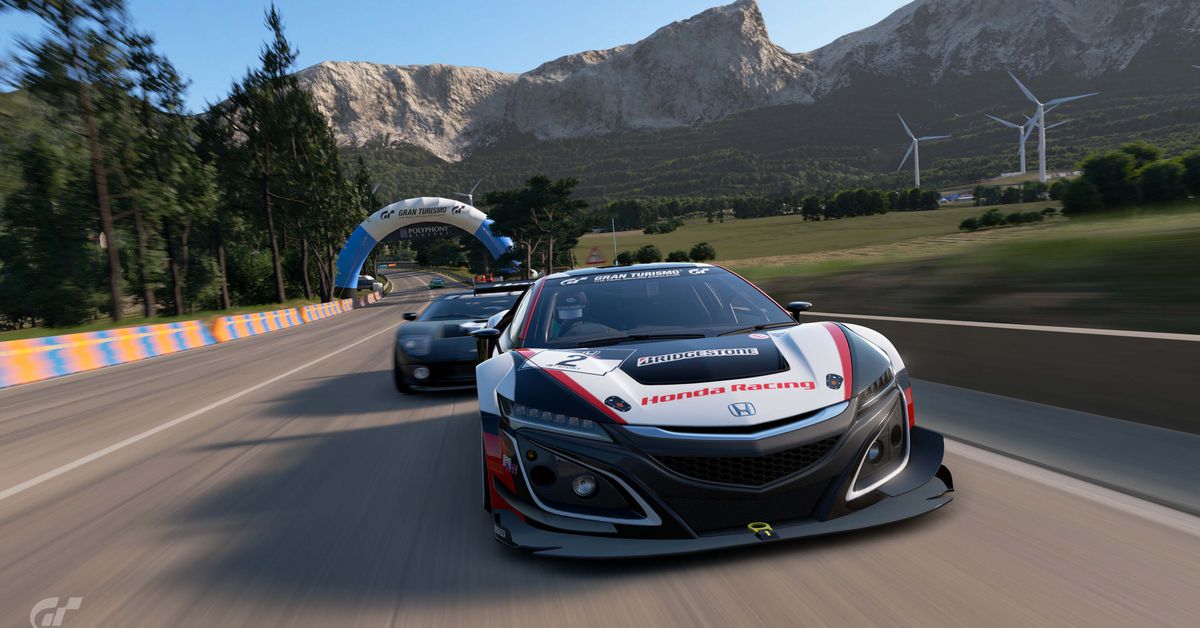 The Olympics is currently hosting its first-ever virtual sporting event series, the Olympic Virtual Series, where competitors can play in virtual versions of five different physical sports: motorsport, cycling, baseball, sailing, and rowing. The cycling competition, for example, takes place in Zwift, which lets you pair your bike and a bike trainer with your computer, phone, or tablet. The motorsport competition takes place entirely inside Gran Turismo Sport.

You might notice that none of those are games you might typically associate with esports, such as Overwatch, which has previously hosted World Cup-style tournaments where players represented their countries. At least for now, though, the International Olympic Committee (IOC) is intentionally choosing to host competitions in virtual versions of physical sports.

“We remain a sport-based and sport-focused organization”

“I think it’s fair to say that we remain a sport-based and sport-focused organization,” the IOC’s sport director, Kit McConnell, told The Verge in an interview. “We’re looking to keep the Olympic Virtual Series focused around sport titles.”

While that might sound like the IOC has shut the door on keeping esports out of the Olympics, the Olympics still plans to stay in touch with the esports community, especially since more athletes are playing video games. “We don’t think there’s any mutual exclusivity between the esport community and the traditional sport community,” McConnell said.

The IOC also wants to find ways to help support esports players similarly to how it supports athletes in traditional sports. “As elite esports and gaming competitors are relatively new to the highly competitive environment, they have more limited access to resources than athletes in traditional sports,” the IOC says in its latest strategic roadmap, which was released in March. “The IOC recognises these challenges and aims to adapt various existing tools and resources to support them in different fields such as gender equality, mental and physical health, competition integrity and career transition.”

And the IOC sees virtual sports continuing to play a growing role in the Olympics. While the Olympic Virtual Series isn’t a medalled event, there is a possibility that a virtual representation of a physical sport could become one as early as the 2028 Los Angeles Summer Games, according to that roadmap.

To be clear, the actual language in the roadmap does not make that a sure bet. The roadmap has a “recommendation” to “consider the addition of physical virtual sports in the Olympic Programme in cooperation with the respective International Federations.” But if that became a reality, you could expect to see it take a similar form to what’s being done for the cycling and rowing events for the Olympic Virtual Series, McConnell said. (Of the five sports in the Olympic Virtual Series, only those two require players to compete on physical hardware.)

So while we may not see a League of Legends team adorned in Olympic gold medals anytime soon, virtual sports might actually become an official Olympic event someday. And the Olympic Virtual Series could be a preview of what that may look like.