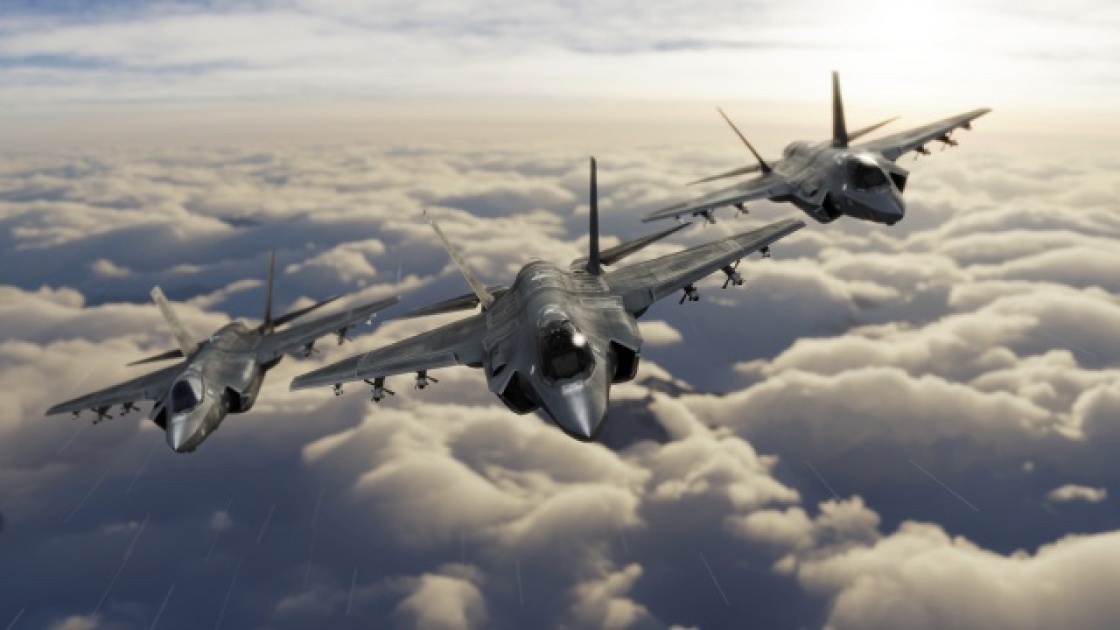 It sounds like a sci-fi movie: pitting an artificial intelligence against human pilots. (In fact, it’s definitely been done already.)

Sadly, DARPA will no longer hold an in-person event for its third and final AlphaDogfight Trial. It’ll happen virtually, instead, with participants and viewers watching online as AI algorithms control simulated F-16 fighter planes in aerial combat. By the end of the three-day event, viewers will witness a matchup between the top AI and an experienced Air Force fighter pilot, who’ll also be controlling a virtual F-16.

If you’re interested, you need to register beforehand to tune in. If you’re in the US, you have until August 17th to sign up, while everyone else has until August 11th. As long as the human race doesn’t fall, it should be pretty cool.

Amazon may turn JCPenney and Sears stores into warehouses

Reclaimed by one of the things that killed them?

Wall Street Journal sources claim Amazon is in talks with mall owner Simon Property Group to convert some of its department store spaces into fulfillment centers. The retailer is reportedly looking at either stepping into empty JCPenney and Sears stores or else buying locations still in use. At the same time, Amazon is also in discussions with multiple mall owners about putting its future low-cost grocery stores in former JCPenney spaces. Continue reading.

WarnerMedia shakes itself up to focus on HBO Max

And focuses its global ambitions.

WarnerMedia has gone through a management shakeup under new CEO Jason Kilar, and it’s part of his efforts to make HBO Max the company’s main priority. Kilar announced the restructuring in an email to employees. He stressed how important it was to act with urgency due to the “economic pressures and acceleration of direct-to-consumer streaming adoption” caused by the coronavirus pandemic. In short, people’s behaviors are changing, and now is the time for change. 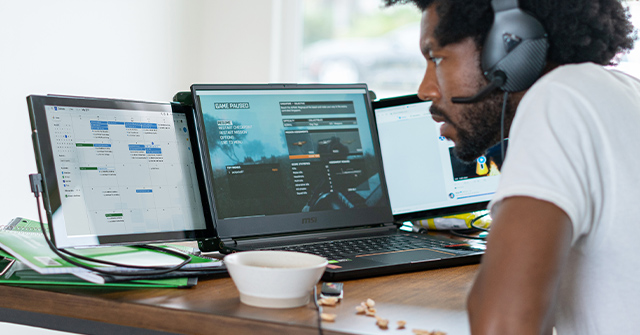 Toshiba has quietly sold its remaining 19.9 percent stake in its Dynabook laptop brand to Sharp, officially exiting the laptop business and the PC business at large. The company hadn’t been a major name in PCs for a while (it sold the majority of the business to Sharp in 2018), but this is still notable — the end to a 35-year run. Toshiba was a pioneer in the early days of portable computers but struggled in the modern era of ultraportables and slick designs.  Continue reading.