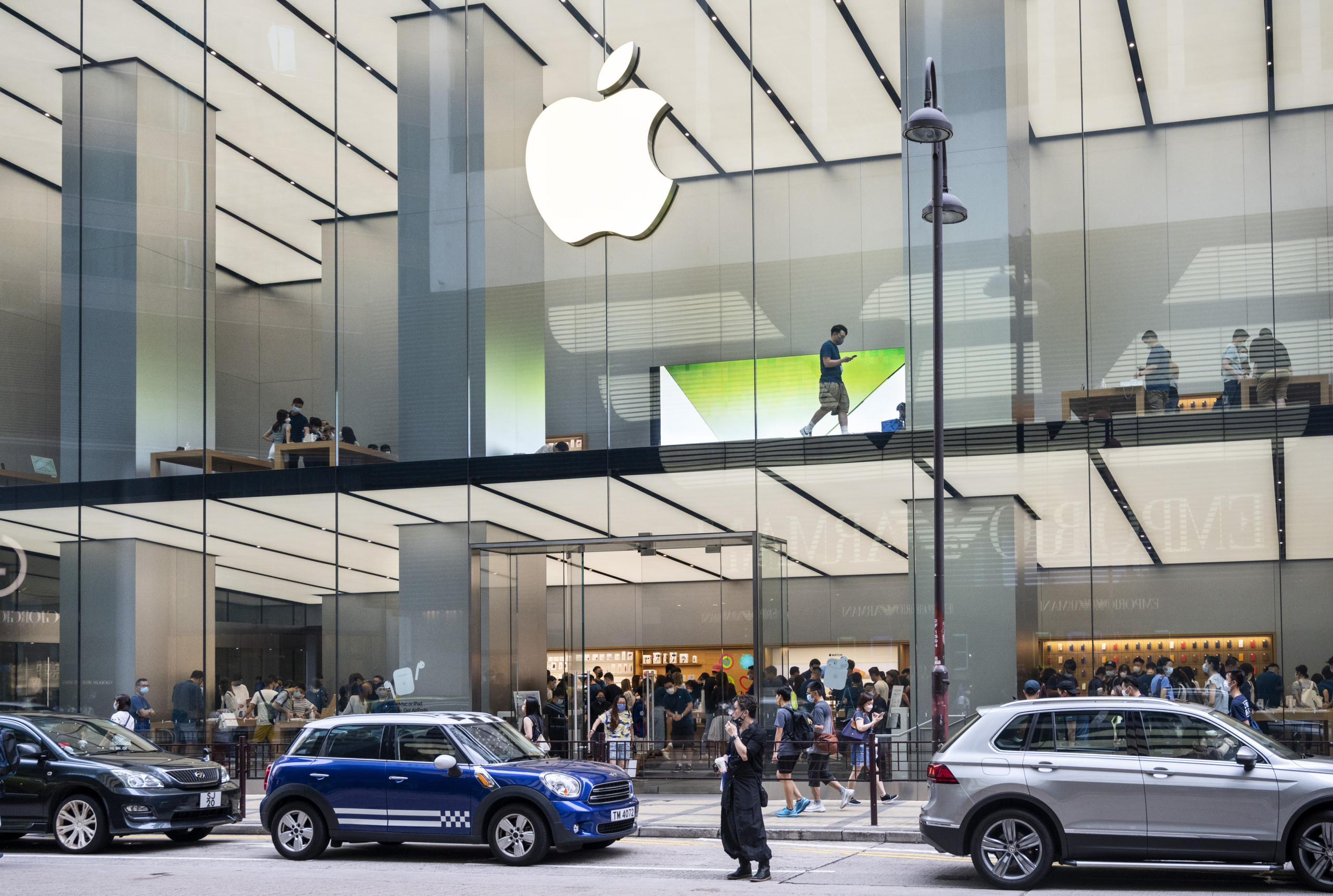 Last week, Apple announced that it was taking new steps to prevent the distribution of CSAM on its platform. This included a system to detect such material by scanning the images in people’s iCloud libraries, which has proved controversial. Privacy campaigners have said that this is the first step on a slippery slope to allowing governments all over the world access to people’s phones. That could have implications for activists and journalists in more authoritarian countries, something Apple has prior form in bowing to.

That’s why Engadget’s Karissa Bell has taken a deep, deep dive into what exactly is going on with all of this. If you’ve only heard snatches of what’s going on, and don’t quite get what the real world impacts are, then we’ve got you covered. She’s explored how the technology works, what Apple has said, and if anyone really needs to be concerned.

Teachers can stop classmates from pulling focus away from the lesson.

Zoom knows that not even the internet can dampen the allure of watching the class clown instead of your teacher. That’s why the company is unveiling Focus Mode, which is designed for educators trying to wrest control of their lesson back from the students. With it, teachers can see all of the students on their own feed, but each student can only see the teacher and whatever presentation the teacher is giving. That could be a key tool to keep kids paying attention especially with the Delta variant threatening to derail the start of school. Continue Reading.

It says it needs to in order to protect its users.

Amazon is planning to license keystroke-monitoring software to keep an eye on its employees when they work from home. A leaked document purportedly from the company says that there is a concern that remote working could lead to a rise in data breaches. As such, it’s planning to use software from a company called BehavioSec which tracks keyboard and mouse use. In a statement, Amazon said that it treated the security of user data with the highest respect, and that it was always exploring new ways of safeguarding its customers. Continue Reading.

There’s something for every budget.

If you’ve been waiting for VR to mature to the point where you can really get some value out of the technology, now may be the time. A number of companies are now making comfortable, usable and in some cases surprisingly affordable headsets for standalone and PC gaming. In our latest buyer’s guide, we explore the best VR gear for most people, the most affordable way to get set up, and which headset comes out on top as the best that money can buy. Continue Reading.

Photography is at the heart of this new handset, and the specs are outrageous.

Honor, for many years, was a subsidiary of Chinese mega-corp Huawei responsible for making budget phones. When the US sanctions against the company began to bite, however, Huawei sold Honor off so it could try to flourish as a standalone business. Now, Honor is reintroducing itself to the world with the Magic3, a new flagship with a “more-is-more-is-more” approach to photography. The Magic3 Pro+, for instance, has a 50-megapixel primary camera, flanked by a trio of 64-megapixel sensors for zoom, wide-angle and monochrome photography. Honor says that it can even shoot cinema-quality video, which is a feature we can’t wait to test. Continue Reading.

The crew of the USS Cerritos is back.

The best Star Trek series since Deep Space Nine is back, and it’s as good as it ever was in its first year. Lower Decks features the crew of the USS Cerritos, with an emphasis on those folks who aren’t doing all of the top-tier adventuring on the bridge. In our preview of the second season premiere, you’ll find out if it remains as funny as it was, if it stays true to the show’s core and if it’s worth tuning in, although given that it airs on Paramount+, we probably shouldn’t say “tuning in” any more, should we? Continue Reading.

The entry-level Polestar 2 with a single motor will start at $45,900

TikTok limits the visibility of teens’ videos amid safety push