The latest news in the fight against COVID-19 is this credit card-sized test kit. The BinaxNOW system still relies on samples from nasal swabs, but its maker says it can give results in 15 minutes and will only cost $5. Abbott Laboratories developed the antigen test — which looks for proteins specific to the virus, but may be less accurate than slower PCR methods — in a format that’s more like a pregnancy test strip.

The FDA granted it an emergency use authorization, and Abbott is apparently planning to produce as many as 50 million tests per month. As far as the accuracy, it said that in trials its test showed a sensitivity of 97.1 percent (correct diagnoses of people who have the disease) and specificity of 98.5 percent (correctly ruling out people who don’t have it).

The other part of the setup is an app, which gives people with negative tests a QR code that may serve as a “digital health pass” to the kinds of gatherings we’re currently avoiding. The jury’s still out on how well that will all work.

Google’s Pixel 5 may be boring, and that’s not a bad thing 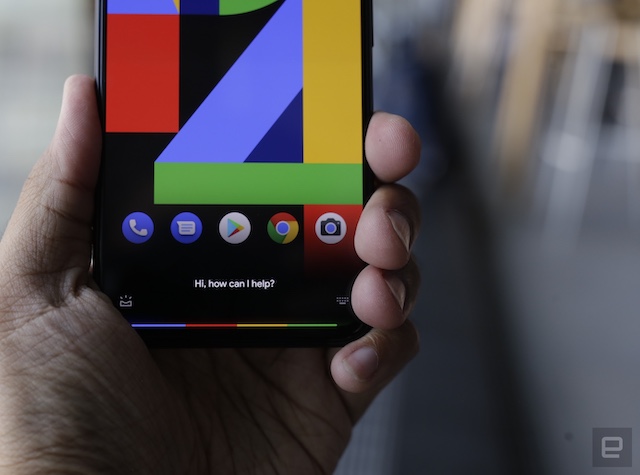 Judging by the leaks and rumors, Google’s next flagship phone is going to be a bit… plain. If that holds up, is it really a problem? Terrence O’Brien is ready for a “boring” Pixel 5 and he’ll explain exactly why.
Continue reading.

Sony might send you an invite to pre-order the PS5

Selections will be made ‘based on previous interests and PlayStation activities.’ 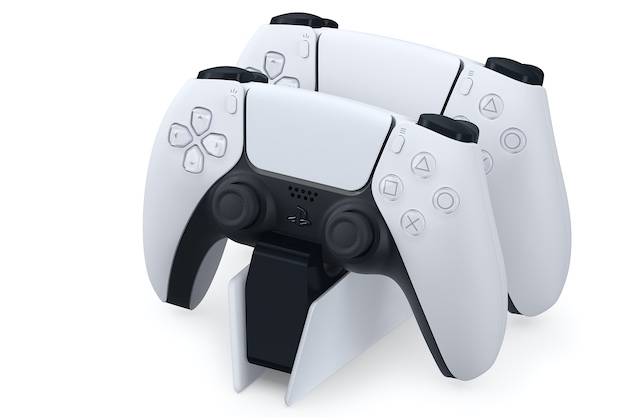 Sony will invite some dedicated gamers to be first in line for its PlayStation 5. To get on the list for one of the pre-order invites, go to the PlayStation website and submit your PSN username on the form. If you’re selected, then you can expect a chance to pre-order one of the PS5 consoles, as well as whatever accessories you need.
Continue reading.

In spring of this year (after the pandemic started), Kevin Mayer was still an executive at Disney, rolling out Disney+ streaming to the masses. Since then he took the top job at TikTok and now, just three months later, he’s resigned.

Of course, he admittedly didn’t see a future where the presidential administration would take aim at the video sharing app and push for a sale of its US operations. In a letter to employees, he mentioned that a resolution should come soon, but “the role that I signed up for — including running TikTok globally — will look very different as a result.”
Continue reading.