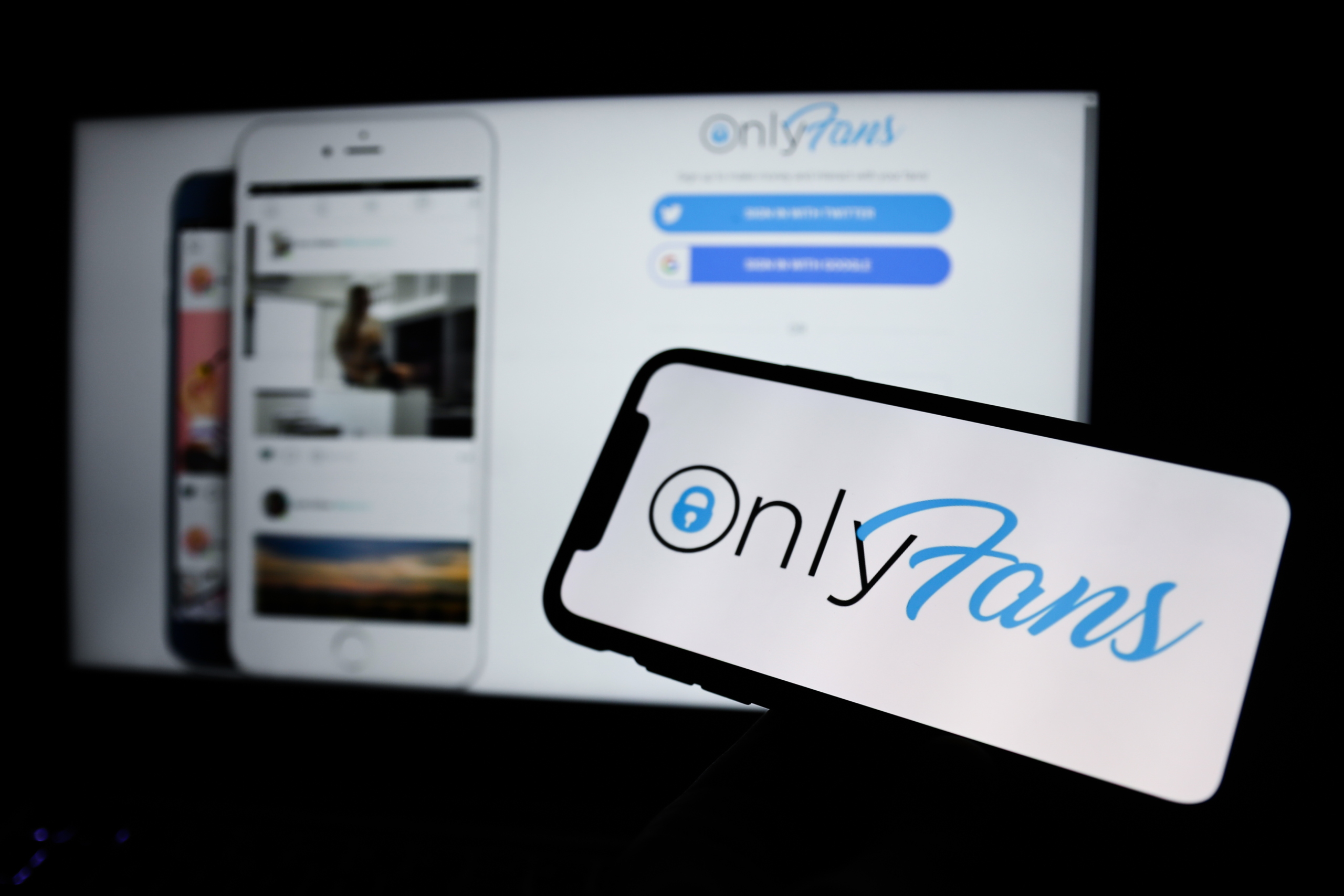 OnlyFans is back. Or at least, business will continue as usual for now. Best known for its adult videos and images from independent creators, the site decided to bring the ban hammer down on adult content last week, citing that big banking was to blame for the sudden shift in policy. Apparently, as of yesterday, OnlyFans has found a way forward. It says it’s “suspended” the ban on pornography for now, but has otherwise left creators and the rest of us in the dark as to the details. In an email to creators, OnlyFans said it’s got “banking partners’ assurances” that it can support the whole gamut of content hosted on the site.

The next challenge for the company are the issues highlighted in a recent BBC investigation of its activities. The report outlined how illegal content from some creators was able to make it onto the site, and how banning policy seemed to contort to fit its most popular creators.

Samsung features a new OS, body composition measurement and sleep-tracking features as well as upgraded sensors and processor in its Galaxy Watch 4. According to Reviews Editor Cherlynn Low, while those are helpful, it’s the core smartwatch experience (what used to be known as Tizen) that shines. Unfortunately, battery life suffers as a result of all those new features.

XCOM developer Firaxis has unveiled Marvel’s Midnight Suns, a turn-based role-playing game based on the Midnight Sons team from 1990s crossover issues. The modern take has you play a new Marvel co-created superhero, The Hunter, with help from Midnight Sons members, like Blade, Ghost Rider and Wolverine, and Avengers including Captain America and Iron Man.

It’s shutting down on August 30th.

If you’re a Discord user, there’s a good chance you’ve benefited from Groovy Bot, which lets people jam together with music from YouTube, Spotify and others. But it turns out Google didn’t appreciate its ability to rip music out of YouTube. The company has sent a cease and desist letter to Groovy Bot’s owners, and against the might of Google, they’re not putting up a fight: Groovy Bot will go offline on August 30th.

A YouTube spokesperson noted that Groovy Bot violated its terms of service, particularly because it modified the way YouTube worked and charged for the privilege. If Groovy Bot were merely free, it may have been able to live on — the premium subscription might be what killed it.

You’ll be able to split up the elements of each song.

West and electronics design firm Kano have introduced a Donda Stem Player that, as the name implies, lets you remix music from Kanye’s upcoming album Donda (plus your own tunes) using song stems. The gadget can apparently isolate song parts and control aspects like bass, drums, samples and vocals, though it’s unlikely to be able to perfectly lift out separate elements. You can order the Stem Player now for $200.

It was confirmed at Gamescom.

After a year-long delay, Halo Infinite will arrive on December 8th. Developer 343 Industries confirmed the timing during Gamescom’s Opening Night Live event yesterday. However, this date was leaked just hours before the show started. To celebrate, however, we did get a new multiplayer gameplay trailer.

Sony, Bose, Apple and even Razer have headphones worth considering.

In the last two years, true wireless earbuds have made quite the leap. There’s no doubt the popularity of Apple’s AirPods helped make these headphones a mainstay, but companies’ ability to offer reliable connectivity, great sound and active noise cancellation (ANC) in an increasingly smaller form factor has hastened widespread adoption. Here’s our updated guide to the best options out there.

How to clean and organize your Mac

Facebook is reportedly mulling a commission to advise on elections

President Biden is meeting with Apple, Google and Microsoft on cybersecurity

Saints Row gets a gritty reboot set in the ‘weird west’

Marvel’s ‘What If…?’ turns grim in its third episode with mixed results