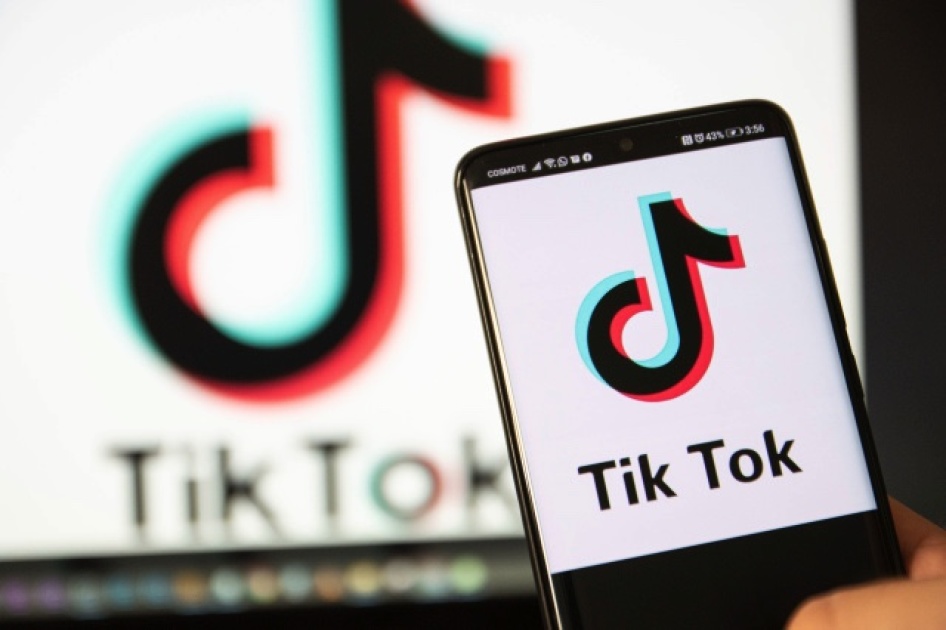 Weekends are usually a quiet couple of days for tech news. Not this time, TMA reader. Firstly, Microsoft isn’t buying Tiktok, but a similarly senior tech company — Oracle — is now the most likely (if not the only possible) buyer. Then we have NVIDIA buying ARM, the semiconductor design company, for a cool $40 billion. To top it off, Sony has a PlayStation event scheduled for midweek. Price for the PS5? Or forced to watch Ratchet and Clank gameplay for five minutes again? Sony better not. Oh and then there’s that Apple event tomorrow…

And investing even more in AI to become a chip behemoth. 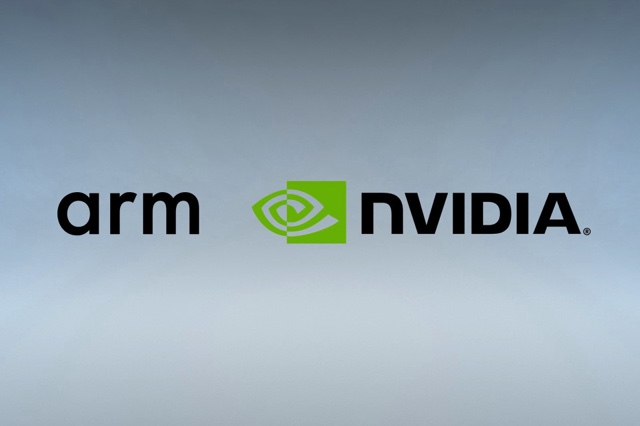 The deal will make NVIDIA an even larger presence in mobile computing, especially when it comes to bringing its AI technology into platforms like smartphones, PCs and self-driving cars. ARM, meanwhile, will get more support for R&D efforts as well as access to NVIDIA’s entire suite of products.

While you may think NVIDIA would be quick to keep ARM’s technology to itself, the companies have confirmed that ARM will maintain its open licensing model and neutrality with existing customers. Naturally, this opens the door to ARM designs implementing NVIDIA’s technology as well, especially its GPUs. That should give NVIDIA an advantage over its graphics rival AMD.
Continue reading.

Think partnership rather than a full sale. 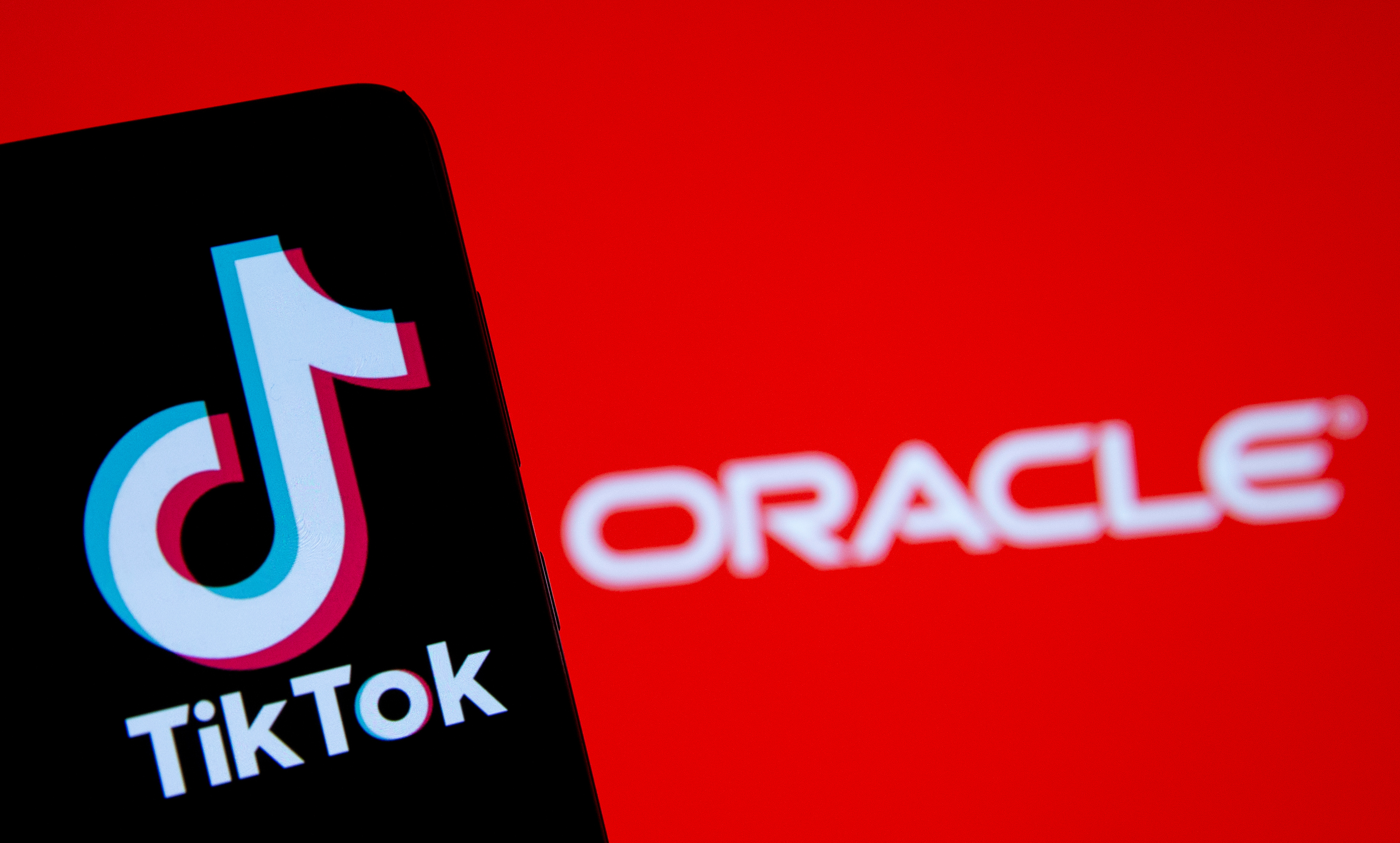 Microsoft is officially out of the running to buy TikTok. The company issued a brief statement on Sunday, confirming that ByteDance, TikTok’s parent company, rejected its offer to buy TikTok’s US operations. Meanwhile, ByteDance seems poised to announce a deal with Oracle, the only other known US company left in the bidding war.

The New York Times reports that Oracle is the only known American suitor. The Wall Street Journal added that Oracle has been selected as the winner, though as of this morning, this has not been confirmed. This all comes off the back of a report from the China Morning Post that said ByteDance was unwilling to sell its highly effective algorithm to a US bidder. To keep users hooked on the service, an American buyer would have had to rewrite the underlying code that has been so essential to the service’s success. Expect to hear more about all of this later this week.
Continue reading.

It has to announce the price, right? 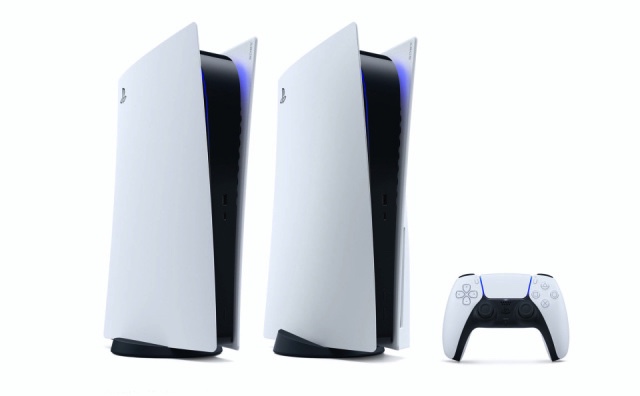 Sony has a PlayStation 5 games showcase planned for Wednesday September 16th at 4PM ET. It didn’t tease what games would appear, but the 40-minute virtual presentation will include titles from Sony’s Worldwide Studios and “development partners.”

Of course, there’s a lingering question: What about price and availability for the PS5? Now that Microsoft has revealed Xbox Series X and S pricing and ship dates, surely it’s time?

So far, no promises from Sony.
Continue reading.