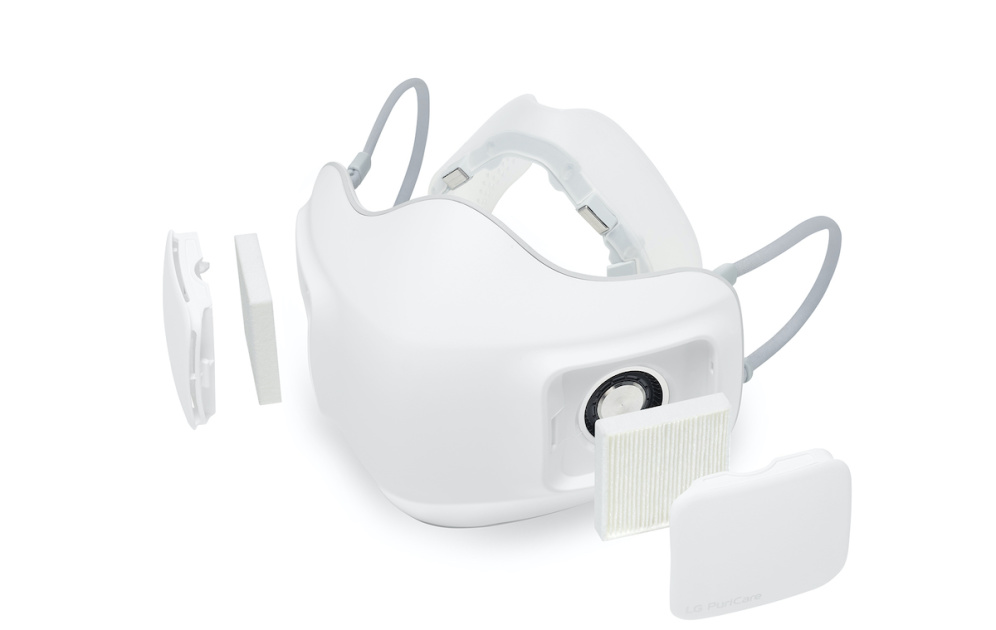 A US teen wrote 27,000 Wikipedia entries in a language they don’t speak

Do I have to admire the work ethic?

A reminder that not every Wikipedia editor is an expert in their field. Earlier this week, a Reddit user discovered that in the Scots language version of Wikipedia, almost half (literally 49 percent) was written by a teen in North Carolina, who in fact can’t speak one of the indigenous languages of Scotland. Unsurprisingly, they didn’t do a great job, relying on faulty online translations and frequently introducing other errors.

By 2018, the 19-year-old had written more than 20,000 entries and made approximately 200,000 edits. Wikipedia admins haven’t decided what to do just yet: Do they delete all the entries made by the user, or edit them into something functionable?
Continue reading.

You merely adopted the mask. I was born in it, molded by it. 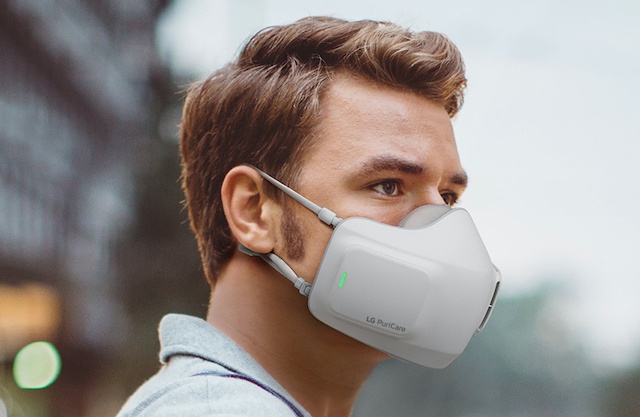 LG has decided that the smartest thing you can do is to strap an electronic air purifier to your face to scrub your inhalations clean before they reach your lungs. The PuriCare Wearable Air Purifier has a pair of three-speed fans and HEPA-style filters similar to those in LG’s household air purifiers.

Simply breathe as normal, and a built-in “respiratory sensor” will detect how fast you breathe, as well as how much air is going in and out, to adjust the fan speed. It comes with a UV purifying storage case, and the 820mAh battery will keep it running for up to eight hours.
Continue reading. 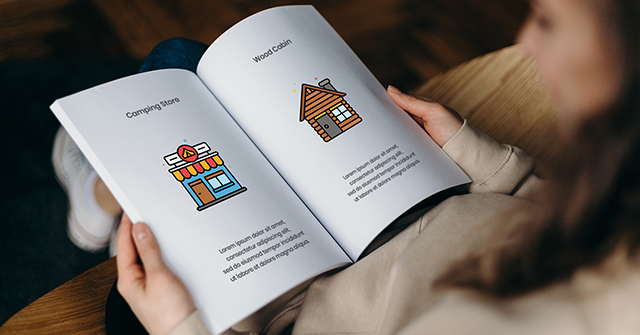 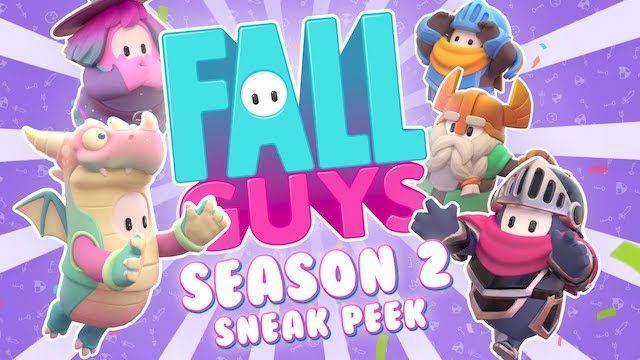 Arguably the highlight of a pretty limp Gamescom presentation last night was a tiny sniff of the next season of Fall Guys, the world’s (and our) current game of the moment. More battle royale stages, more costumes and a medieval theme were the main takeaways, with some interesting new block building stages looking like they’ll be utter chaos — the charm of this game in the first place.
Continue reading.

It’s available for subscribers to the $5 per month GoPro Plus package. 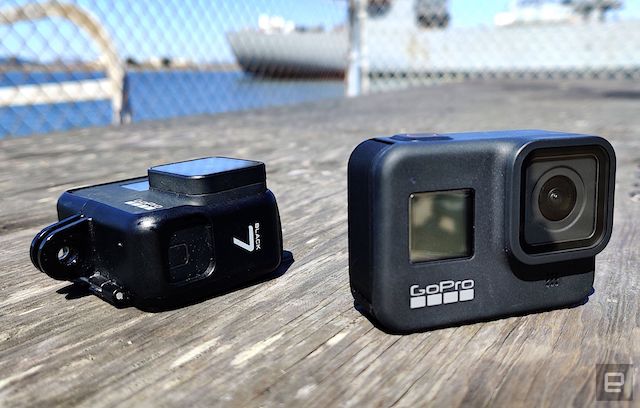 Yes, you could just stream to Twitch, but now there’s a dedicated site for your action sports hijinks.
Continue reading.

The Camera Guide: How to buy a vlogging camera

Amazon Halo is a subscription fitness wearable and platform

‘Twelve Minutes’ gets an all-star cast including Daisy Ridley